Olive Garden Will Give You ‘Never Ending’ Pasta Refills for $11.99 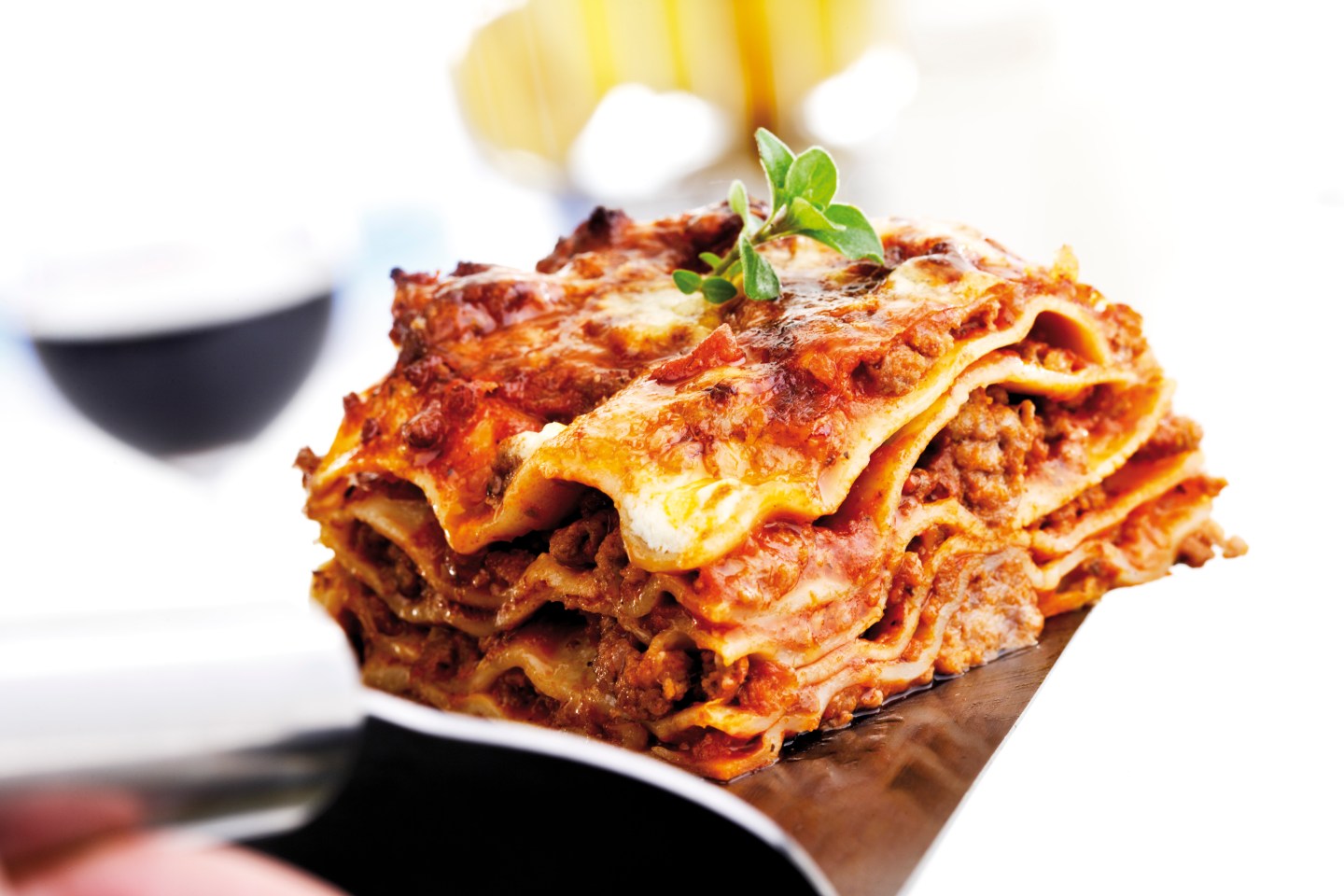 Available in Olive Garden chains from today until March 9, the new offer starts at $11.99. Customers are able to choose different dishes out of the five included in the deal for each refill. Homemade soup or salad, and freshly baked breadsticks are also included in the promotion.

“We’re excited to give our fans the chance to revel in unlimited helpings of their favorite Olive Garden classics,” said Jose Duenas, executive vice president of marketing for Olive Garden, in a statement. “We selected five of our most popular entrees so guests may indulge in as many of their favorites as they want, all at an incredible value.”