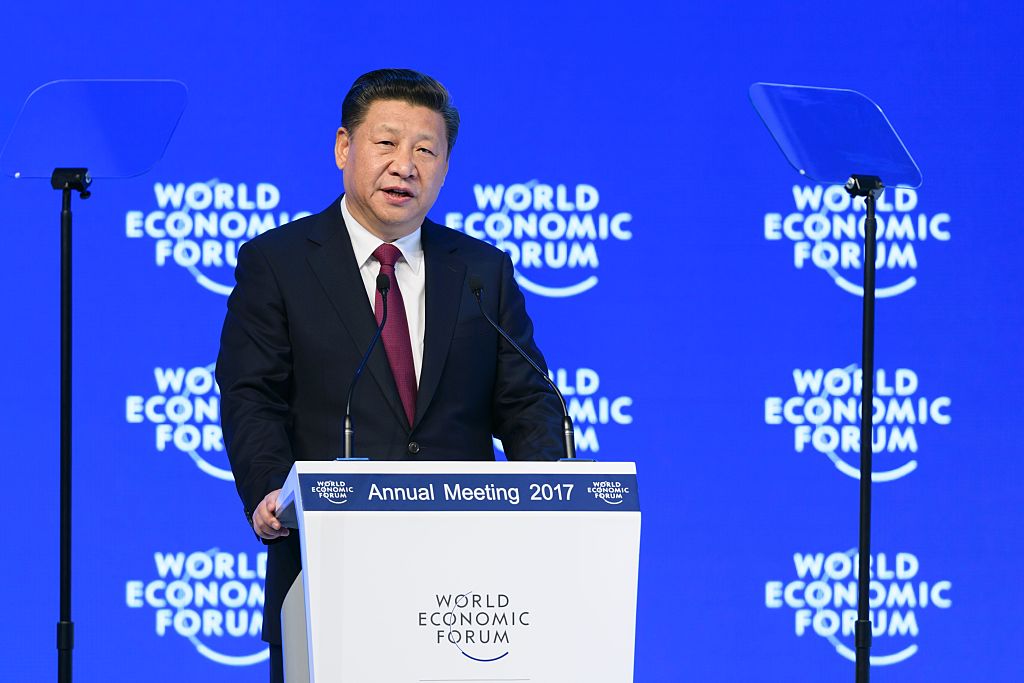 A top Chinese diplomat has said that China is ready to lead the world economy if other nations should retreat from globalization.

Zhang Jun, the Chinese foreign ministry’s head of international economic affairs, told foreign reporters in Beijing that “if it’s necessary for China to play the role of leader, then China must take on this responsibility,” reports the Wall Street Journal.

“If people want to say China has taken a position of leadership, it’s not because China suddenly thrust itself forward as a leader,” Zhang told the reporters. “It’s because the original front-runners suddenly fell back and pushed China to the front.”

In addition to Trump’s protectionism, British Prime Minister Theresa May recently gave a speech detailing how her government intends to take the U.K. out of the European Union and the EU’s Single Market.

For more about China, watch this video:

Throughout his campaign, Trump has attacked companies who have moved operations abroad, and vowed to bring jobs and manufacturing back to the U.S. He has threatened to impose trade tariffs on Chinese imports, raising the potential of a U.S. trade war with China. On Monday, Trump signed an executive order that withdrew the U.S. from the Trans-Pacific Partnership trade pact with Asia-Pacific countries, and signaled that he plans to review the North American Free Trade Agreement (NAFTA) with its other signatories, Canada and Mexico.

In Beijing, Zhang told reporters at the briefing that China would continue to pursue its own Asia-Pacific regional free trade deal independent of the TPP, reports the Journal. He also touted the country’s trillion-dollar One Belt, One Road trade initiative, which would connect China with countries along the ancient Silk Road trade route.