The Number of Women Taking Maternity Leave Has Flatlined 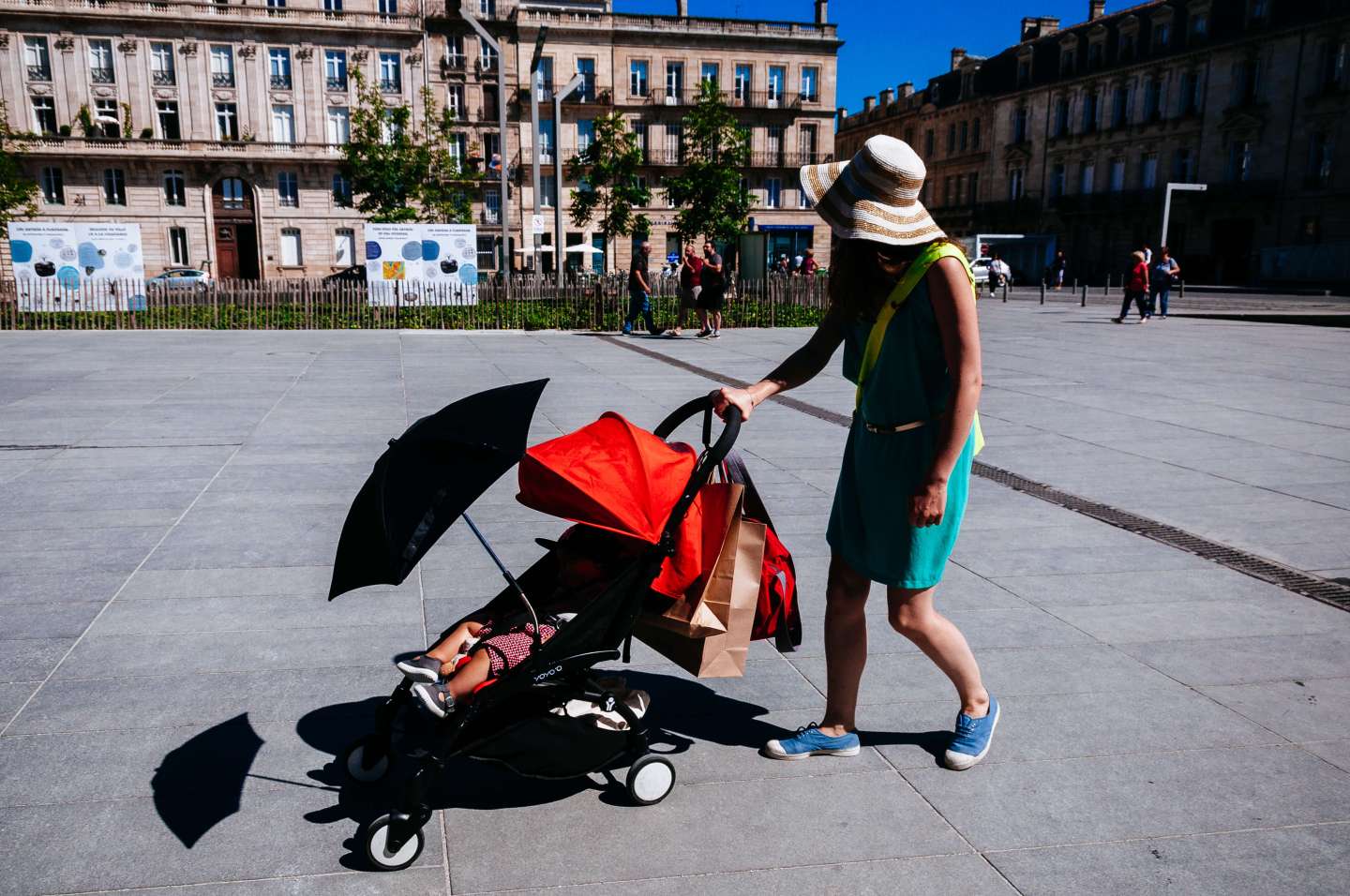 This article originally appeared on Time.

The number of women taking maternity leave in the United States has not changed over the last two decades, according to a new study, even as the national economy has grown and new family-leave policies have been implemented in three states.

The research, from Ohio State University, found that an average of 273,000 women take maternity leave every month. That number has held steady between 1994 and 2015, with no trend upward or downward.

However, the number of men taking paternity leave more than tripled during the same period, increasing from 5,800 a month to 22,000 a month. The study used data from a monthly U.S. Census survey, and is published today in the American Journal of Public Health.

Study author Jay Zagorsky, a research scientist at Ohio State’s Center for Human Resource Research, expected to see a rise in maternity leave rates in recent years, especially given all the political attention the topic has received recently. He says he began looking into maternity-leave rates after two of his nieces gave birth around the same time last year. “One got an amazing package—full pay for a few months—and the other had to cobble together vacation and sick time,” he says. “I was flabbergasted.”

“I did a little research, and there were no numbers,” he added. “The government tracks which employers provide maternity leave, but no one had calculated how many people are using it.”

Zagorsky was troubled to find no increase over time, considering research that shows how beneficial it can be—for both parents and newborns—to spend time together. Giving mothers time off from work to bond with new babies has been shown to improve the physical and mental health of mothers, reduce cesarean deliveries, save infants’ lives and encourage breastfeeding, the study notes.

Over the 22-year study, the U.S. economy grew 66%, and the gross domestic product (adjusted for inflation) rose from $9.9 trillion to $16.4 trillion a year. During that time, California, New Jersey and Rhode Island enacted the first state laws to provide paid family leave.

New York will become the fourth state to offer paid family leave in 2018. In other states, most employees are covered by federal law providing 12 weeks of unpaid time off after a baby’s birth. Individual company or state policies may expand beyond these provisions.

But just because maternity leave is available doesn’t mean women will take it, Zagorsky says. The Department of Labor estimates that only about 12% of private sector employees have access to paid family leave, and Zagorsky’s study showed that only 47.5% of the women who took time off in 2015 were paid for it.

The rate of paid maternity leave increased over the study period, but only by a quarter of a percent per year. At that rate, Zagorsky says, it will take another decade before even half of U.S. women going on leave receive such benefits. “This is a very low figure for the nation with the world’s largest annual gross domestic product,” he writes.

By comparison, 70.7% of men on leave were paid for their time off in 2015. It’s likely that fathers have more of a choice whether to take paternity leave, Zagorsky says, and may be less willing to do so if they have to forfeit income.

Even if a woman is paid for her maternity leave, she may opt out because she’s worried about being replaced or valued less at work, the study notes. She may also only receive a fraction of her normal salary, which can make providing for her family unmanageable.

The study suggests that the paid maternity-leave laws that are in place may be “ineffective, not fully implemented, or too narrowly defined to have an impact.” The women who took time off after giving birth were more likely to be married, white, better educated and more financially well off than the typical mother.

Zagorsky did not have information about the number of births every month, so he was unable to determine the exact percentage of working parents that used family leave. But based on the number of births per year, he estimates that about 10% of men and 40% of women take some time off.

Based on employment and economic data, Zagorsky says the stalled maternity-leave numbers can’t be explained by unemployment rates, the recession or women dropping out of the workforce.

In a 2007 analysis of 173 countries, the United States was one of only four nations that didn’t have a federal paid maternity-leave policy for women after childbirth. In 98 countries, new mothers were required to receive at least 14 weeks of paid time off.

During his campaign, President-elect Donald Trump said he supported a plan for six weeks of paid leave to new mothers. (He has not proposed paid leave for fathers or other caregivers.) Even if those six weeks are implemented, Zagorsky says, “we still have a long way to go to catch up with the rest of the world.”