4 Coming Flash Points Between Donald Trump and the Congressional GOP 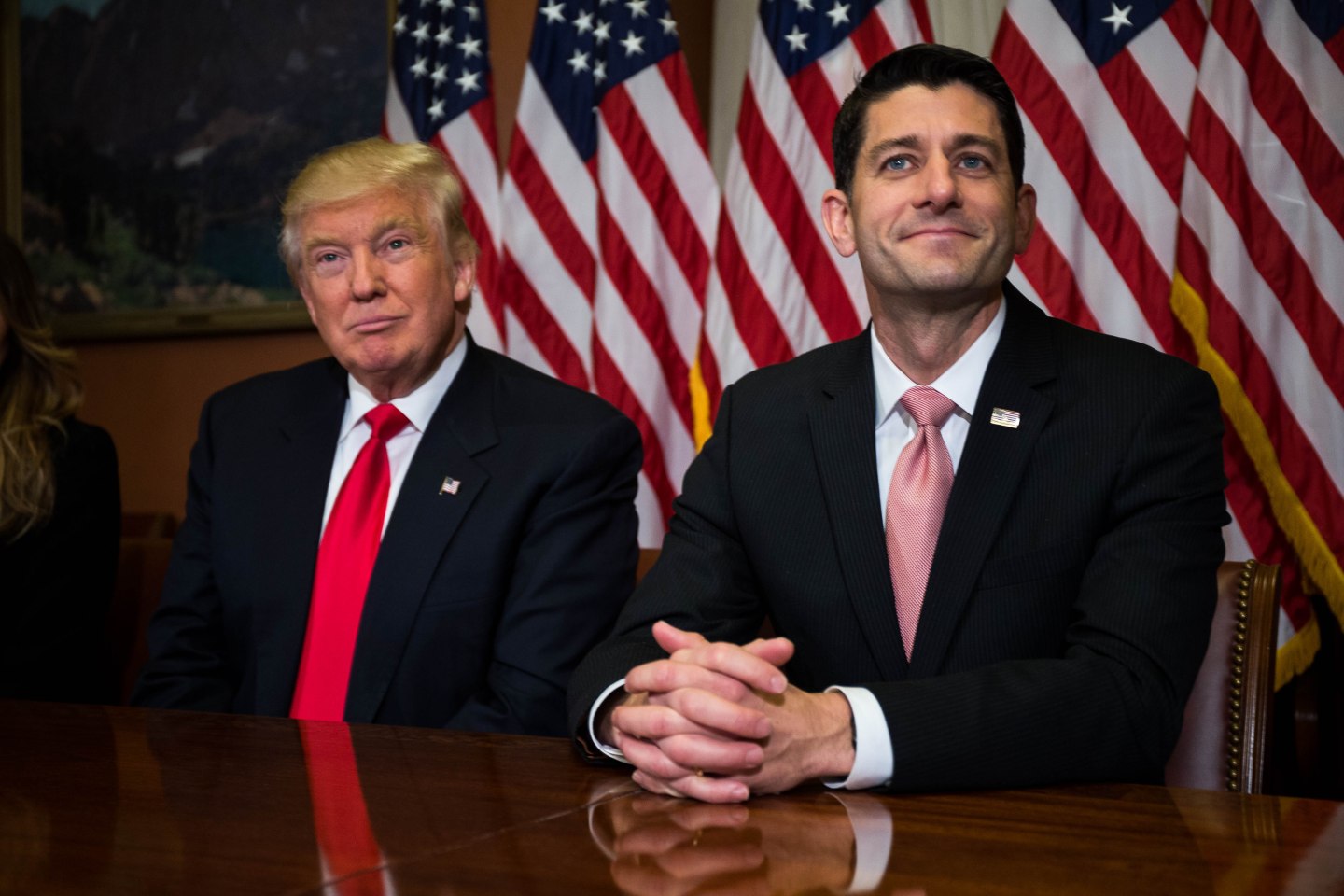 With Donald Trump about to assume office, business leaders face an unusual quandary. Which Republican should they believe—Trump or House Speaker Paul Ryan? Rarely have the two leading figures in either party been so directly opposed on the largest policy issues. Consider:

Intra-party conflicts are the essence of politics, of course, but this is different. The party in power is at direct conflict within itself on the most important economic policy issues—and making life harder for business leaders, constituents on whom Republicans count heavily for support.