HPE to Buy This Data Center ‘Unicorn’ for $650 Million 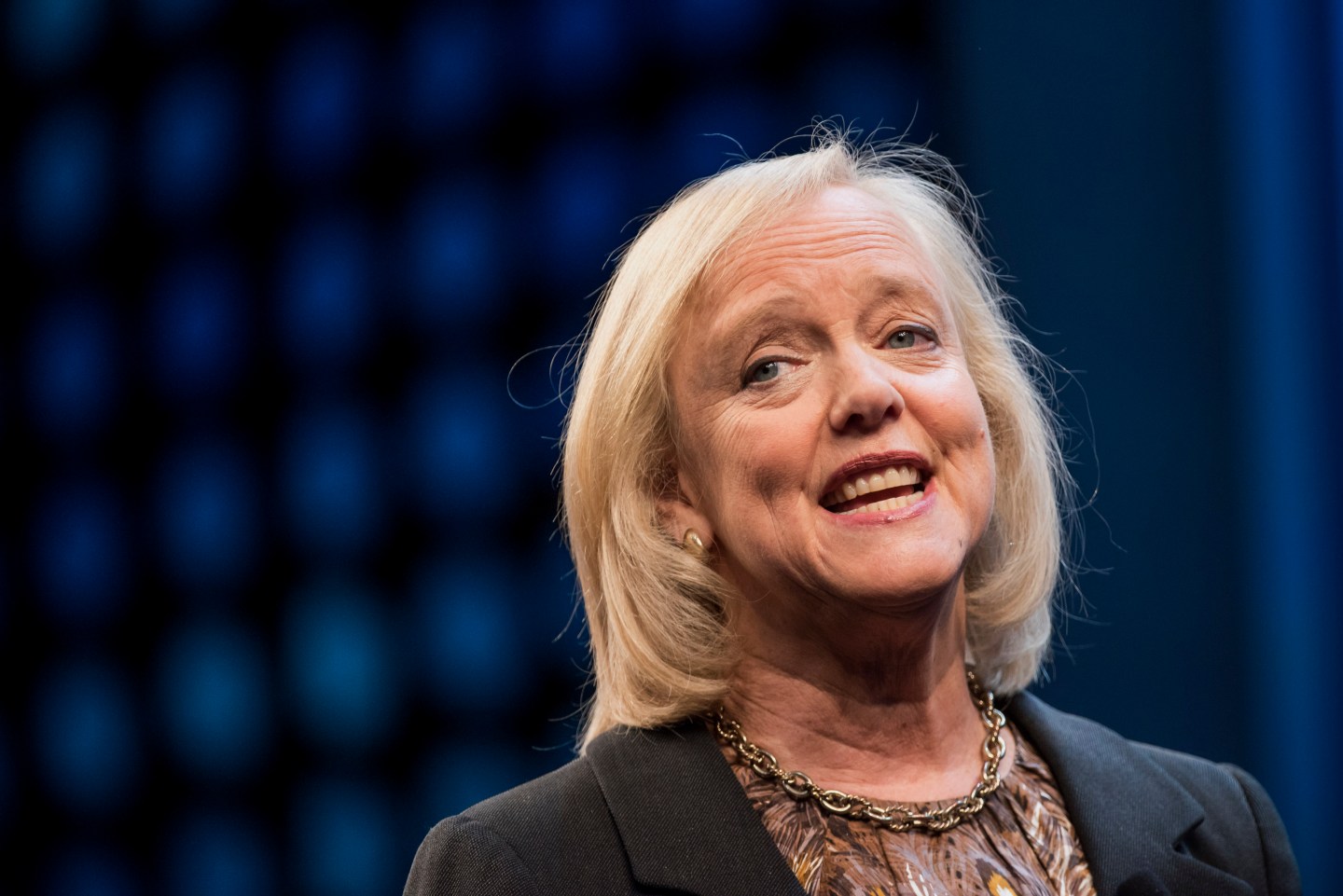 Simplivity makes what it calls “hyperconverged” hardware that combines a computer server and storage with networking. The hardware can be managed and reprogrammed, meaning customers don’t have to write a check for new hardware every time their needs change.

Other companies in this market include Nutanix (NUTANIX), which went public in September.

The Hopkinton, Mass.-based startup was founded in 2009. Six years later, it had raised about $276 million in funding and claimed a $1 billion valuation, a threshold that put it in a rarefied group of privately held tech companies that had a private valuation of $1 billion or greater. Venture backers included Kleiner Perkins Caufield & Byers, Accel Partners, Meritech, and Charles River Ventures.

A deal with HPE had been rumored months ago, with some reports putting the purported purchase price as high as $3.9 billion.

In a statement, HPE chief executive Meg Whitman said Simplivity fits well into her company’s plan to make “hybrid IT” easy for customers. Hybrid IT is tech talk for the ability to run some computing jobs and retain some data storage in-house, and delegate other jobs and data to outside public cloud infrastructure like Amazon (AMZN) Web Services or Microsoft (MSFT)Azure.

Simplivity hardware sits in a customer’s server room, and fulfills that on-premises role.

HPE executive vice president Antonio Neri, has more on the reason for the deal here.

Simplivity was co-founded by Doron Kempel, who had done stints at storage leader EMC, now part of Dell Technologies, and IBM (IBM)