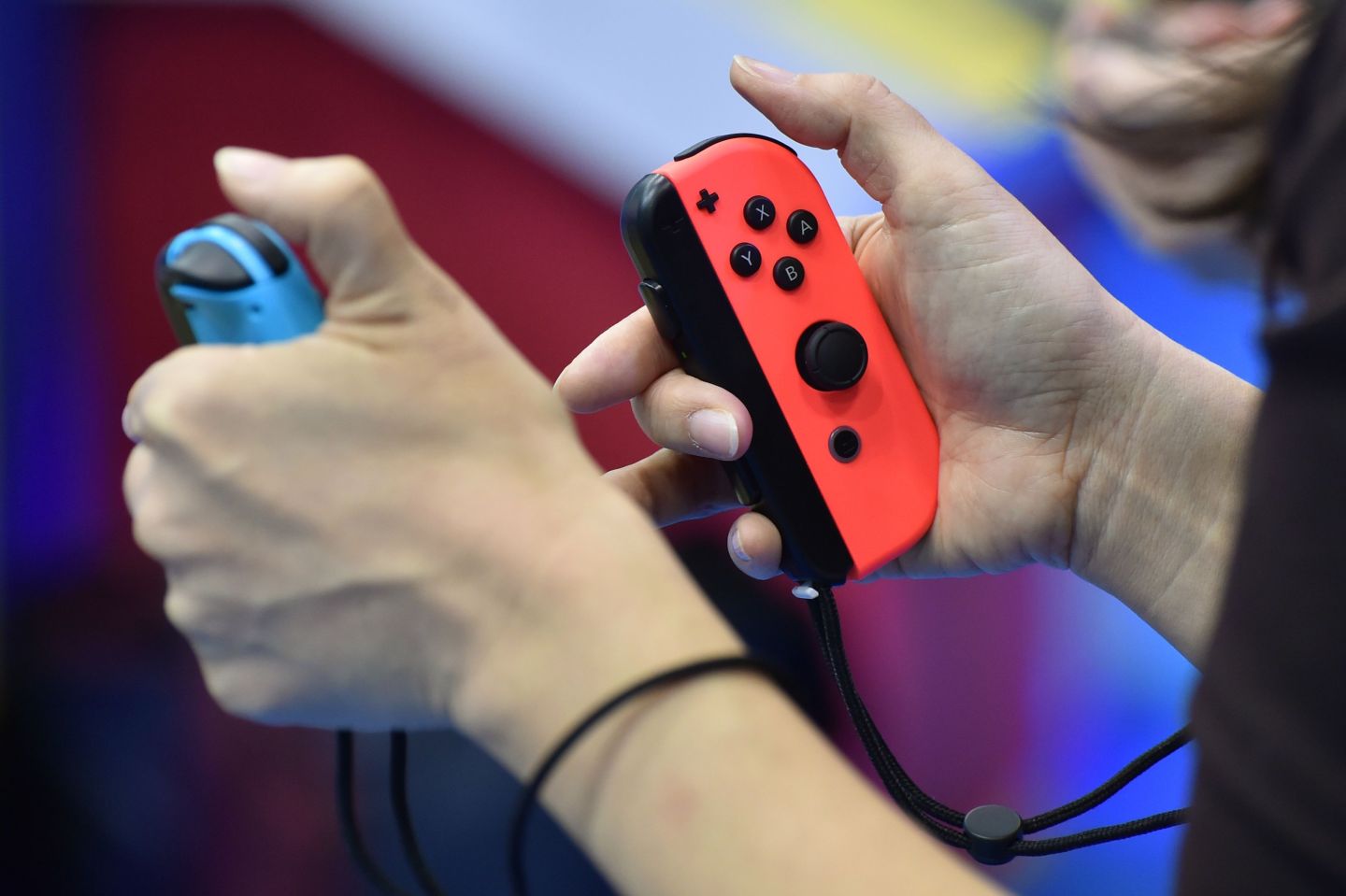 If the people who make video games for a living know what they’re talking about, Nintendo’s upcoming Switch console has a good chance of being a disappointment for the company. In a new State of the Industry poll by the Games Developers Conference, only 50% of 4,500 developers thought the Switch would outsell the Wii U, Nintendo’s previous console.

GDC paints that number as “optimism,” but it’s hard to see why, when the standard for comparison is the disastrous performance of the Wii U. That console has moved around 13 million units, and sales are stalled.

That’s meager compared to other consoles of the same generation, with more than 53.4 million Playstation 4 units and an estimated 25-30 million Xbox Ones sold. It’s even more bleak when compared to the original Wii, which sold more than 100 million units over its lifetime, leading some on Nintendo’s sales team to project that the Wii U would put up similar numbers.

So, when only 50% of a pool of industry insiders think Nintendo’s next product will outperform its biggest failure since the Virtual Boy, it’s hard to take it as a good sign. 14% of respondents thought the Switch would actually perform worse than the Wii U, and 37% were unsure.

And it gets worse. On the specific question of the Switch’s most unique feature—its ability to transform from a home console to a portable system—only 19% of game developers thought the feature would be highly attractive to buyers. 48% saw the feature as appealing but not “world-changing.”

For more on Nintendo, watch our video.

Regardless, while the original Wii’s motion control caught fire, unique features can only get you so far without a solid pipeline of games. The Wii U cratered in part because of a lackluster array of titles, and the Switch is getting off to an even slower start, launching with a mere 4 games. There’s no Mario game, no Smash Brothers, no Metroid. Only a new Legend of Zelda game qualifies as a marquee title, and even professed Nintendo fans are venting their disappointment. And with developers already so tepid on the Switch, it may be harder to build a robust lineup in the future.

Those are foreboding signs for the system, which launches on March 3rd.