25% of Men Cry After a Progress Review, Study Shows 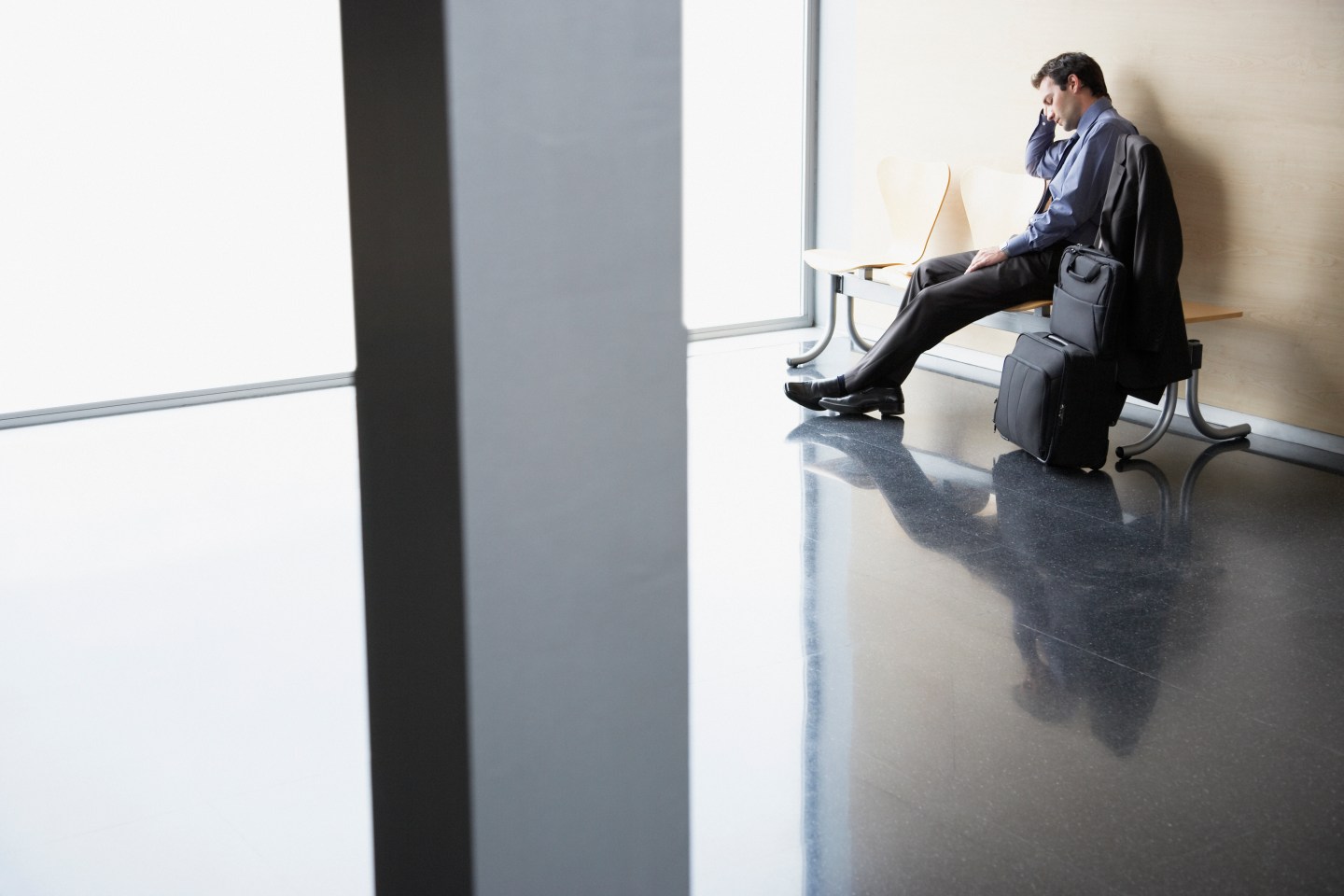 A greater proportion of men than women have been brought to tears after having a progress review at work, according to a new study.

The report from Adobe, called “Performance Reviews Get a Failing Grade,” says one-quarter of men and 18% of women cried.

The study, which surveyed 1,500 employees, also says a vast majority of U.S. office workers think annual progress reviews are outdated, time-consuming, and stressful, and can result in dramatic reactions, such as crying or quitting.

One in three millennials admitted to crying after a performance review, and about half of men and almost a third of women said they looked for another job after their feedback sessions.

The report also found that 80% of office workers would prefer feedback in the moment rather than a progress review after a certain number of months. Roughly half believed a company that had abolished traditional types of progress reviews would be likely to be more flexible.

“The findings from this survey show how time consuming, cumbersome, and demotivating performance reviews are for many employees,” said Donna Morris, executive vice president of Customer & Employee Experience at Adobe.

Findings for the study came from an online survey of U.S. workers who had each experienced at least one progress review.