Here’s Why Gartner Cut Its IT Spending Estimates 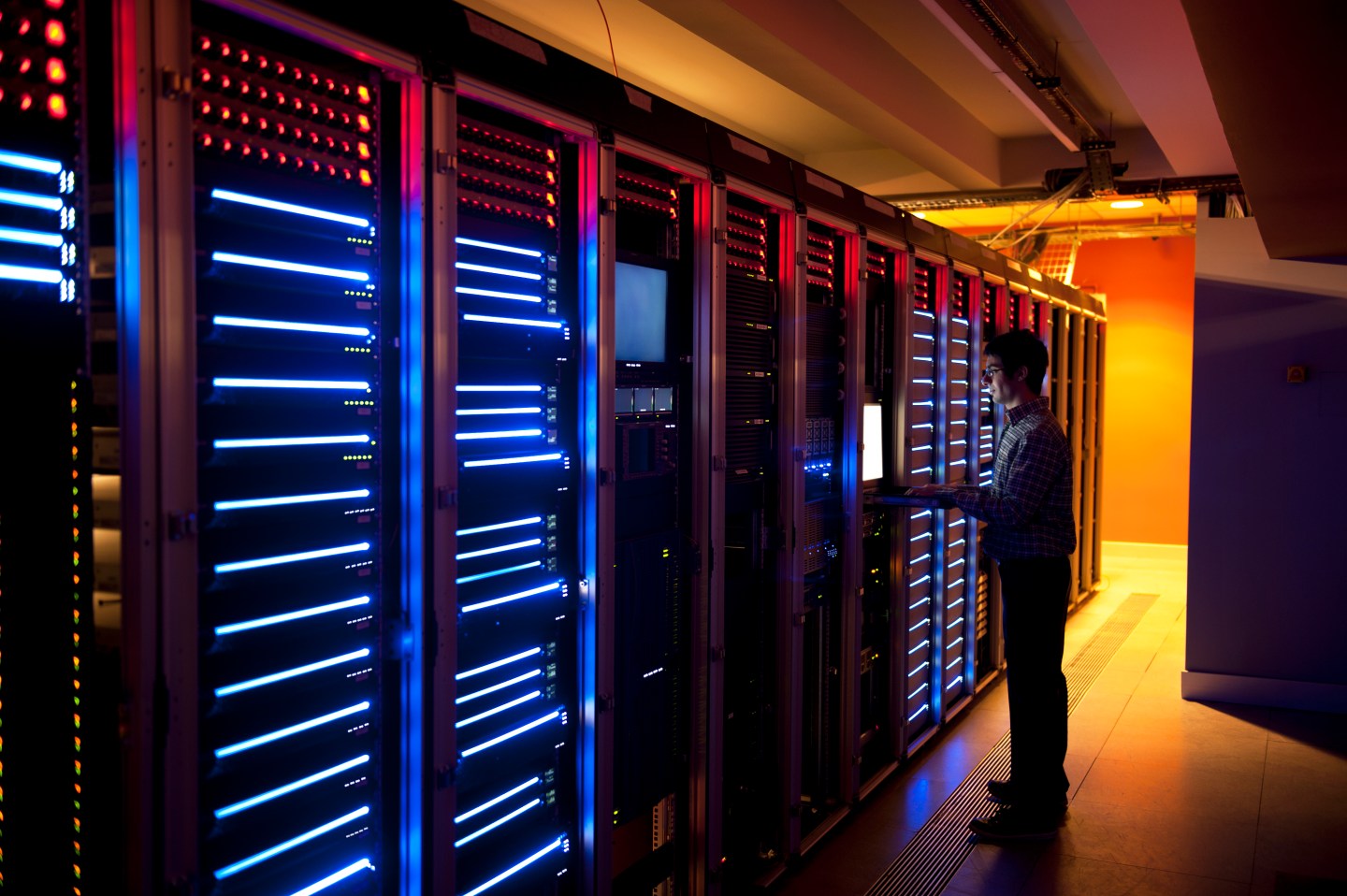 Corporate spending on servers, storage, software, and related tech gear won’t be as robust as expected this year, according to revised figures from market research firm Gartner.

For the current year, Gartner’s number crunchers now expect worldwide IT spending on such things to grow 2.7%, down from the 3% growth it had earlier projected.

The reason: political uncertainty in global markets has caused companies to think more before spending, according to Gartner’s latest report this week. The tech research firm (IT) did not specify the causes of uncertainty, but all signs point toward the U.K.’s decision to opt out of the European Union—commonly referred to as Brexit—and Donald Trump’s surprise victory in the 2016 U.S. presidential election as two major sources.

This year was “poised to be a rebound year in IT spending,” research vice president John-David Lovelock writes in the report. The growing adoption of cloud computing, blockchain, digital business transformation, and artificial intelligence should have sparked increased spending, but all of it was thrown off by political climates worldwide.

Gartner expects demand for PCs, tablets, and smartphones to stay flat this year, accounting for approximately $589 billion in spending. But it also forecasts a strong replacement cycle to kick in in the following year, boosted by price competition.

The researcher also sees a stark division developing between companies that will spend aggressively on new gear—namely the big public cloud providers—and other companies likely putting the brakes on spending.

“Aggressive build-out of cloud computing platforms by companies such as Microsoft, Google, and Amazon is pushing the global server forecast to reach 5.6% growth in 2017,” writes Lovelock.

That 5.6% figure is actually up from the 3% growth forecast last quarter, and growth should make up for what Gartner expects to be a 3% falloff in demand for some types of storage gear.

As has been reported, more companies of all sizes are adopting cloud computing in its various guises as opposed to building more of their own internal capabilities.

In some cases, that means using subscription-based business software from the likes ofSalesforce.com (CRM), Workday (WDAY), Oracle (ORCL), Google (GOOGL), or Microsoft (MSFT). While a company’s employees and customers interact with that software using their own desktop or mobile devices, the applications run on a cloud vendor’s servers and streamed over the Internet.

In other cases, businesses rent computer server, storage, and networking capacity from Amazon, Microsoft, Google, or IBM. In either case, that means the companies themselves buy fewer servers and other hardware and refresh what they buy less often.