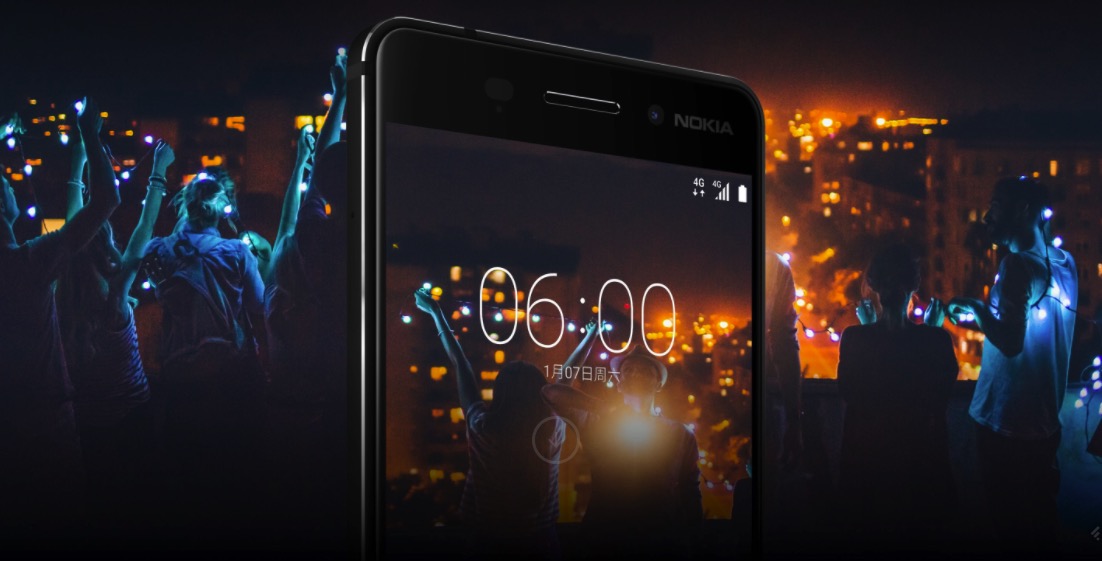 The cheap, new Nokia-branded smartphone announced this week may available to a lot more Nokia-nostalgic fans than previously thought.

HMD Global, the Finnish startup which bought the rights to make devices under the Nokia name, unveiled its first smartphone, dubbed the Nokia 6, but only announced sales in China. The $250 model has a 5.5-inch HD screen, 64 GB of storage, and runs on the latest Android 7.0 Nougat software.

But Nokia watchers have spotted another variant of the phone passing through the Bluetooth wireless certification process. The web site Nokia Power Users, which uncovered the certification on Wednesday, says the alternate version of the Nokia 6 is likely to be destined for global markets beyond China.

Contract manufacturer Foxconn and HMD, created last year by former Nokia executives, paid $350 million to Microsoft in May for the assets to manufacture Nokia phones and struck a separate deal with Nokia granting the rights to use the brand name. Fortune reached out to HMD for comment and will update this story if a response is received.

The startup may have sparked a new trend. Chinese phone maker TCL last month bought the rights to make devices with Blackberry’s brand name after the Canadian company decided to stop making its own phones.

HMD has said it would introduce a series of smartphones this year and is planning a major announcement at next month’s Mobile World Congress in Barcelona. Rumors have focused on super-cheap models. The company previously unveiled two “dumb” phone models in December before announcing the Nokia 6.

Nokia was the most popular mobile phone maker for more than a decade starting in the 1990s, but slid into obscurity in the face of competition from first Blackberry (BBRY) then Apple (AAPL) and Samsung. Microsoft (MSFT) bought Nokia’s shrinking phone business in 2014 and still sells smart phones under its own Lumia brand. Nokia (NOK) itself now focuses on selling telecom network equipment.