Al Gore’s Former Partner Is Back With Another Web Venture 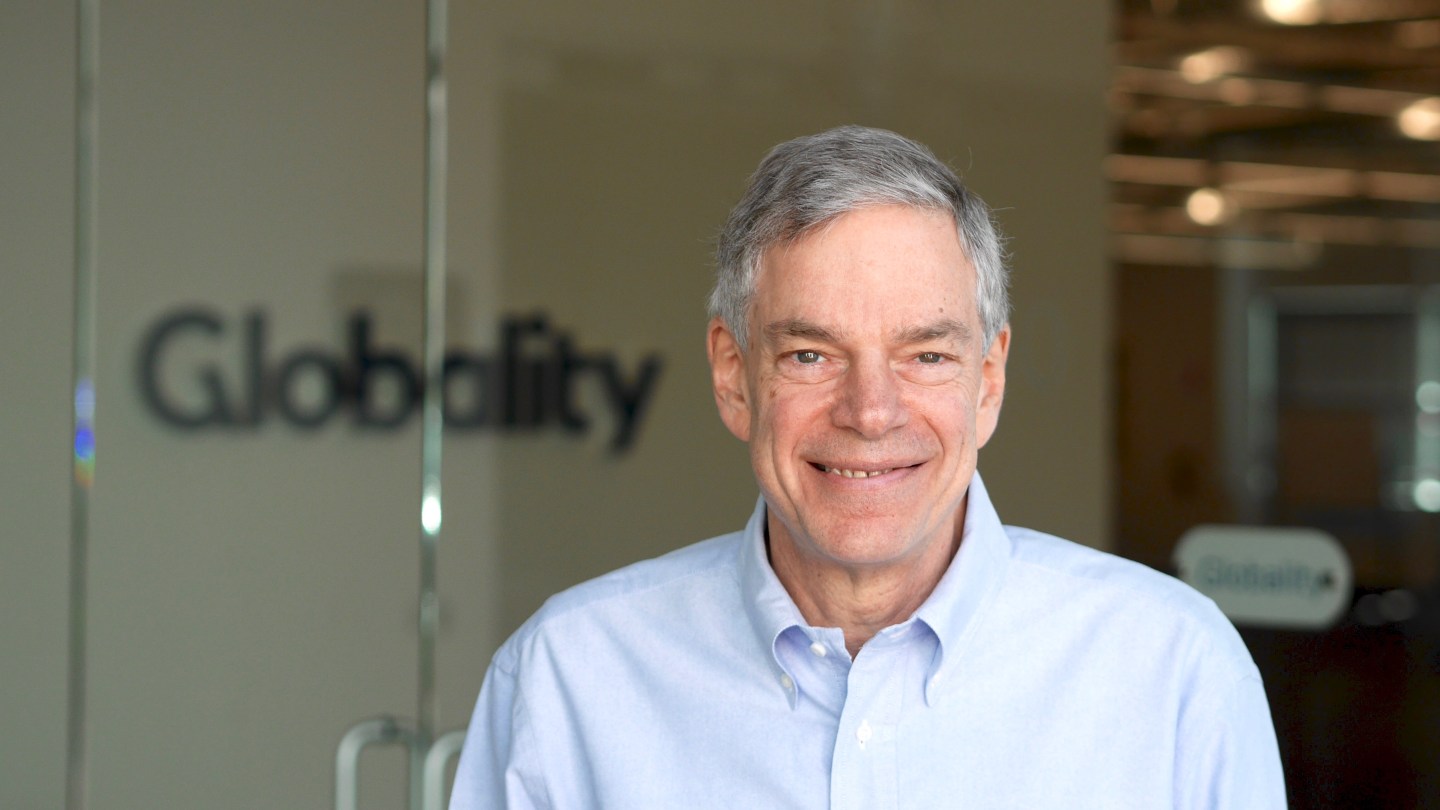 Serial entrepreneur Joel Hyatt sold his previous startup, progressive TV channel Current TV, to news broadcaster Al Jazeera four years ago. Long before that, he lent his name and leadership to two innovative legal services firms, one of which sold to MetLife in 1997.

On Wednesday, the long-time Democratic Party insider officially premiered his latest Internet venture after two years of fine-tuning: A service for quickly hiring consultants for specific, short-term projects. It’s intended to be a speedier alternative to how large businesses typically hire consultants by issuing requests for proposals, or RFPs, that are better suited for the glacial pace of the industrial age, Hyatt told Fortune.

“The RFP is an analog process in a digital world,” he said.

Globality, Hyatt’s startup, matches multinational companies with prequalified specialists in countries where they have a limited on-staff presence. Often, these consultants are pretty small, not business partners that would not typically have relationships already.

“Traditionally, these smaller companies haven’t had access to the large multinationals because it is too costly to qualify companies operating in all these different markets,” said Dennis Nally, a Globality board member and former chairman of PricewaterhouseCoopers, told Fortune. “This really changes the procurement process.”

Globality is a return to Hyatt’s roots in the business world. In 1977, he co-founded Hyatt Legal Services, which focused on providing legal services to middle and lower income families nationwide. He was also behind Hyatt Legal Plans, one of the first companies to focus on employer-sponsored services; it was acquired by MetLife. But most people probably know Hyatt for his partnership with Al Gore on media company Current TV, which pioneered the concept of “user-generated” content before YouTube barely existed. The sale to Al Jazeera in 2013 raised eyebrows . It also spawned a lawsuit over escrow funds, one that was eventually settled (finally) last fall.

Which leaves Hyatt free to focus more of his energy on his latest venture. At launch, Globality represents approximately 350 consulting services companies in 55 countries specializing in marketing, energy strategy, compliance, environmental issues, and domestic legal issues. Hyatt said more firms are being invited and approved for inclusion in the “marketplace” every day. The site also includes software applications for managing contracts, non-disclosure agreements, and for holding video meetings.

The companies buying services through Globality’s site don’t pay a fee for doing so, Hyatt said. Rather, the consulting firms pay a commission based on the value of contracts they get through Globality; Globality doesn’t disclose the size of that fee.

That’s a price that Fortitude Partners, a U.K. consulting firm that specializes in advising companies about their corporate reputations and is signed up for Globality, is willing to pay. “It’s worth the investment,” co-founder Sean McKnight told Fortune. “It costs us a lot of time and money to develop opportunities.”

Globality won’t share names of its initial corporate customers, but Hyatt said “major multinational” companies have committed to using Globality including several from Western Europe that are already using it to manage projects. The startup’s main competition will likely come from established, mammoth consulting firms. Globality will also need to convince consultants that being listed is worthwhile—many trade organizations and consortiums boast referral networks, although they are often little more than marketing directories.

“What we’re very confident about is that we’re solving really big problems with what we’re doing,” Hyatt said. “We’re getting tremendous response on both sides of the equation.”