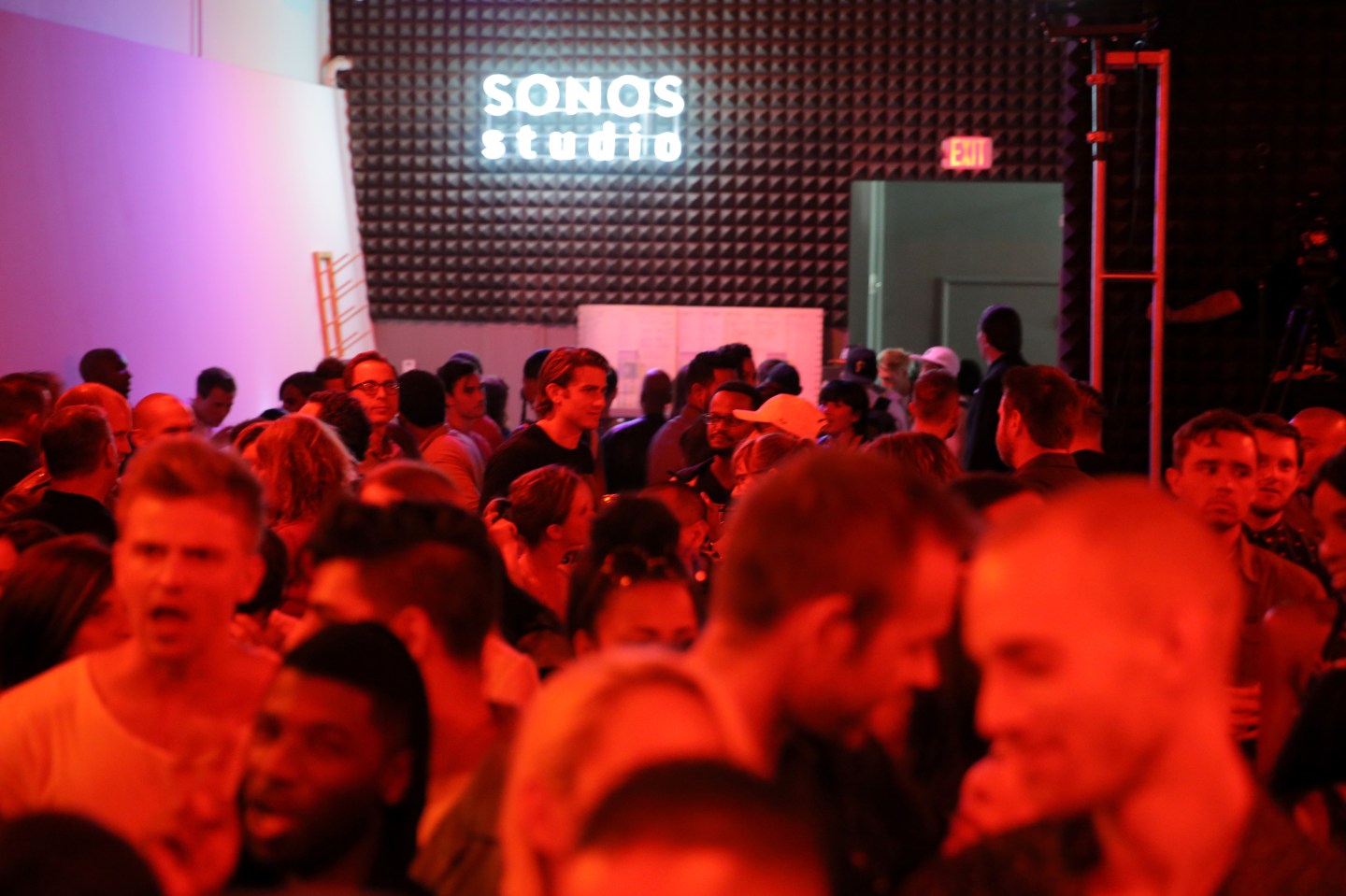 John MacFarlane, CEO of Sonos, resigned Tuesday. As Nick Wingfield writes comprehensively in The New York Times, 15-year-old Sonos is rare in the hardware world: It was bootstrapped by its founder, has remained independent and private, and operates far from glitz of L.A. or the glare of Silicon Valley.

At first blush, MacFarlane’s exit seems as much personal as professional. It’s also tempting to see his departure from the top job as a moment of crisis for the company that’s known for high-quality speakers that stream music from all the hippest Internet services. Artificial intelligence is changing everything, and Santa Barbara, Calif.-based Sonos needs to decide how AI will guide its product roadmap. Already the company works with Amazon’s Alexa voice-recognition software, but it’s not clear that throwing in with a competitor is a long-term benefit.

There’s another way to view the news. MacFarlane has been one of those stubborn founder-CEOs who simply didn’t like the idea of going public. So much is desirable about running a company without publishing quarterly results and all the other distractions of a public listing. And yet, Sonos raised serious cash from venture-capital and private-equity investors, including Index Ventures, KKR, and others. Someday those investors need their return, and MacFarlane stepping aside could be a sign that Sonos is closer to being ready to giving it to them.

The lower end of the speaker business isn’t an easy one. For a while it looked like Jawbone’s Jambox would own the segment, but that product fizzled. Now Amazon itself is flexing its muscles with its good-enough Echo device. A change at the top just might signal a new sense of urgency at Sonos.

Note to self: If you’re going to mock a corporate name makeover, get the name right. I wrote yesterday that “Altbaba,” what I mistook for Yahoo’s new moniker for the leftovers of its assets, was a stinker. That formulation isn’t so bad compared with what Yahoo’s actually going with: Altaba. I apologize for the error.