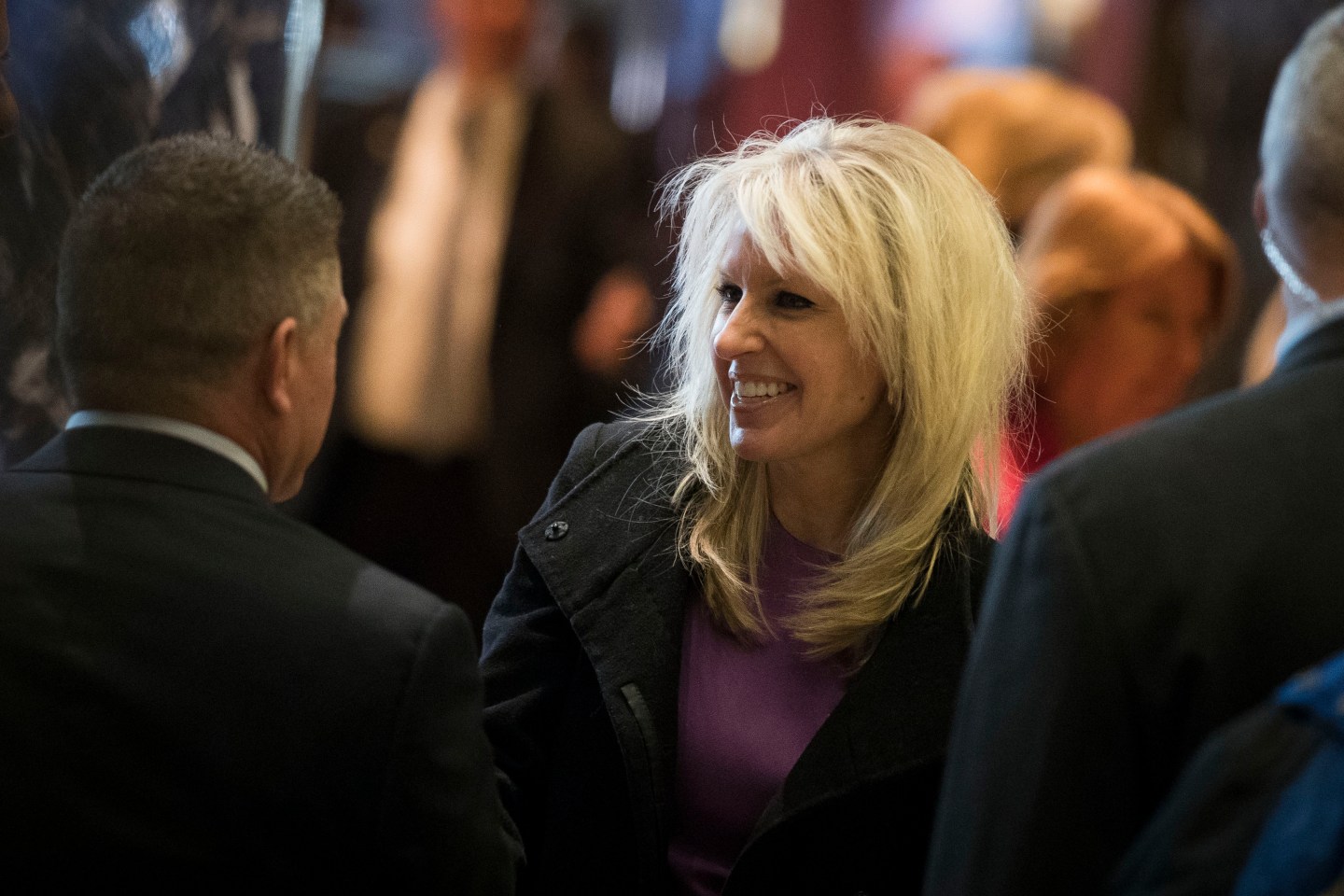 HarperCollins has decided to pull the digital version of Monica Crowley’s What the (Bleep) Just Happened? after two major accounts of plagiarism, according to the New York Times.

The first account was published by CNN on Saturday, wherein political reporter Andrew Kaczynski reported that Crowley, who is also President-elect Donald Trump’s pick for a top national security job, copied more than 50 passages included in her 2012. On Monday, Politico followed up with its own report that suggested Crowley plagiarized her Ph.D. dissertation in international relations at Columbia University.

While Trump’s transition team told CNN in a statement “any attempt to discredit Monica is nothing more than a politically motivated attack that seeks to distract from the real issues facing this country,” HarperCollins has decided to cease her book’s sales.

“The book, which has reached the end of its natural sales cycle, will no longer be offered for purchase until such time as the author has the opportunity to source and revise the material,” HarperCollins said in a statement on Tuesday, according to the New York Times.

The book is published by Broadside Books, an imprint of HarperCollins.