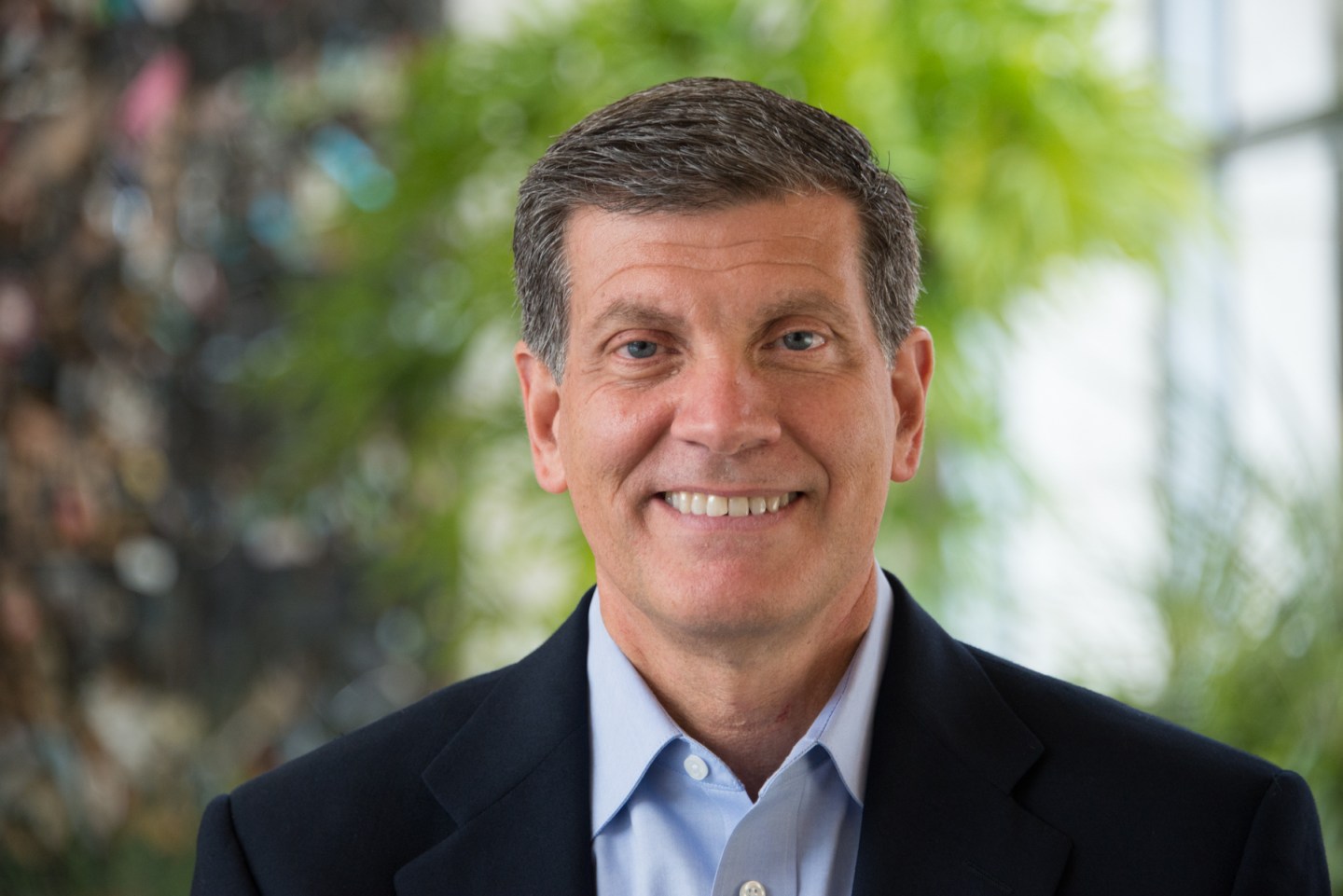 U.S. software company Anaplan, which has raised more than $240 million, has tied up a critical loose end as it steams toward an initial public offering expected this year: hiring a chief executive officer.

Anaplan said on Tuesday it snagged longtime Silicon Valley finance executive Frank A. Calderoni to fill the top job at the company, which has been vacant since former CEO Frederic Laluyaux abruptly resigned early last year.

Among Calderoni’s key tasks will be readying the company for an IPO, which is widely expected to take place this year. San Francisco-based Anaplan makes software that helps businesses with planning and forecasting.

“The company has been working toward being ready for an IPO,” Calderoni told Reuters on Friday. “The market has opened up. My goal is to make sure we’re ready.”

Calderoni, 59, has spent the last 17 years as chief financial officer at technology companies such as Cisco Systems and SanDisk, often in tandem with a role in operations. Most recently, he has served as chief financial officer and executive vice president of operations at Red Hat @red(RHT), an enterprise software company, where he will depart this month after less than two years.

He will join Anaplan on Jan. 23 as president, CEO and member of the board. It will be Calderoni’s first stint at a privately held startup.

He said he is encouraged by the successes of the few tech companies that went public in the past few months, such as Nutanix (NTNX) and Twilio (TWLO), whose stocks continue to trade above their IPO price.

Anaplan, which is not profitable, said last year it was on track to surpass $100 million in annual revenue. The company operates in 21 countries and has more than 600 customers and about the same number of employees.

Calderoni plans to have a profitability timeline—perhaps a couple years down the road—to share with IPO investors.

“We need to be able to demonstrate that we’re going to be around,” he said.

Anaplan‘s investors include Shasta Ventures, Salesforce Ventures and DFJ venture capital. Most of the $90 million from the company’s most recent financing a year ago, which came with a $1.1 billion valuation, is still in the bank, the company said.