Only One Female Director Has Ever Won a Golden Globe 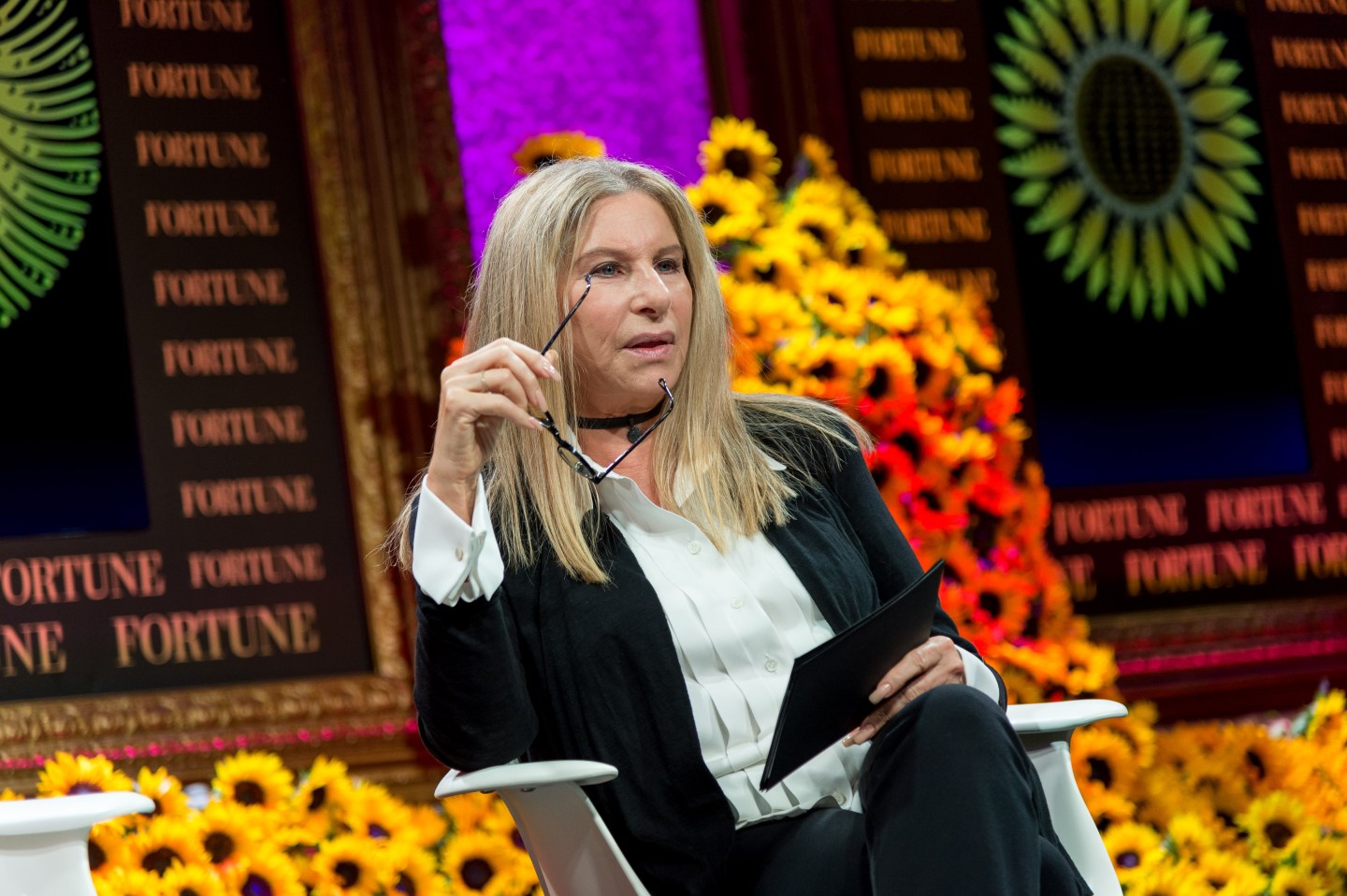 The Golden Globe Awards have no shortage of female winners—except when it comes to who’s behind the camera.

While the acting awards given out at the Hollywood Foreign Press Association’s annual show are divvied up gender, other honors—including best director and best screenplay—conspicuously lack female nominees.

In the award’s 74-year history, the only woman ever to have been honored for her directing is Barbra Streisand, who took home two Globes in 1984 for her film Yentl (it also won the award for best motion picture).

Meanwhile, just seven women have written Golden Globe-winning screenplays. Most recently, Diana Ossana won the award in 2005 as part of the duo behind Brokeback Mountain. Sofia Coppola took it home in 2003 for Lost in Translation, and Emma Thompson received it in 1995 for her writing in Sense and Sensibility.

Unfortunately, the Oscars haven’t fared much better: In the 88 years since the award’s inception history, just one woman took home the honor for best director (Kathryn Bigelow for The Hurt Locker) and eight won for best original screenplay, according to Mic.

These statistics aren’t so surprising given the larger context of women in film. According to a 2016 study by the Institute for Diversity and Empowerment at Annenberg at University of Southern California, women directed just 3.4% of films released in 2014 and wrote screenplays for 10.8% of them.

A 2016 study by Lyle Friedman, Ilia Blinderman, and Matt Daniels reveals the power of having women working behind the scenes in the film industry. Last year, the trio put 4,000 movies from 1995 through 2015 through the so-called Bechdel Test (to pass, a work must have two female characters in a scene who talk to each other about something other than a man).

The researchers found that every time a film’s writing team was all-female, the movie passed. Meanwhile, of the 200 highest-grossing films of that period, only 47% with an all-male writing team passed.