Airliner in Mozambique Didn’t Actually Collide With a Drone 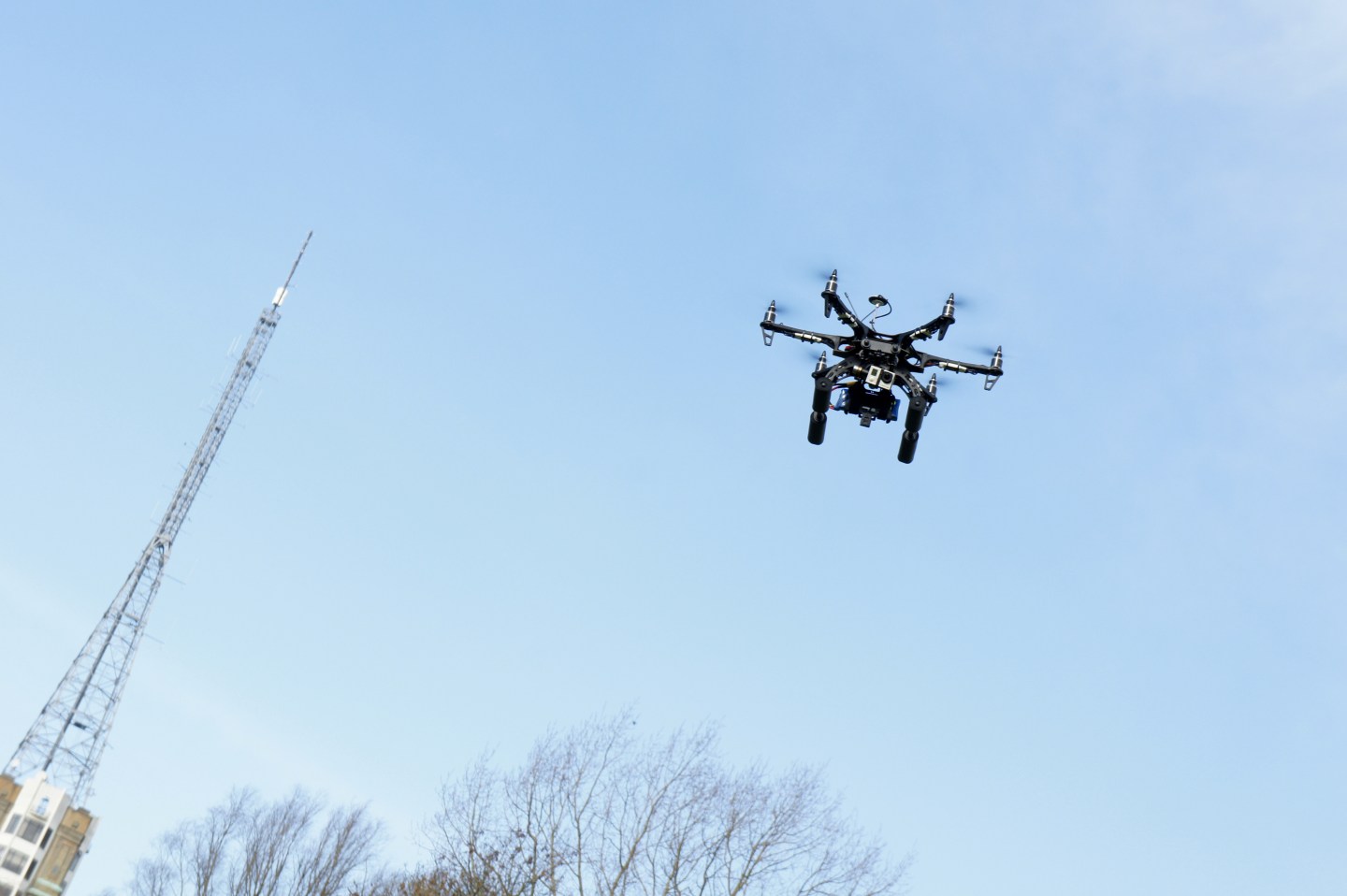 The airline Linhas Aéreas de Moçambique (LAM) had disclosed that on January 5, one of its Boeing 737 jets collided with an object mid-air as it prepared to land at Tete, a city in the country’s northwest. According to The Aviation Herald, LAM said the plane collided with a drone. The collision caused major damage to the plane’s nose, but there were no reported injuries to the plane’s 80 passengers.

In its statement, the airline says that the flight’s crew heard the bang of a possible mid-air collision during the landing approach. The plane continued to fly normally. Though the crew initially suspected a bird had hit the plane, an inspection after landing suspected a drone was the culprit.

According to The Aviation Herald, drones are in heavy use in the area for mining inspections. The severity of the damage, which can be viewed at the Herald, seemed to indicate something bigger than a consumer-grade quadcopter.

The potential for drone-jet collisions has been one of the major concerns of regulators in the U.S. and elsewhere as they deal with the expansion of both commercial and consumer drone use. What was initially believed to be the first such collision occurred in April of last year at London’s Heathrow airport, but investigators later concluded no drone was involved. There have also been reported near-misses between planes and drones.

For more on drone safety, watch our video.

To help prevent such incidents in the U.S., the FAA has implemented comprehensive drone regulations. Those rules require even non-commercial owners to register their devices, and limit flight altitude to 400 feet, far below heavily-trafficked commercial airspace. The FAA already barred the use of drones within five miles of airports.

Following the collision in Tete, passengers were transferred to a different plane to continue their journey.

Update 01/11/17 1:08 p.m. ET: On January 10th, Mozambique’s Civil Aviation Authority announced the results of an investigation concluding that the damage to the plane’s nose cone was the result of a structural failure, not a collision with a foreign object.