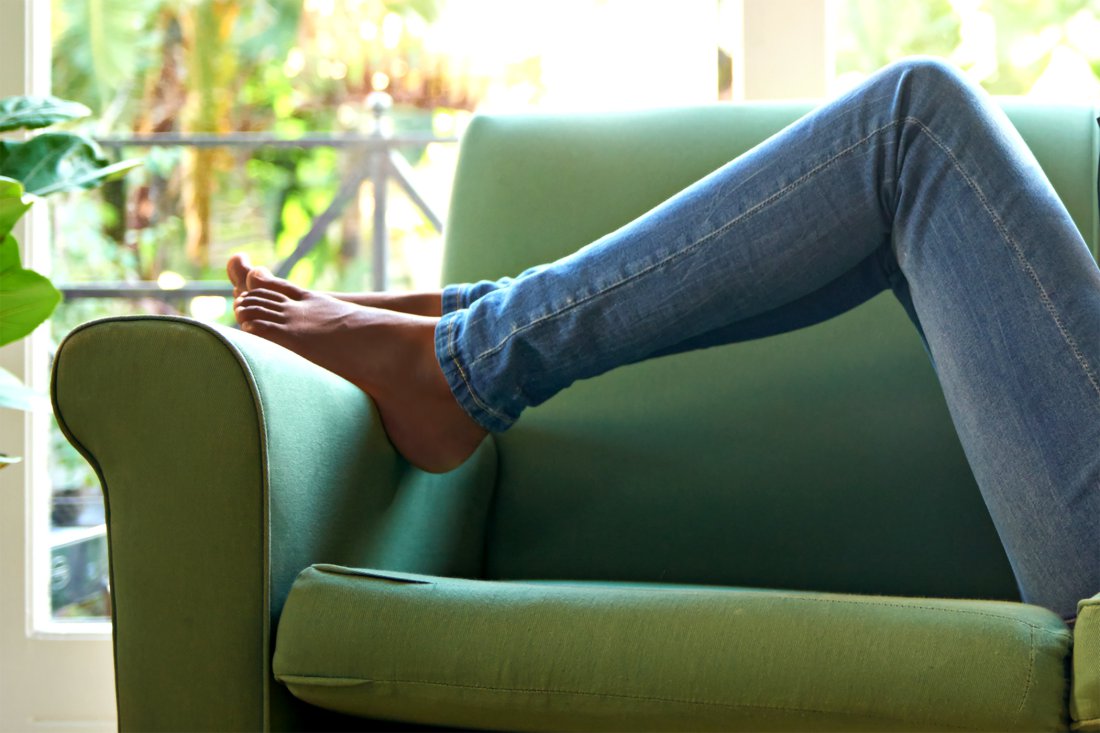 Young adults are more likely to live with their parents now than at any time in the past 75 years. And there’s a popular narrative that puts much of the blame on the record levels of student debt that millennials carry.

But not so fast.

A new study published in Sociology of Education slaps down any correlation between high student debt levels and the likelihood that a young adult will wind up living back home with mom and dad — with one notable exception.

Millennial Innovators Are About to Leave Big Cities

For white young adults, higher levels of student debt have no correlation with the likelihood that someone will be living back home. Overall, borrowers with more student debt weren’t more likely to move back in with their parents. And in fact, the opposite was true: Those who “boomerang” home actually had less student debt than those who did not. (That means many of you can stop blaming college costs for the fact that you’re still lounging on your parents’ sofa.)

Mandatory Saving for Retirement Gets a Thumbs Up From Millennials

In general, researchers found that the factor with the largest influence on boomeranging was college dropouts. Young adults who had pursued a degree but failed to complete it had a 40% higher risk of ending up on their parents’ couch than did peers who did complete their degree.

For more on millennials, watch:

Jason Houle, a co-author of the study and assistance professor of sociology at Dartmouth College, says the study adds nuance to the ongoing debate of whether and how much student debt is stunting young adults financially and socially.