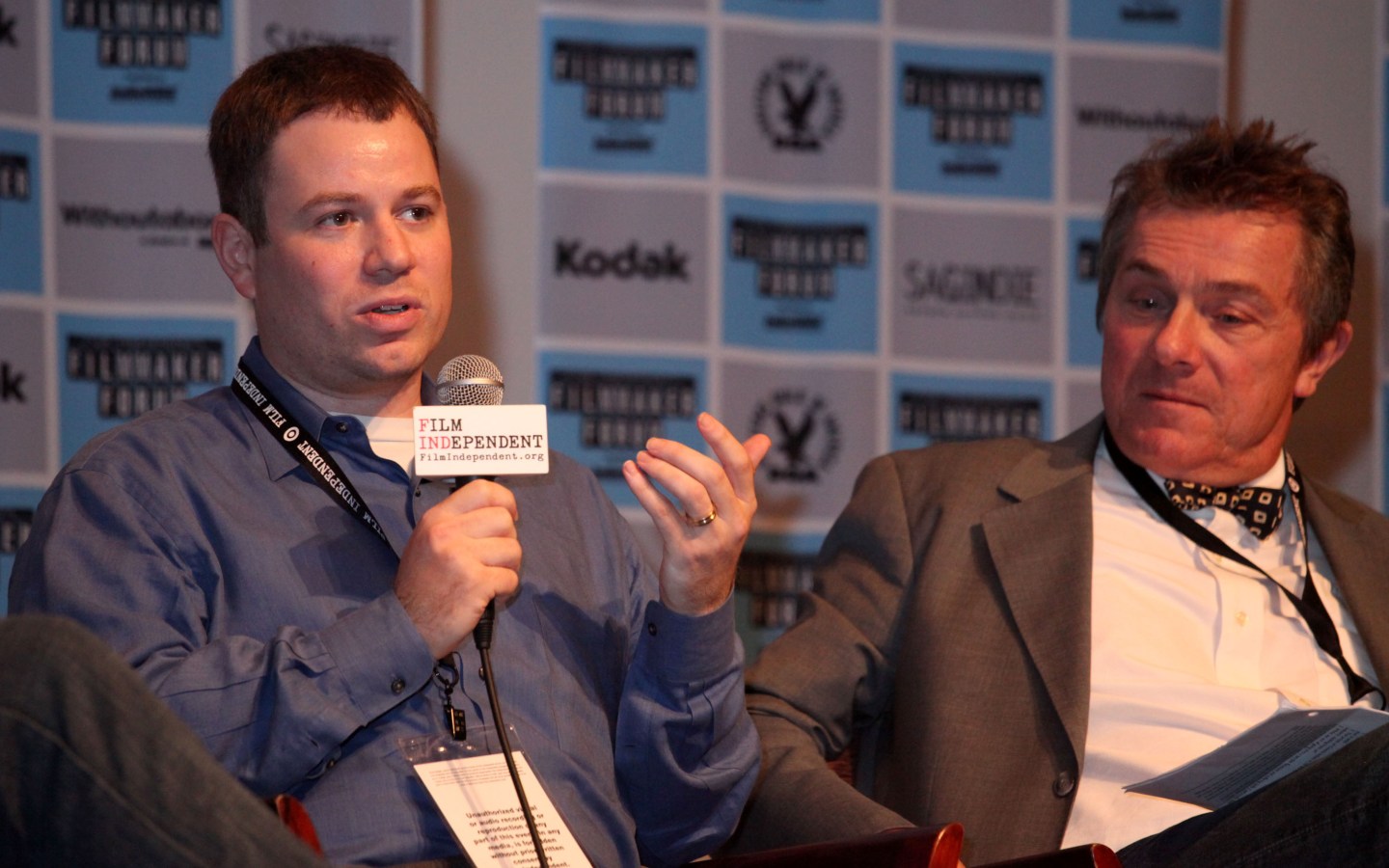 A self-proclaimed inventor of email, Dr. Shiva Ayyadurai, has taken exception to doubts about his accomplishment by a website called TechDirt, and chosen to file a $15 million defamation suit against the site and its founder, Mike Masnick.

The case is likely to raise alarm in media circles because Ayyadurai is being represented by Charles Harder, a Beverly Hills attorney. Harder became famous by directing a stealth legal campaign—bankrolled by billionaire Peter Thiel—against Gawker Media that ultimately drove the website into bankruptcy with a $140 million Florida jury verdict.

In the new lawsuit filed on Wednesday in Boston, Ayyadurai claims that a series of posts on TechDirt amount to libel—in part because the posts call Ayyadurai a “fake email inventor” and a “fraudster” and calls his claims to have invented the technology “bogus.”

TechDirt’s Masnick, who enjoys a loyal following among many in the tech community for his outspoken criticism of intellectual property overreach, did not immediately respond to a request for comment. A prolific writer, he is likely to address the case in a blog post on his site.

As for Ayyadurai, who maintains a website called The Inventor of Email, his claims about inventing the technology in 1978 have been the subject of ongoing controversy. As my Fortune colleague Don Reisinger reported last March, Ayyadurai contributed to aspects of early email systems but other figures in the scientific community have poured cold water on the claim he “invented email,” and a group of prominent academics called it “quite shocking.”

The scientific controversy would likely help TechDirt prevail if the case went to trial, according to Ed Klaris, a long-time media lawyer in New York.

“This is a classic scientific debate, which is a cornerstone of the First Amendment, second only to political debate. Theories of who invented something as basic as email software code need to be free and open and not constrained by claims of libel,” says Klaris. He adds that TechDirt’s comments about Ayyadurai amount to rhetoric and are part of the debate, and that the claims in question are not provable.

Even if California-based TechDirt could likely win at trial, the case may still prove ruinous for Masnick. The expense of mounting a defense across the country may be prohibitive for his small company, while depositions and other aspects of the legal process would prove time-consuming and expensive.

Ayyadurai, meanwhile, has been touting his success in similar claims against Gawker, which resulted in a $750,000 settlement. The settlement, however, came at a point when Gawker was in bankruptcy and may no longer have had the resources to fight in court.

As for the lawyer, Harder, his ties to Thiel raise questions of whether the billionaire, who is now part of Donald Trump’s transition team, also has a hand in the lawsuit against TechDirt. After their victory over Gawker, some feared Thiel and Harder had established a blueprint for silencing their media critics through expensive litigation.

Harder did not immediately reply to an email question about who his funding the Ayyadurai lawsuit.