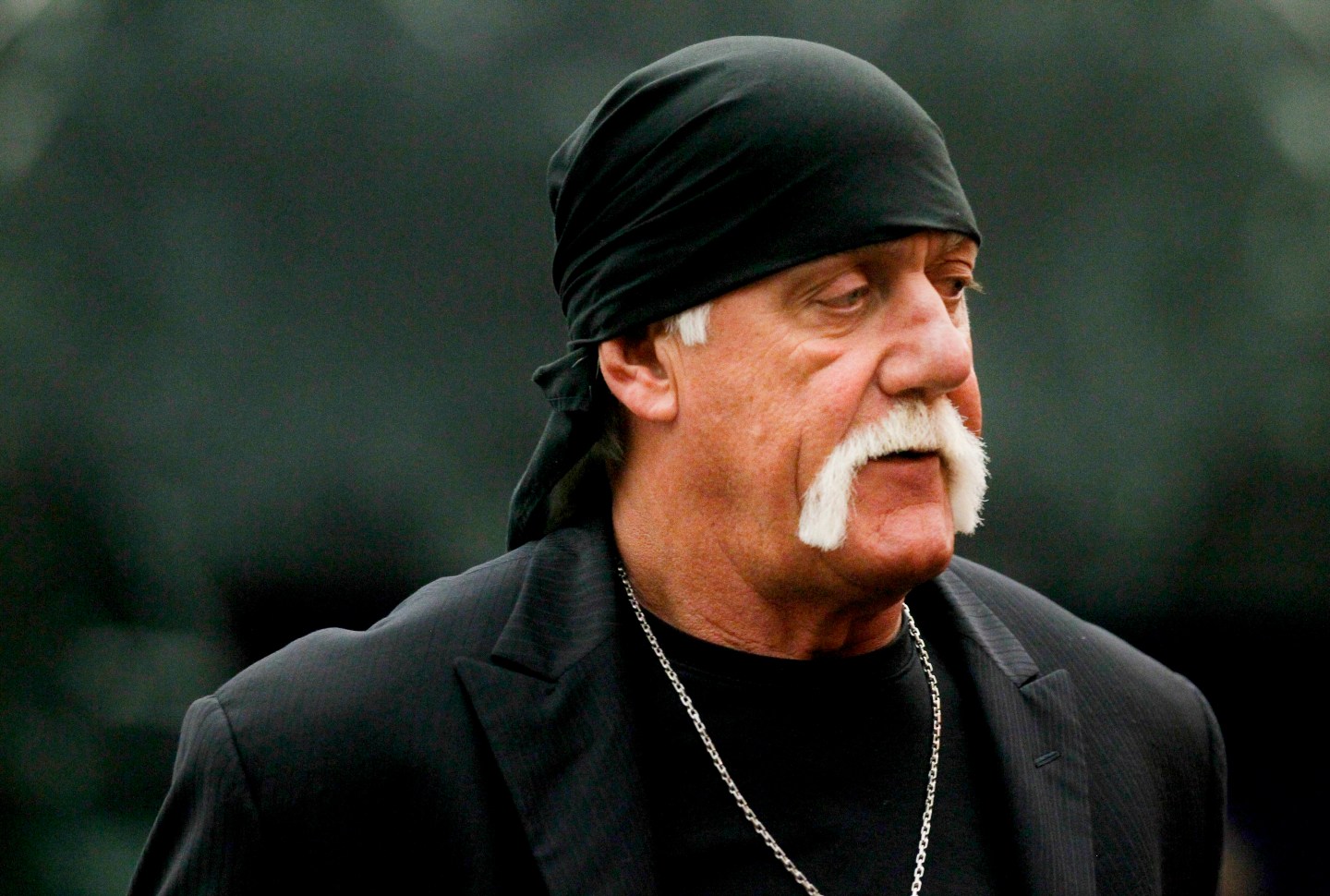 One day after the jaw-dropping news that tech billionaire Peter Thiel has been financing Hulk Hogan’s scorched-earth legal campaign against gossip site Gawker and its employees, a judge gave a reminder of what’s at stake.

On Wednesday, Florida state judge Pamela Campbell refused to overturn the $140 million in privacy damages that a jury had awarded to Hogan, whose real name is Terry Bollea, in March. That award came after a trial over whether Gawker violated the law by publishing a grainy tape that showed Hogan having sex with a woman who was the wife at the time of his best friend.

The judge’s decision not to overturn the ruling or reduce the award increases the pressure on Gawker, which may have to post a bond of $50 million due to a Florida law that requires defendants to put money into escrow before starting an appeal. (Defendants normally must pay the full amount of the verdict, but there is a $50 million maximum under the law).

Gawker will now take the matter of the verdict and the bond to the Second District Court of Appeals, where it has won various procedural motions. The company will echo its prior argument that publishing the tape was protected by the First Amendment as matter of public interest. The appeals court is likely to prove more sympathetic to Gawker than Campbell, who has ruled against Hogan on every issue.

It’s unclear if the news of Thiel’s decision to bankroll Hogan will influence the court’s view of the case. Thiel’s apparent vendetta against Gawker may explain an unusual litigation tactic in which Hogan’s side dropped a legal claim that would likely have been covered by the publisher’s insurance company.

In a statement release prior to Wednesday’s ruling, Gawker blasted the role of Thiel in the case without naming him.

“According to these reports, a board member of Facebook and a major funder of The Committee to Protect Journalists has been secretly funding a legal campaign against our journalists. We trust the appeals court will correct the outsized Florida jury verdict and reaffirm the law that protects a free and critical press, which is more embattled and important than ever,” the company said in a statement.