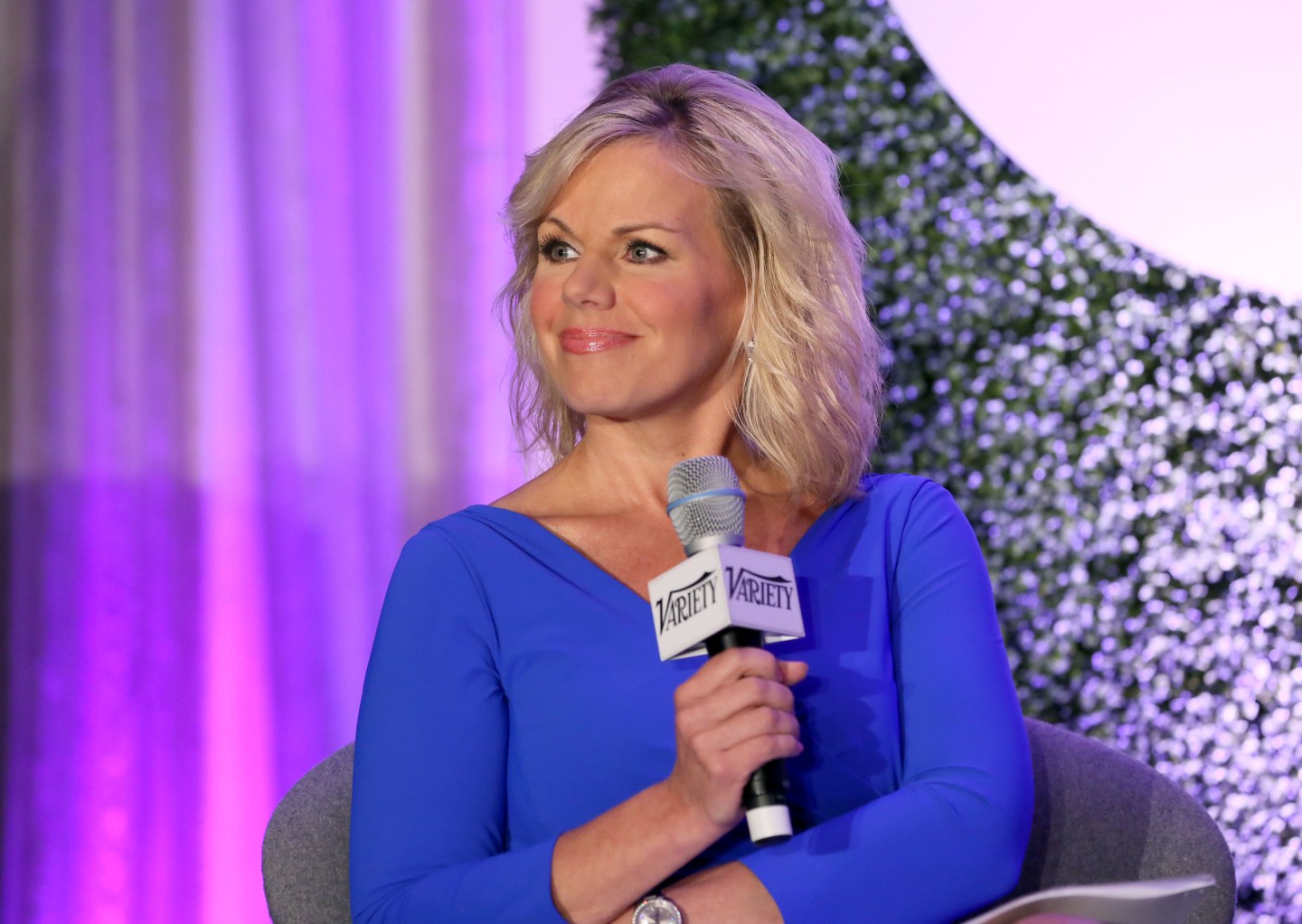 Gretchen Carlson is back on the air.

Saying that she’s “a huge believer in being optimistic, starting over, and getting a fresh start,” Carlson took the moment to announce that she’s setting up a fund to “empower women and young girls.” The fund will be dedicated to building girls’ confidence, she said, as well as aiding women’s efforts to “fight back.”

Subscribe to the Broadsheet, Fortune’s daily newsletter on the most powerful women in business.

As part of this effort, Carlson said she’s struck a new deal as a columnist for Motto—an online, women-focused publication owned by Fortune parent company Time Inc.—where she will write monthly on issues surrounding women’s empowerment. Her first column will be published in January.

Carlson has kept a relatively low profile since her lawsuit against Ailes, which Fox News parent 21st Century Fox(FOX) settled for a reported $20 million in September. However, in an October interview with Time, she revealed plans to get involved with the fight against forced arbitration, which compels employees to resolve employment disputes—including sexual harassment allegations—privately.