Finland Is Giving Nearly $600 a Month to 2,000 Jobless Citizens, No Questions Asked 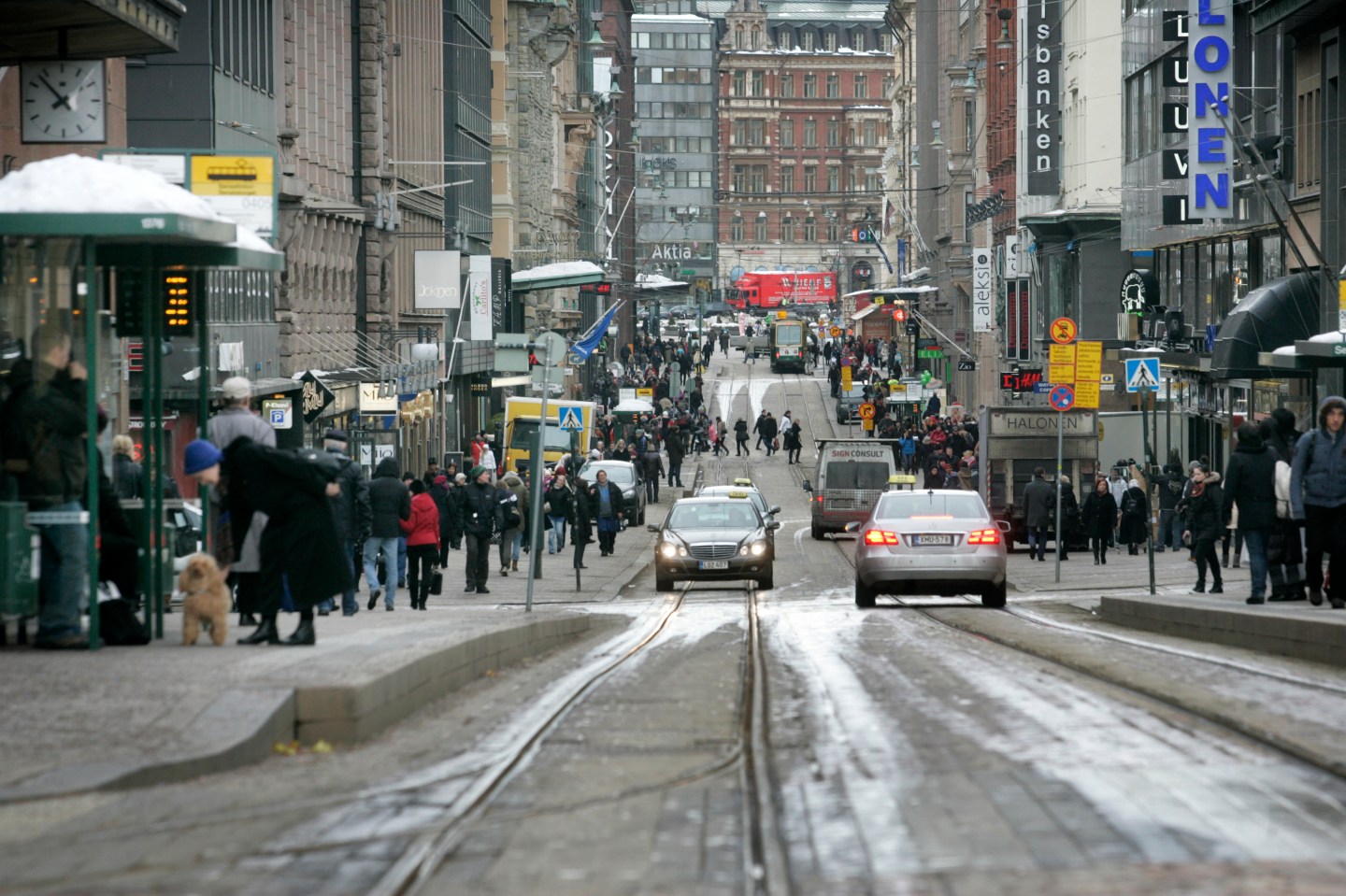 Finland kicked off the New Year by rolling out a groundbreaking trial that will give some of its citizens a universal basic income, in a bid to reduce poverty and increase employment.

Little over a year after the Finnish government first announced its plan to eventually replace earnings-based social insurance benefits with a basic income, the first unconditional monthly payments of €560 ($587) began on Jan.1, reports the Associated Press.

According to AP, 2,000 people, all currently on unemployment benefits, have been chosen at random to take part in a two-year pilot trial. The basic income will be deducted from participants’ existing benefits payments.

Finnish authorities are hoping that the basic income trial can provide insights into streamlining the country’s complex social insurance system, as well as how people will spend the free money, reports Business Insider.

Olli Kangas of KELA, the country’s social benefits agency, told AP that the basic income program aims to tackle the “disincentive problem” among unemployed people, as the $587 payment will continue regardless of the recipient’s employment status.

The idea of paying everyone just enough to cover their day-to-day necessities has attracted an unlikely following in the business world, from bond investor Bill Gross to Tesla CEO Elon Musk. But there are questions as to why the tech world in particular is embracing the approach with such enthusiasm.