This Alibaba-Backed Firm Is Again Denying Inflating Its Revenues 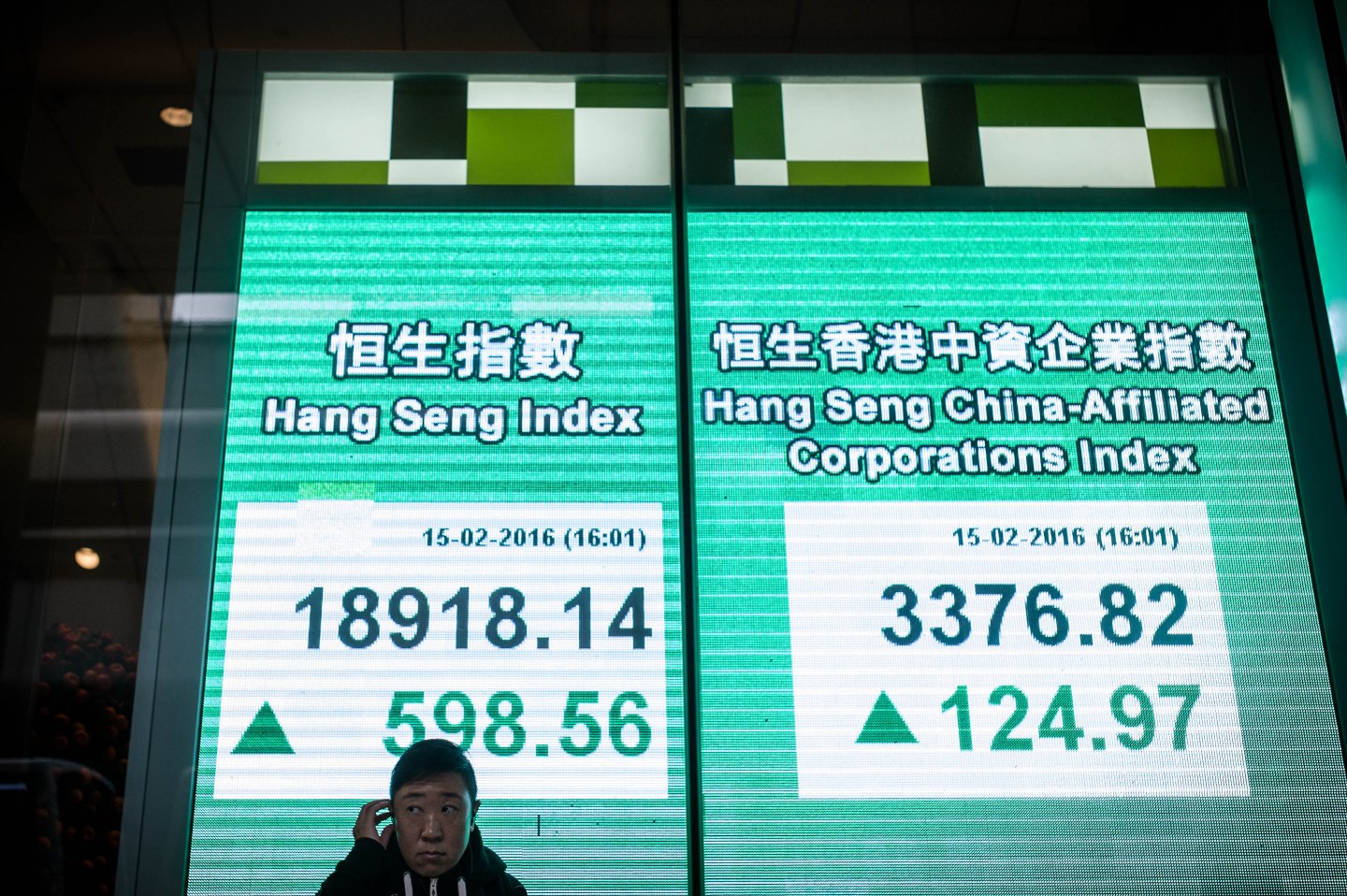 A man stands by an electronic board displaying the Hang Seng index in Hong Kong on February 15, 2016. Hong Kong stocks were up 3.3 percent, with HSBC rising more than four percent after saying it would remain headquartered in Britain, rejecting a move to Hong Kong, despite concerns about increased regulation in the UK and a possible split from the EU. AFP PHOTO / Philippe Lopez / AFP / PHILIPPE LOPEZ (Photo credit should read PHILIPPE LOPEZ/AFP/Getty Images)
Philippe Lopez—AFP/Getty Images

Sinosoft Technology, in which Alibaba Group (BABA) has a 13.32% stake, on Tuesday dismissed as groundless the allegations by a Chinese short-seller that the Hong Kong-listed company had inflated its revenues.

Shares of Sinosoft, which has a market value of HK$3 billion ($387 million), jumped as much as 5% after the company said the allegations—made in a second report by Zhongkui Research—contained “various misrepresentations”. The gains outstripped a 0.8% rise in the Hang Seng Index.

Little-known short-seller Zhongkui Research first issued a report on Sinosoft on Dec. 28, accusing the supplier of application software products and solutions of grossly exaggerating its revenues and profits.

Calling Sinosoft “a serial fraudster at large”, the report said the firm had fabricated its financials when it was listed in London and continued to do so after it listed in Hong Kong.

Sinosoft suspended trading in its shares on the same day the report was released. On Dec. 29, it issued a statement saying the allegations were groundless, but its shares still plunged to a 17-month low.

The second report “has made further allegations which again are groundless and contains various misrepresentations, malicious and false allegations and obvious factual errors of the group”, Sinosoft said in its latest statement.

The report was the latest from an independent researcher questioning corporate practices at a Chinese company.

Alibaba, Sinosoft‘s second-largest shareholder, declined to comment on the short-seller report when contacted by Reuters.

Zhongkui Research’s website, which carried the report, says it is “a highly experienced group of analysts intent on uncovering and exposing fraudulent companies globally”.