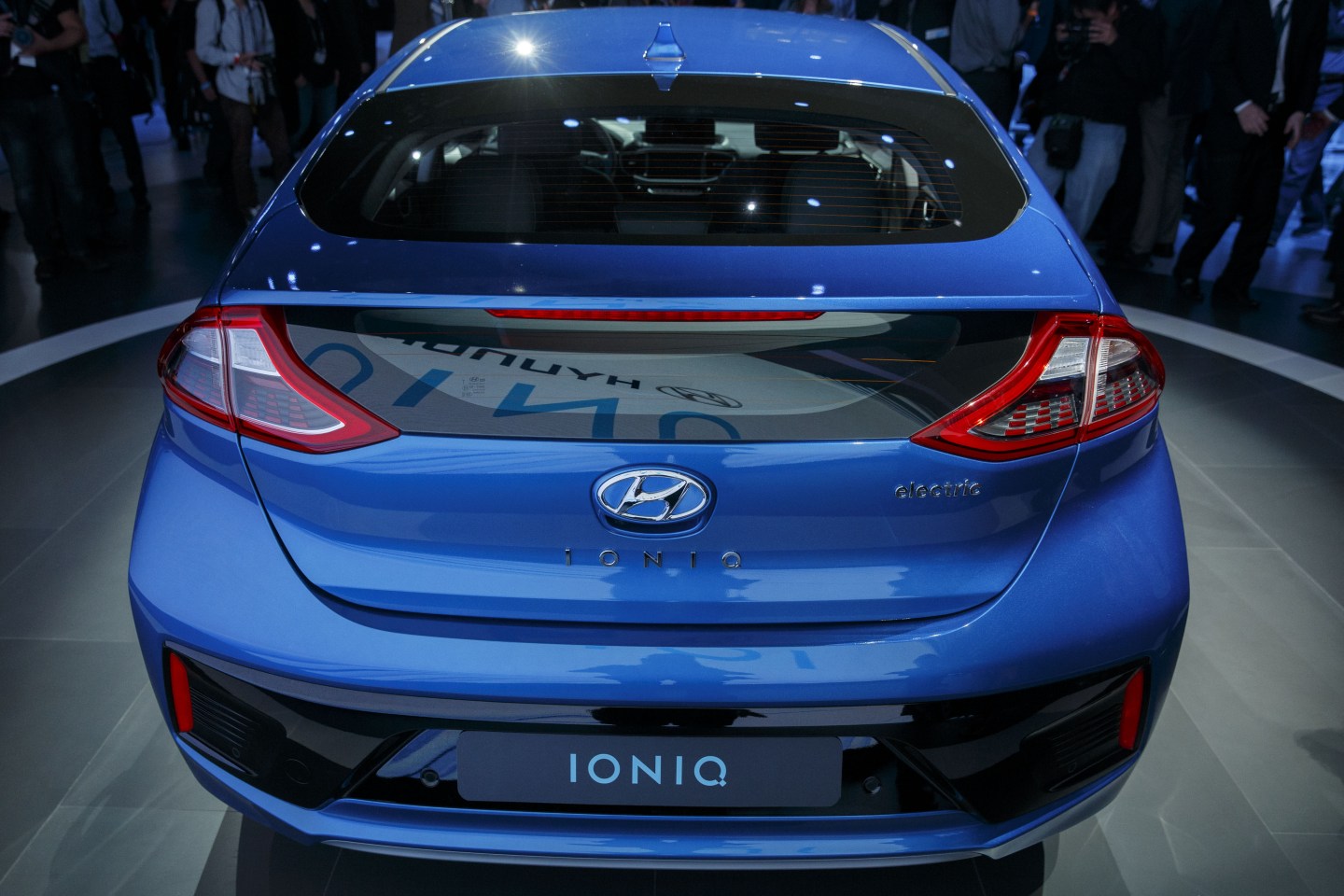 Hyundai and Kia—who together constitute the world’s fifth largest automaker by sales—do not report 2016 figures until later on Monday, but analysts reckon that the companies will fall short of their 8.13 million vehicle sales target due to weak demand in emerging markets, Reuters reports.

The 2017 target comes on the back of a probable fourth straight year of annual profit squeeze for Hyundai, and against a backdrop of rising global competition and increasing protectionism.

Ko Tae-bong, an auto analyst at Seoul firm Hi Investment & Securities described it as “slightly higher than my projection.” Making the target, Ko told Reuters, would be contingent on the strong performance of Hyundai and Kia’s new models.

In his New Year message to employees, Hyundai Motor Group Chairman Chung Mong-koo acknowledged the turbulence besetting the auto industry. “With the global economy continuing its low growth, trade protectionism spreading and competition intensifying in the automobile industry, uncertainty is growing more than ever,” he said.

Despite the prevailing winds, the South Korean companies will be hoping that stabilization in Russia and other emerging markets will counterbalance anticipated slowdowns in Mexico, China and the U.S., where the companies plan to add capacity.

The South Koreans’ 8.25 million total target is comprised of 5.08 million vehicle sales for Hyundai and 3.17 million for Kia.