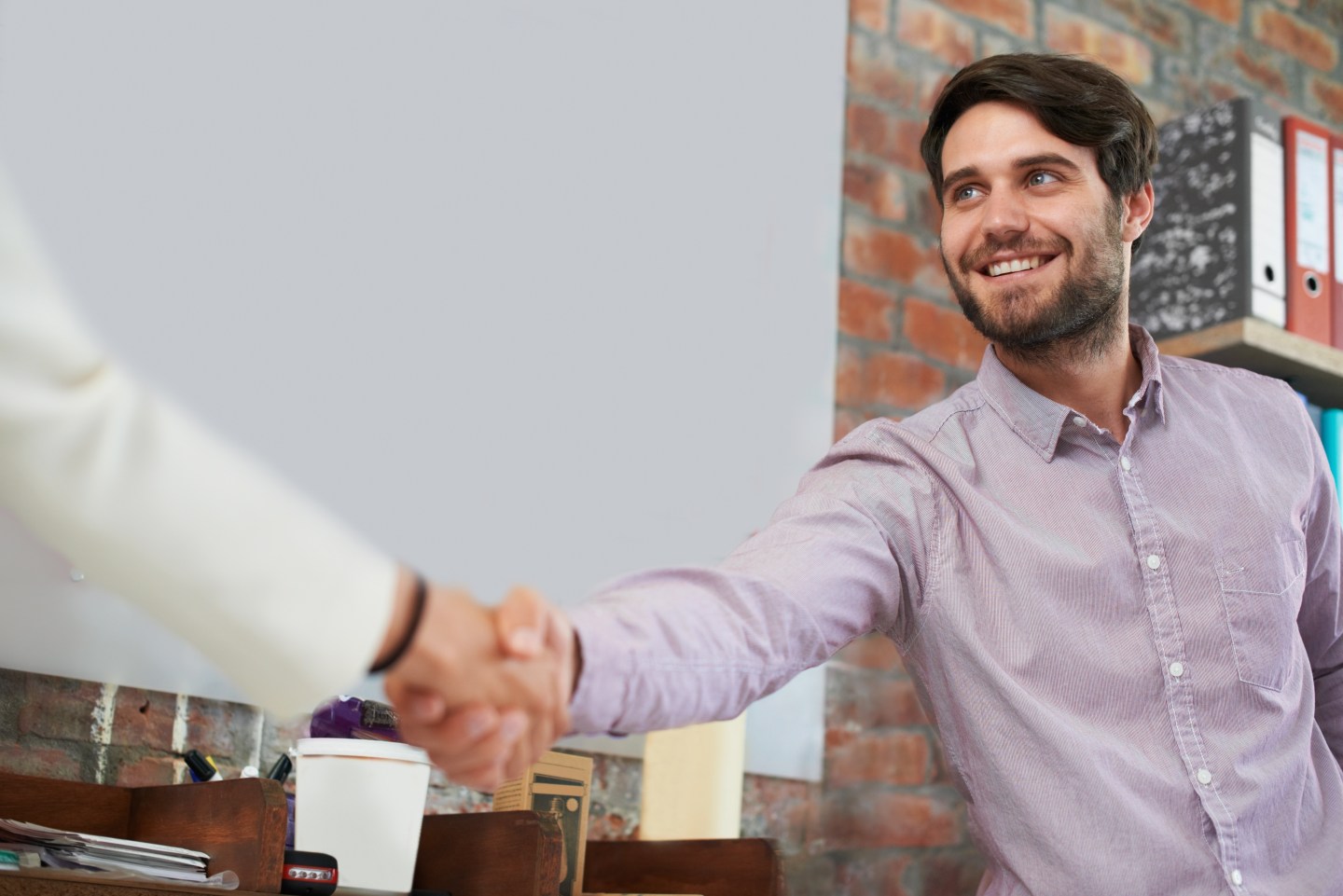 “Should I head to Google or Goldman?”

It’s a question more people are asking themselves these days as finance and tech make up two of the most attractive careers. It’s not only a question for new grads, either: as the finance industry continues to contract in the wake of the recession, more bankers are making their way to the world of tech. It makes sense: they’re both dynamic, challenging fields with a high potential for financial reward and social prestige.

But as a former finance guy who left the industry to build a tech startup, I now appreciate that the skill sets required to thrive in each industry are drastically different. Tech companies, particularly startups, require a set of attitudes that are often discouraged by the buttoned-up world of finance.

Whether you’re looking to make the jump from finance to tech, or are starting a tech company and need a framework for hiring the right candidates, here are five tips to keep in mind.

The finance industry looks for classic alpha students: athletes with 4.0 GPAs and degrees from Ivy League schools. What do these attributes signal? That these people are exceptional at learning and mastering the rules of the game. They thrive in structured, largely predictable environments with a clear path to success and well-established markers along the way.

But that’s not the world of startups, where there are often no rules and only the most deceiving of markers. The people who typically excel in the topsy-turvy environment of early-stage companies are those who don’t subscribe to traditional models and institutions. Startups, by their very nature, attempt to break the mold, and the people who fuel them have often spent their lives struggling against the same societal frameworks in which classically successful students thrive. That’s why the archetypal founder is a college dropout.

This doesn’t mean that you shouldn’t hire conventionally successful candidates. But it does mean that when hiring for tech, it pays to forgive the unconventional while weighing work experience and proven entrepreneurial spirit as much as GPA or brand-name diplomas.

2. It’s not just about the money

In finance, money is the ultimate scorecard and motivator. A fat paycheck isn’t the only reason that people work in the industry, but it’s generally the main reason they tend to stay. For those drawn to startups and tech, however, money tends to play a much smaller role when it comes to motivation. Developers, especially, view the kinds of problems they’re tasked with solving and the number of people impacted by their work as equally important. Given the choice between a million dollars or a billion users, many will happily choose the latter.

When hiring for tech, make sure that you sell candidates on your passion, vision, and the impact of your business on the world, along with the candidate’s role in making that vision a reality. No startup can afford to dish out Goldman-esque compensation, but the good news is that they don’t have to. A broader sense of meaning more than makes up for it.

Training programs are part of the on-the-job structure in finance. Even the field’s best and brightest only became that way after exhaustive instruction. First, there’s a training program, then a two-year analyst program followed by an associate offer. By the time finance workers actually make business decisions, almost five years have passed.

Startups cannot afford such luxuries. There are unlimited things to do and limited time to do them. Handholding new hires will eat into that time, your most precious commodity. This means that hiring has to be optimized for incredibly fast learners, or candidates with previous experience.

It follows that these candidates should also be exceptional self-starters, a crucial attribute because of the comparative lack of hierarchy in early-stage companies. In finance, there are usually multiple levels of leadership above you at all times, steering the ship and providing direction. Startups need people that can take full ownership of challenging situations and push forward without waiting for a memo from management.

You hated the logic brain teaser questions in finance interviews. Get rid of them in yours. These questions are helpful in prompting candidates to respond to pressure and think on their toes. But there are better ways of evaluating candidates for tech than this old hazing ritual.

Instead of quizzing potential hires on how many manhole covers exist in New York City, or how many ping pong balls fit in a Boeing 747, ask them to explain a real-world challenge they faced.

Or better yet, ask them about a real-world challenge you face. Given the close, collaborative nature of early-stage companies, you’ll want a strong sense of how a given candidate can help you approach and think through your most urgent problems. Startups need more than reliable soldiers; they need critical thinkers who can help the company work through problems that might exist outside of their expertise.

Asking these types of questions reveals not only a candidate’s thinking and communication skills but also their approach to problem solving. Stumping them with abstract brain teasers doesn’t give you nearly the same level of insight.

One thing that we consistently screen for is the proverbial “6th gear” – the ability to push through to the finish line to close deals or push product when a person is up against tight deadlines and crushing pressure. This is something that’s well-understood in finance, but even more important in the early days of a startup, when having teammates who can operate at 150% output makes all the difference.

A startup’s major competitive advantage over large corporations is its ability to move quickly. This is only possible because each person on the team is doing the work of 10 people. Everyone runs out of energy, but the most successful startup employees are able to recover that energy faster than anyone else, and push themselves to the limit day after day.

Those of us who came from finance like to pride ourselves on the ability to work as hard and as smart as anyone else out there. Make no mistake, you will have to work harder and smarter to build any kind of successful startup and hiring a top-notch team is absolutely necessary to do that. So throw out the rules you’ve known in finance and find people who can operate beyond their limits and outside boundaries, whether they graduated from an Ivy League school or barely made it out of high school.

Joel Montaniel is the CEO and co-founder of SevenRooms, a CRM platform for the hospitality industry.