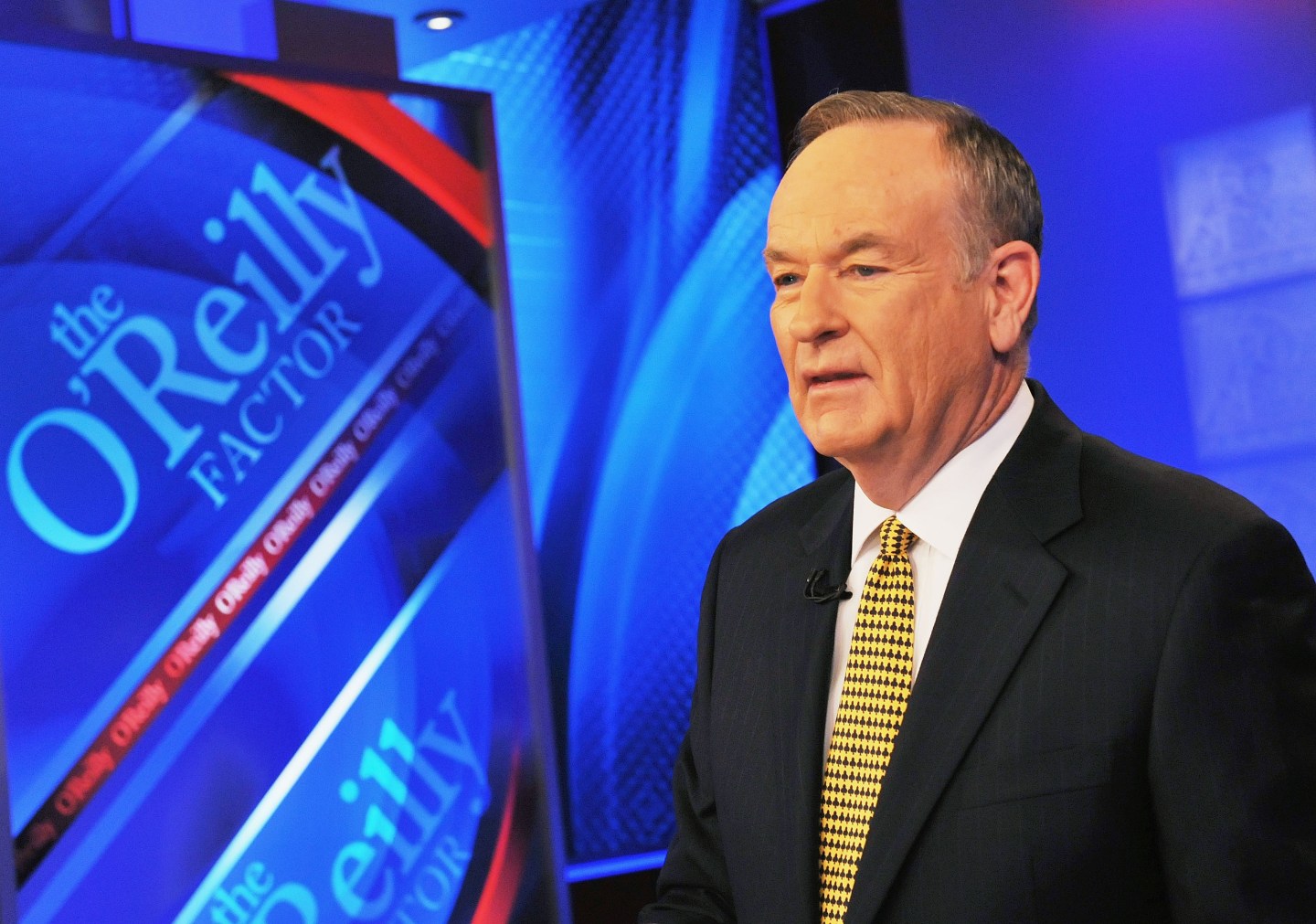 Fox News Channel dominated the top cable news shows watched in 2016, according to a ranking by The Wrap.

Sean Hannity’s Hannity broke through in 2016 as the right-leaning host became a source for Donald Trump supporters with an average of 2.25 million viewers each night.

Rounding out the top 23 cable news shows were Anderson Cooper 360 at spot 17, All In With Chris Hayes at 19, and Hardball with Chris Matthews at 20.