This Is What LinkedIn Employees Consider Their ‘Most Prized Benefit’ 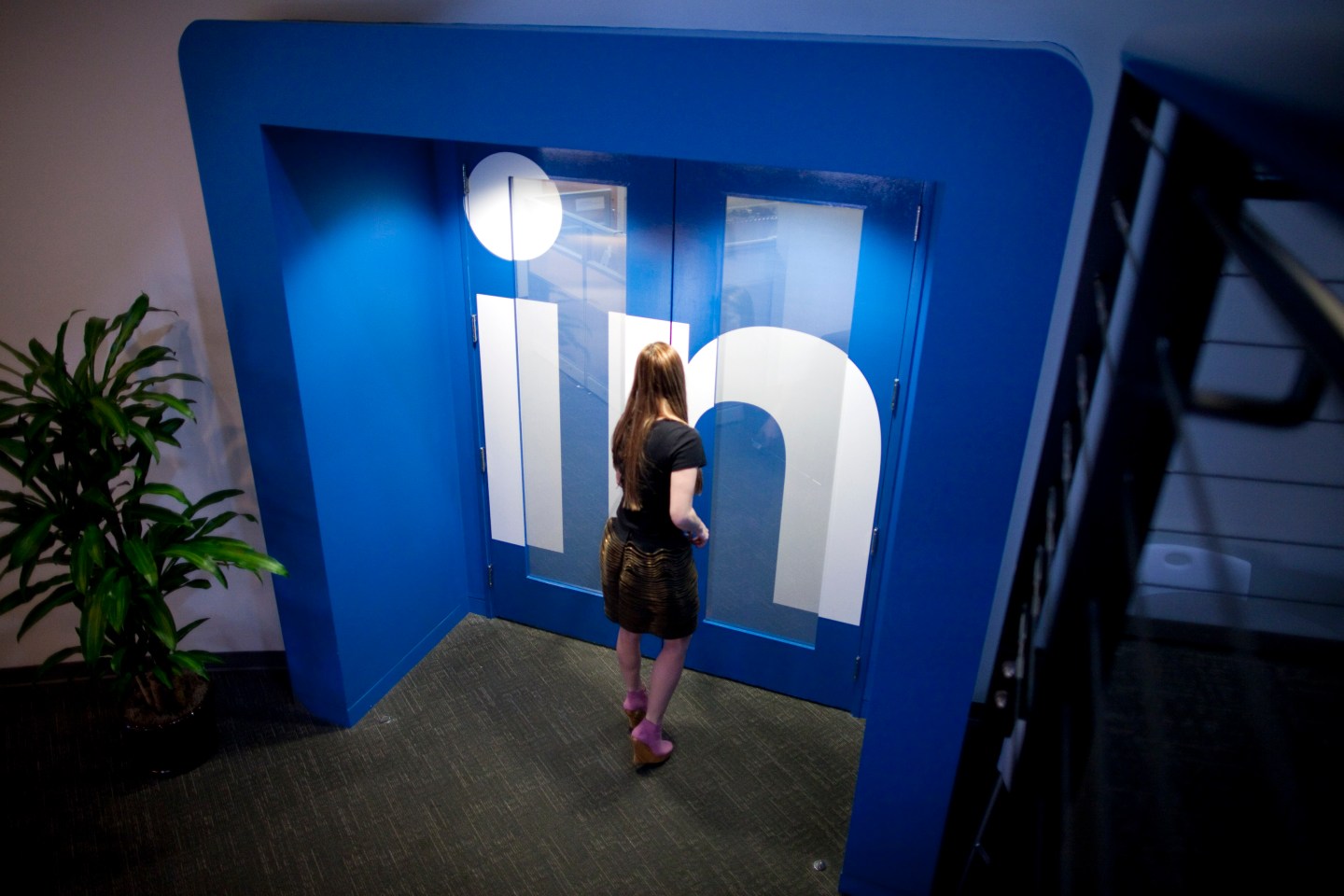 And the reason: to prevent employees burning out due to skipped or half-hearted holidays.

Earlier this month, CNN Money reported that half of Americans aren’t using all of their vacation days, with a median of seven days being left on the table.

Vacation time “allows us to better ourselves and come back to work recharged and refreshed,” writes McQueen. But because businesses keep running while employees are on vacation many avoid going away only to face to a massive backlog when they return.

According to U.S-based advocacy group Project: Time Off some 37% of U.S. workers say they don’t take their allotted vacations out of fear of the workload that will amass in their absense. And those that do take their holidays are not switching off entirely: four out of five employees stay connected to their smartphones during vacations, Project: Time Off found.

McQueen writes that LinkedIn started its company-wide paid December shutdowns a couple of years ago to counter the problems of untaken holiday—since then, they’ve reportedly become LinkedIn employees’ “most prized benefit.”

A separate study of British workers carried out by a Danish startup that collects employee data found that 54% of U.K. workers mentally check out for the holidays by Dec. 16. In the case of millennials, the study found, around 60% were guilty of pre-vacation slacking.