China Says It Will Launch Its First Mars Probe by 2020 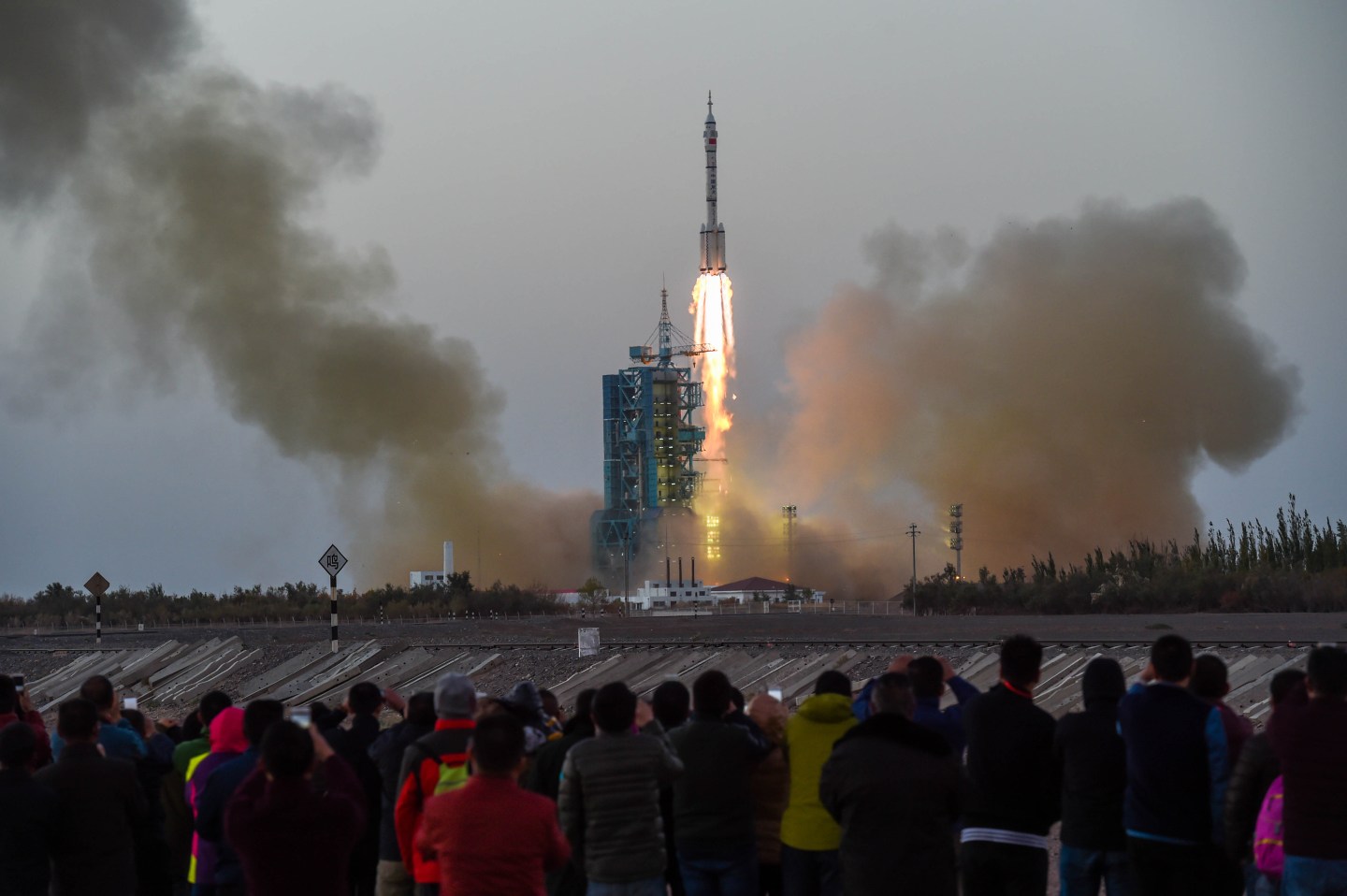 China plans to ramp up its space exploration in the coming years.
VCG VCG via Getty Images

China’s space exploration program is shooting for the moon—and Mars, too.

A white paper released by the country’s cabinet promised that it will launch its first Mars probe by 2020, CBS News reported. It hopes the probe will explore and bring back samples from Mars, as well as explore the Jupiter system and conduct research to answer scientific questions like whether or not there is extraterrestrial life.

China’s white paper also said it will become the first country to soft land a probe on the far side of the moon by 2018. This probe will look into the formation and evolution of the moon.

The document details China’s rapidly growing, military-supported space exploration program. Though it’s not explicitly mentioned in the paper, the nation hopes to achieve the symbolic milestone of landing an astronaut on the moon, according to an earlier Reuters report.

Though the U.S. and Russia have more established reputations in the space travel field, China’s program has advanced relatively quickly, conducting its first crewed space mission in 2003 and landing a rover on the moon in 2013.

Last month, two astronauts returned to Earth from a month-long stay on China’s experimental space station. A fully functioning and permanently occupied space station is set to begin operations in six years and will run for at least a decade.