Here’s When You Can Have Your Honeymoon on the Moon 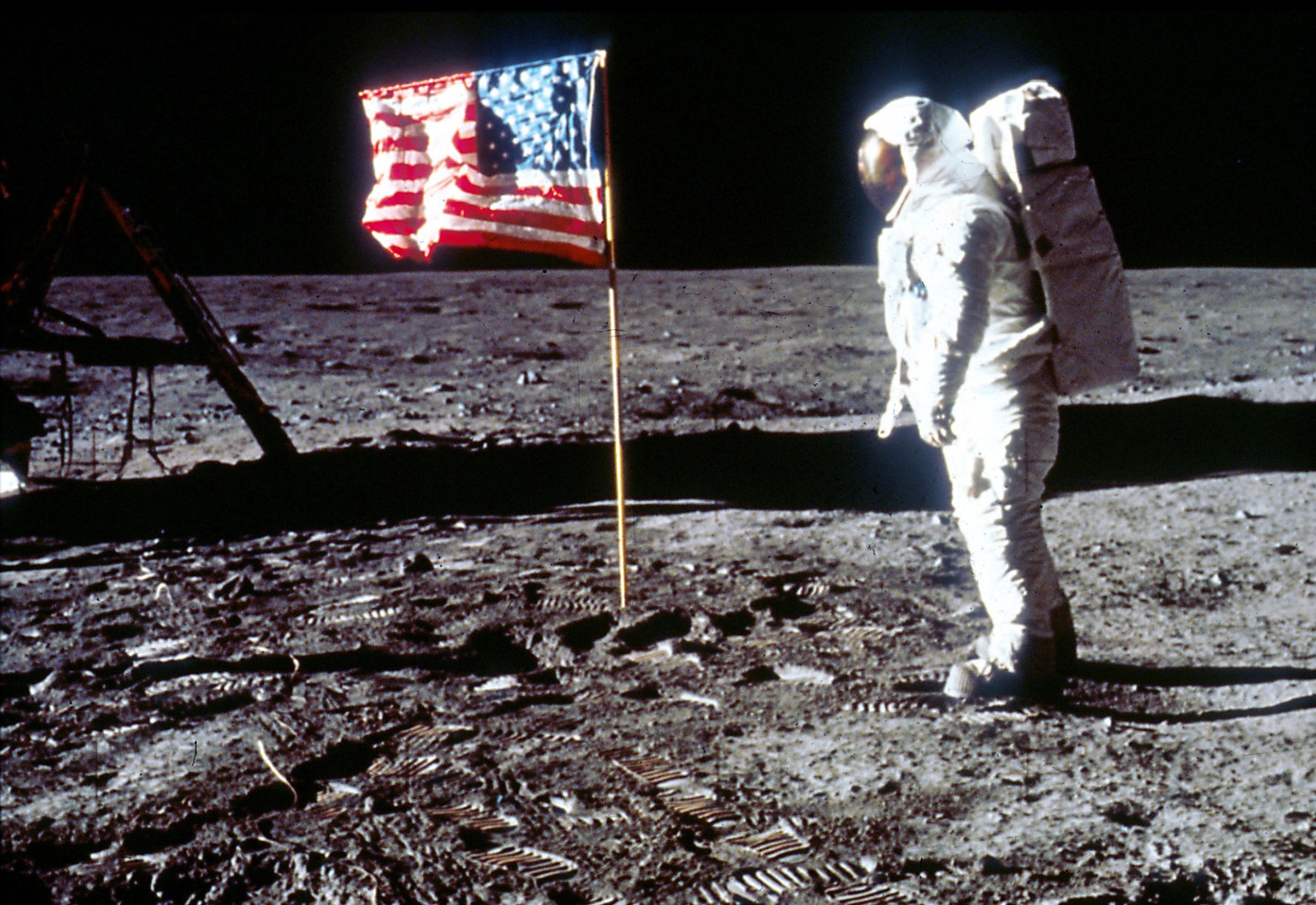 It might not be long before you’re sipping margaritas on the moon.

Speaking to CNBC in an interview published on Thursday, Naveen Jain, founder of a space exploration company called Moon Express, said that he believes lunar travel is just a decade away. And his company, which is the first private firm to get approval from the U.S. government to secure moon travel, wants to play a role in helping folks get to the lunar surface.

“I believe in the next ten years, there is going to be a gentleman on their knees asking their sweetheart to say honey will you go to the moon with me for honeymoon,” Jain told CNBC in the interview.

Space exploration has become an obsession for many in the technology and scientific communities. Space presents an unprecedented number of opportunities for scientific and human advancement. Companies, big and small. are determining how they can create technologies that would allow people to explore space, the moon, and even Mars. Other companies are eyeing ways to play a role in space travel and even hospitality.

The linchpin for that gold rush has been the declining cost of actually getting to space. Jain told CNBC that while it once cost billions of dollars to go to the moon, his company’s unmanned mission next year will cost just $7 million. As costs continue to decline, he believes that within the next decade, getting to the moon will cost just $10,000. Better yet, it’ll take just four hours to get there, he told CNBC.

Still, Mars is the ultimate prize. And even Jain, whose company will focus on Moon travel, told CNBC that “Mars is absolutely the right place to be ultimately.” When asked if he’d like to stage missions to Mars, Jain said “absolutely,” adding that he believes Moon Express could partner with Elon Musk’s SpaceX to make that happen.

“Elon will build the rocket and we do the rover,” Jain said of a theoretical partnership. “Essentially, he lays the cables and we do the last mile.”

Musk has been the most outspoken of executives in promoting missions to Mars. In September, Musk, who also serves as chief executive at electric vehicle company Tesla, outlined his plans for traveling to Mars. He said he hopes to send his company’s Dragon cargo capsule to Mars as early as 2018 using its Falcon Heavy rocket. Using reusable rockets and other cost-effective technologies will make it more affordable to get to Mars. And if all goes well, Musk hopes to get the first human SpaceX mission off the ground in 2024 and arrive on the red planet in 2025. Humans might be living on Mars in the 2030s.

SpaceX and Musk have not said whether they would work alongside Jain and Moon Express.

Either way, it looks like hopping from the Moon to Mars (and back) might be just a part of our lives.