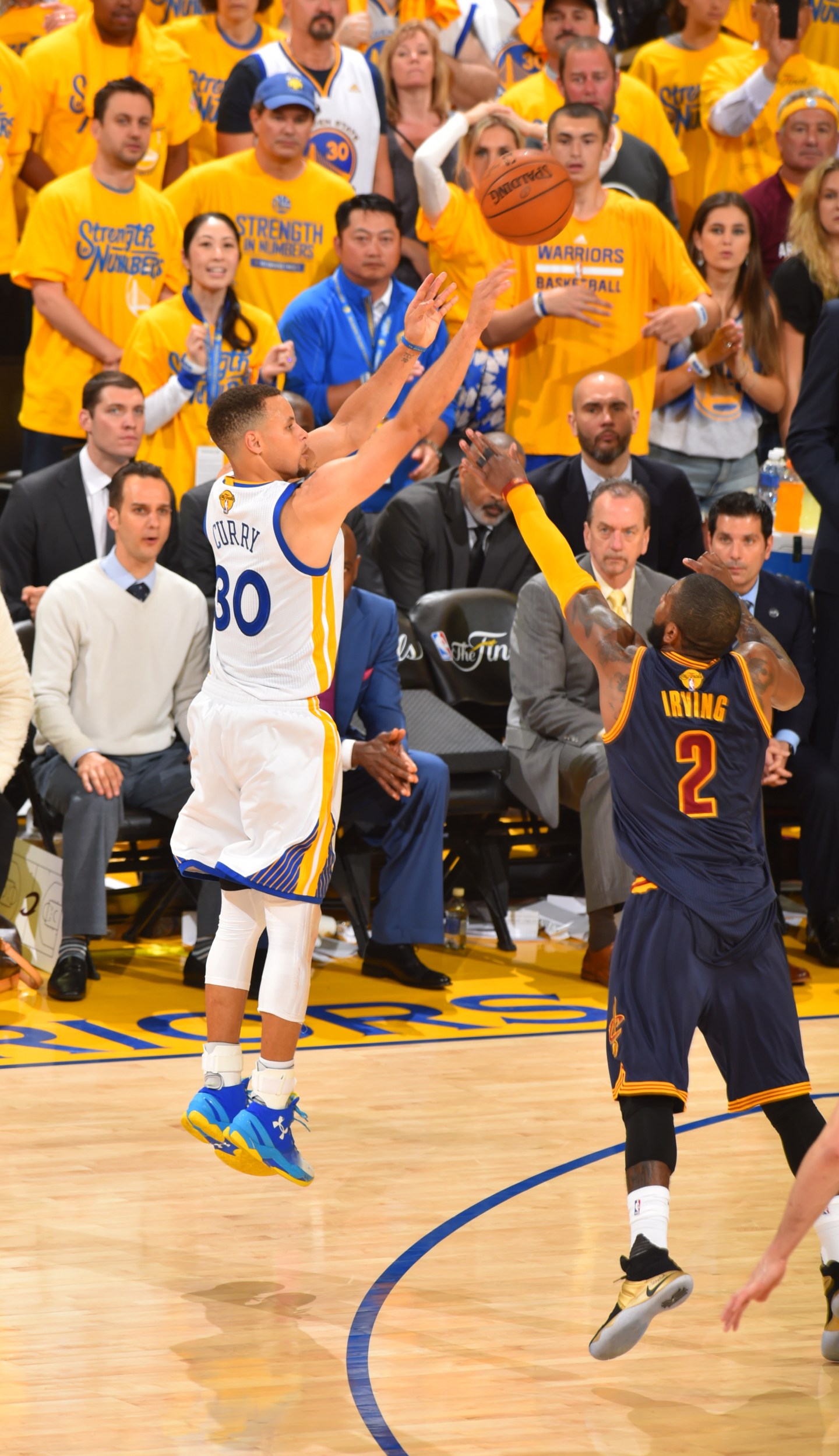 OAKLAND, CA - JUNE 2: Stephen Curry #30 of the Golden State Warriors shoots the ball against the Cleveland Cavaliers during the 2016 NBA Finals Game One on June 2, 2016 at ORACLE Arena in Oakland, California. NOTE TO USER: User expressly acknowledges and agrees that, by downloading and or using this photograph, User is consenting to the terms and conditions of the Getty Images License Agreement. Mandatory Copyright Notice: Copyright 2016 NBAE (Photo by Jesse D. Garrabrant/NBAE via Getty Images)
Photograph by Jesse D. Garrabrant—NBAE/Getty Images

Are you expecting to boost your pay 61% in the next four years? That’s the average raise that National Basketball Association players can count on, thanks to the deal they negotiated in December.

NBA players weren’t exactly hurting before the new deal; at $6 million-plus, the average salary in the league was already the highest in professional sports, according to research firm Sporting Intelligence. Outsiders say the NBA’s recent financial success—its current season is the first in a nine-year, $24 billion deal with ESPN and Turner Sports—makes it relatively painless for NBA owners to share the wealth.

But observers also credit the savvy of players’ union executive director Michele Roberts, the first woman ever to head a major professional sports union. Roberts, who assumed the post in 2014, earned her stripes over nearly a decade as a public defender in Washington, D.C. before going on to further success as a private sector trial lawyer. Suffice to say, she has the kind of chops you like to have on your side at the negotiating table.

A version of this article appears in the January 1, 2017 issue of Fortune with the headline “Basketball Salaries Get Some Air.”