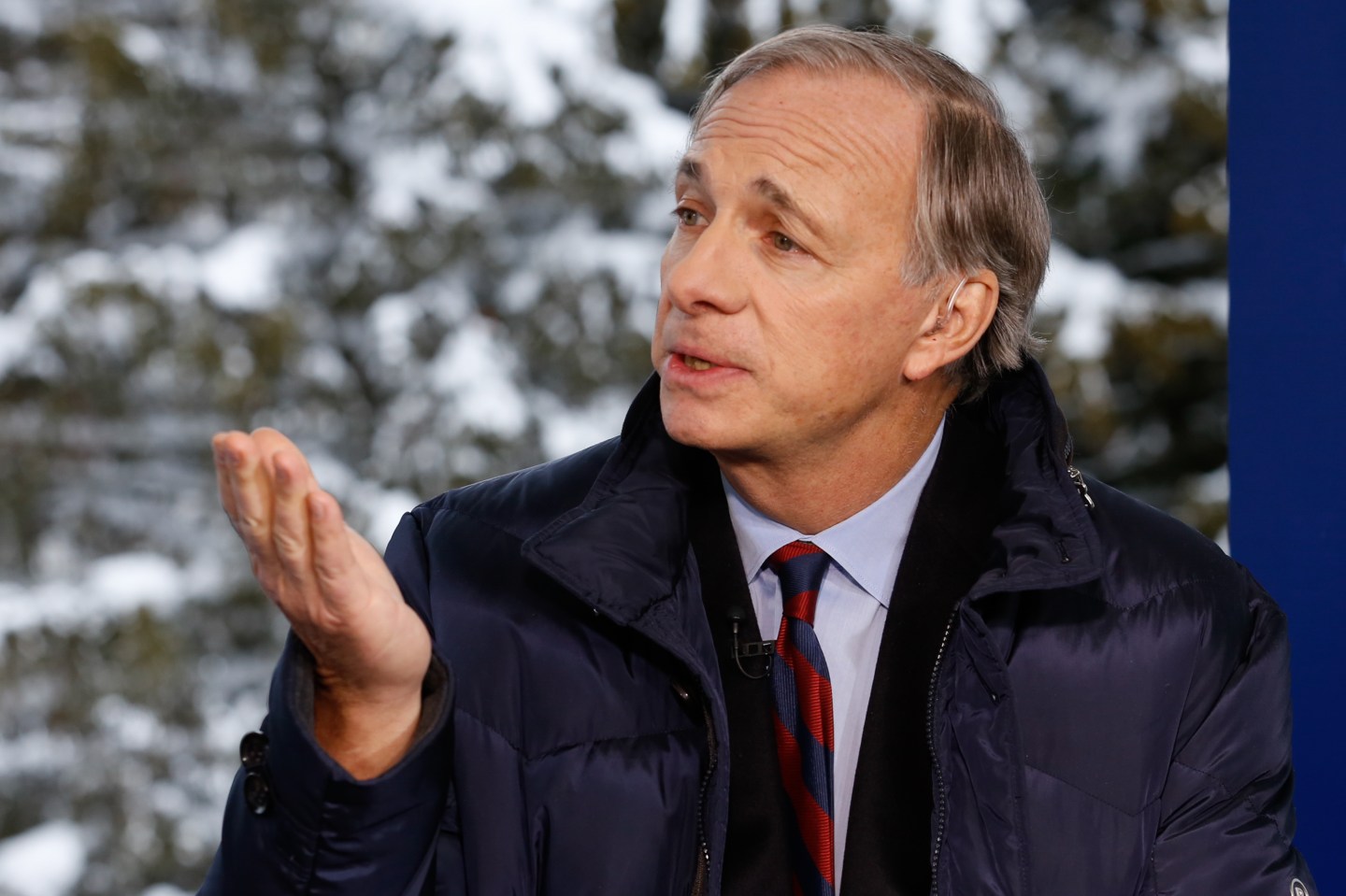 The Wall Street Journal reports that Bridgewater Associates, a hedge fund with $160 billion under management, is developing a system to automate the management philosophy if its founder, Ray Dalio. The project, variously known as “The Book of the Future,” “The One Thing,” and the Principles Operating System, is based on the extensive book of principles that guides employees at the notoriously high-pressure firm.

As described by Wall Street Journal, the system would take input, including peer reviews and employee testing, and use them to assign employees to specific tasks and provide them with detailed instructions for approaches and time management. It would also guide hiring, firing, and promotions. The system’s development is being overseen by David Ferrucci, who formerly led the creation of IBM’s Watson—despite earlier reports that Ferrucci would be working on economic modeling.

At the heart of the project is Dalio’s view of human beings, and the larger world, as complex machines. His management philosophy regards emotion as a detriment to the smooth functioning of those machines. That worldview has led Dalio meticulously track his staff’s performance, and to champion an ethic of “Radical Truth and Transparency,” which encourages employees to share their opinions of one another freely.

For more on algorithms and AI, watch our video:

Until recently, Bridgewater also shared all upper-management debates with its entire staff. That policy was recently curtailed, following the public airing of a dispute between Dalio and Greg Jensen, long viewed as Dalio’s successor.

The matter of succession is, according to the Journal, a major motivation for the development of the Principles Operating System. By enshrining Ray Dalio’s unique worldview in code, it would help maintain Bridgewater’s world-beating performance. After all, the fund has made investors richer than any other in history.