Google and Amazon Will Let You Rent a Movie for $0.99 During the Holidays 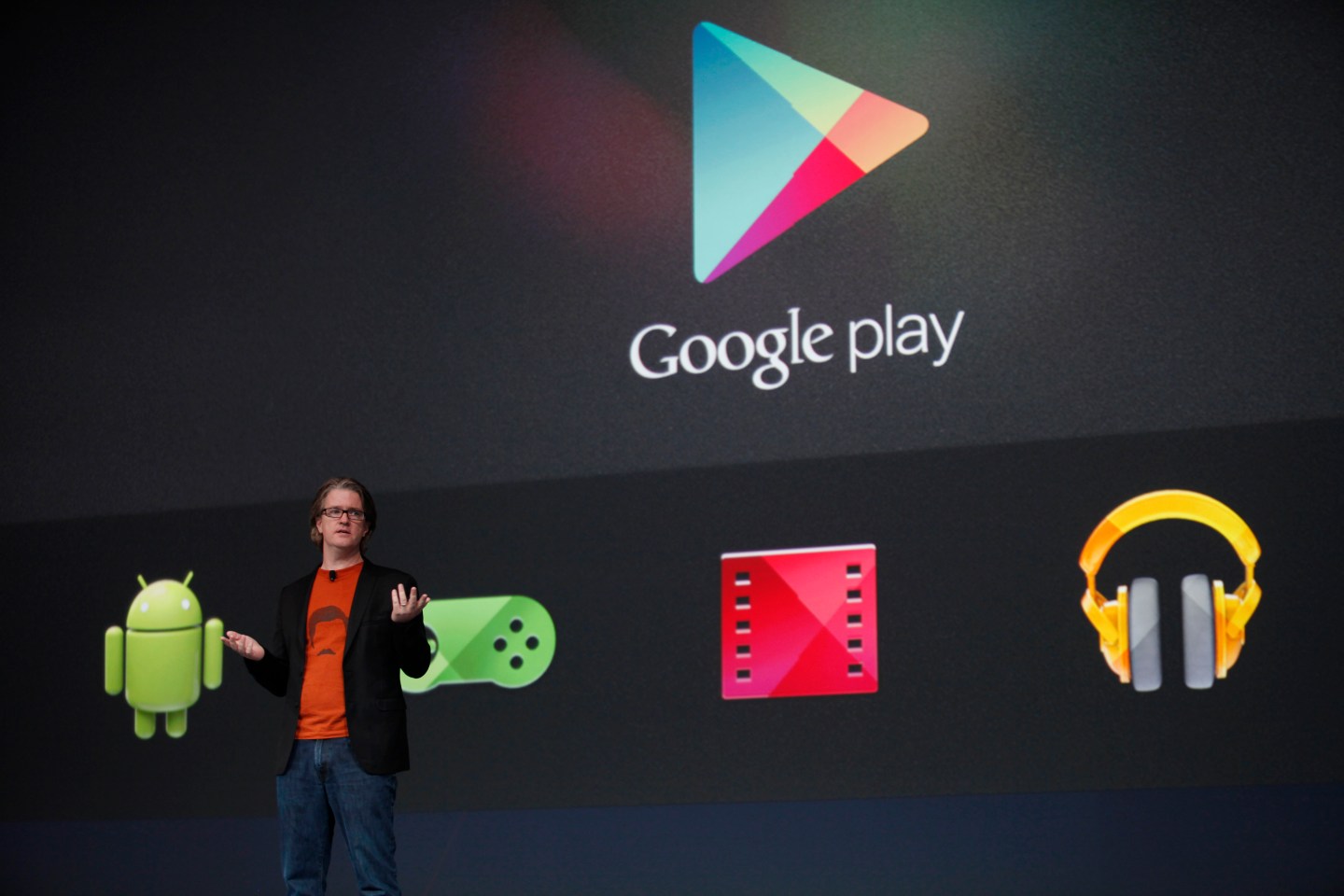 Google and Amazon—which have been jostling to compete with Netflix in video streaming—have announced a new online promotion for the holidays.

Google Play will allow viewers to select any movie available on the streaming service to rent for $0.99, The Verge reported. Amazon Video will allow viewers the same using the promo code “MOVIE99.” The catch: Users can only get one movie per account, according to The Verge.

Both services offer an extensive list of titles, including this year’s Suicide Squad, Bridge Jones’s Baby, and Finding Dory among others.