What Trump Needs to Know About His $1 Trillion Infrastructure Plan 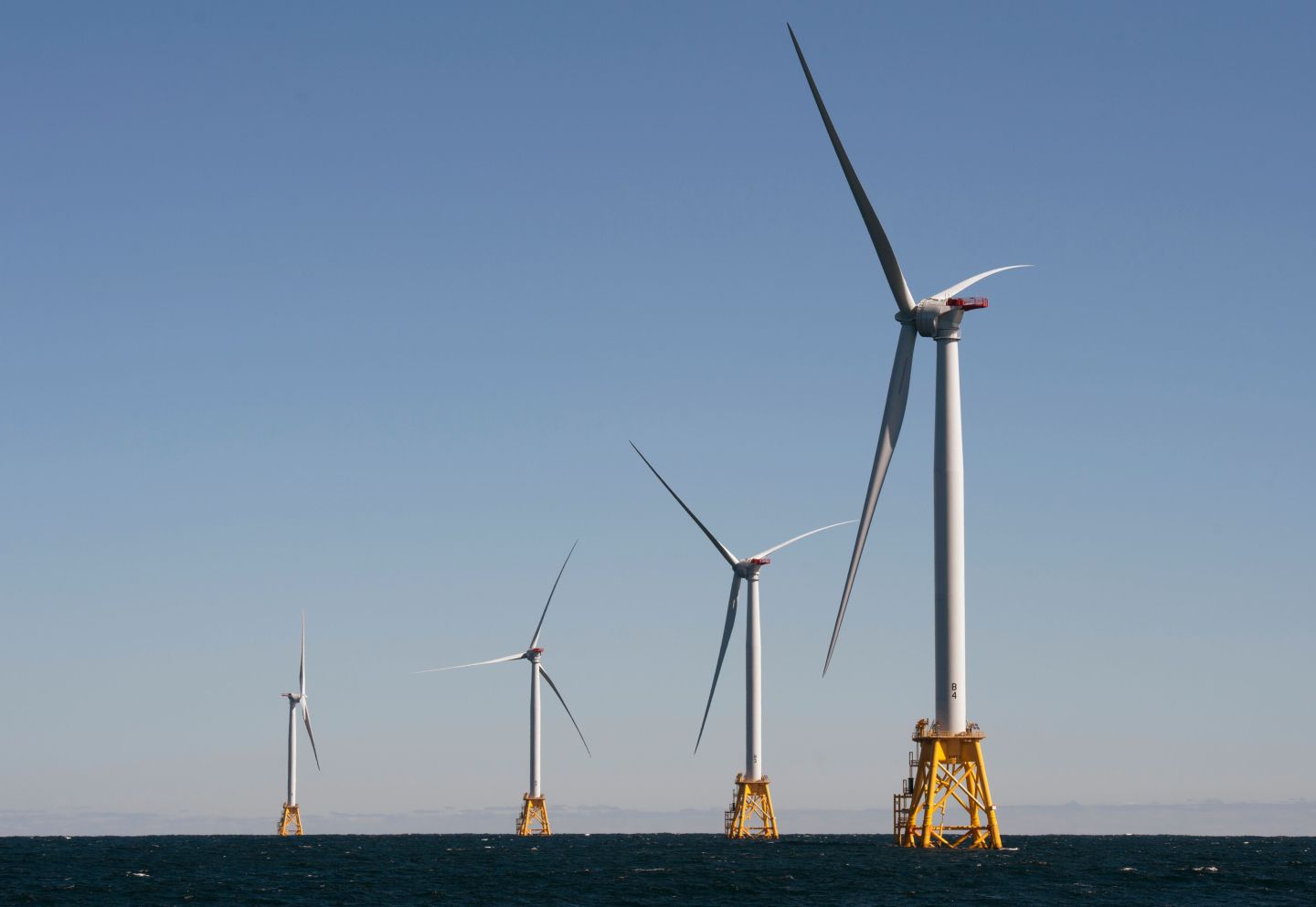 After the most contentious election in modern history, the one bipartisan consensus seems to be that we need to invest in our national infrastructure. While a good starting point, implementation plans have been too centered on the role of government, rather than the role of the private businesses. What’s lost in this debate is that the infrastructure that will provide American jobs and drive future economic growth will not be monolithic, centralized, and inefficient government run projects but rather resilient, flexible, and distributed ones driven by the private sector. This approach would mean more jobs, more economic surplus, and more resilience to both foreseeable and unforeseeable risks—and most importantly, we’d see job growth much sooner.

As America now moves out of the harshest economic challenge of our own lifetimes, it is time to acknowledge that the big-infrastructure era of the Great Depression has ended. The new era of infrastructure doesn’t look like nature-defying hydroelectric facilities or pollution-belching coal-fired power plants. It isn’t just bridges and toll roads. This era of infrastructure looks like on-demand shared transportation like Uber rather than high-speed rail that never gets permitted, much less funded; it looks like your neighbor’s rooftop solar system that saves them a lot of money every day and provides freedom from that monopolistic utility; it looks like the modular wastewater treatment system attached to the local microbrewery that generates clean water, clean energy, and natural fertilizer all at the same time without requiring the costlier, more bureaucratic municipal waste authorities and utilities.

Jobs in the new era of infrastructure are not one-off construction jobs that are gone as soon as they start. These are permanent, high-quality jobs that build industries in local communities. The jobs to build the equipment, develop the projects, build the infrastructure, and then service and manage it over time will not be outsourced but will exist in the USA. Over the past 10 years, the U.S. has created far more jobs with privately-funded, distributed infrastructure than publicly-funded, large-scale infrastructure projects. For example, the Solar Foundation’s national census found the solar industry added workers at a rate nearly 12 times faster than the overall U.S. economy, accounting for 1.2% of all jobs created in our country in 2015.

Flexible, modular infrastructure has to be a much bigger part of the infrastructure conversation on both the federal and state levels. By the time governments have a large monolithic project planned, permitted, financed, and built, they may be doing a ribbon cutting for an already-obsolete project. Think of how long it has taken the planned high-speed rail system in California to get off the ground. By the time it is in use, we could have self-driving or even flying cars getting people between San Francisco and Los Angeles faster, more cheaply, and more efficiently.

As cyber and security threats increase, our big infrastructure remains vulnerable to attacks that could result in costly downtime for our economy and serious security breaches. Distributed infrastructure, on the other hand, can be built to be resilient and fault tolerant. Failures or risks can be isolated and systems can be designed to automatically adjust to attacks.

Importantly, we can build this distributed infrastructure without having taxpayers foot the bill. Big infrastructure is slow, publicly expensive, and politically contentious. The San Francisco Bay Bridge, originally approved in 1995 for a cost of $250 million, wasn’t operational until 18 years later with a $6.5 billion price tag and a heavy reliance on Chinese parts. Between 2009 and 2015, Congress could not come together to pass a highway bill, instead relying on 34 separate short-term bills with no stable funding. In an era of political gridlock in Washington and polarization across the country, modular and efficient infrastructure can be deployed without large appropriations of public capital because developers today have access to private financing sources.

We need our elected officials to recognize this new era of modular infrastructure and to enable America’s best asset—its small business entrepreneurs—to create jobs and make America even greater.

Scott Jacobs is Co-Founder and CEO of Generate Capital, a San Francisco-based specialty finance company that partners with project developers and technology manufacturers globally to finance initiatives that aim to do more with less of our critical resources like energy, water, food and materials.