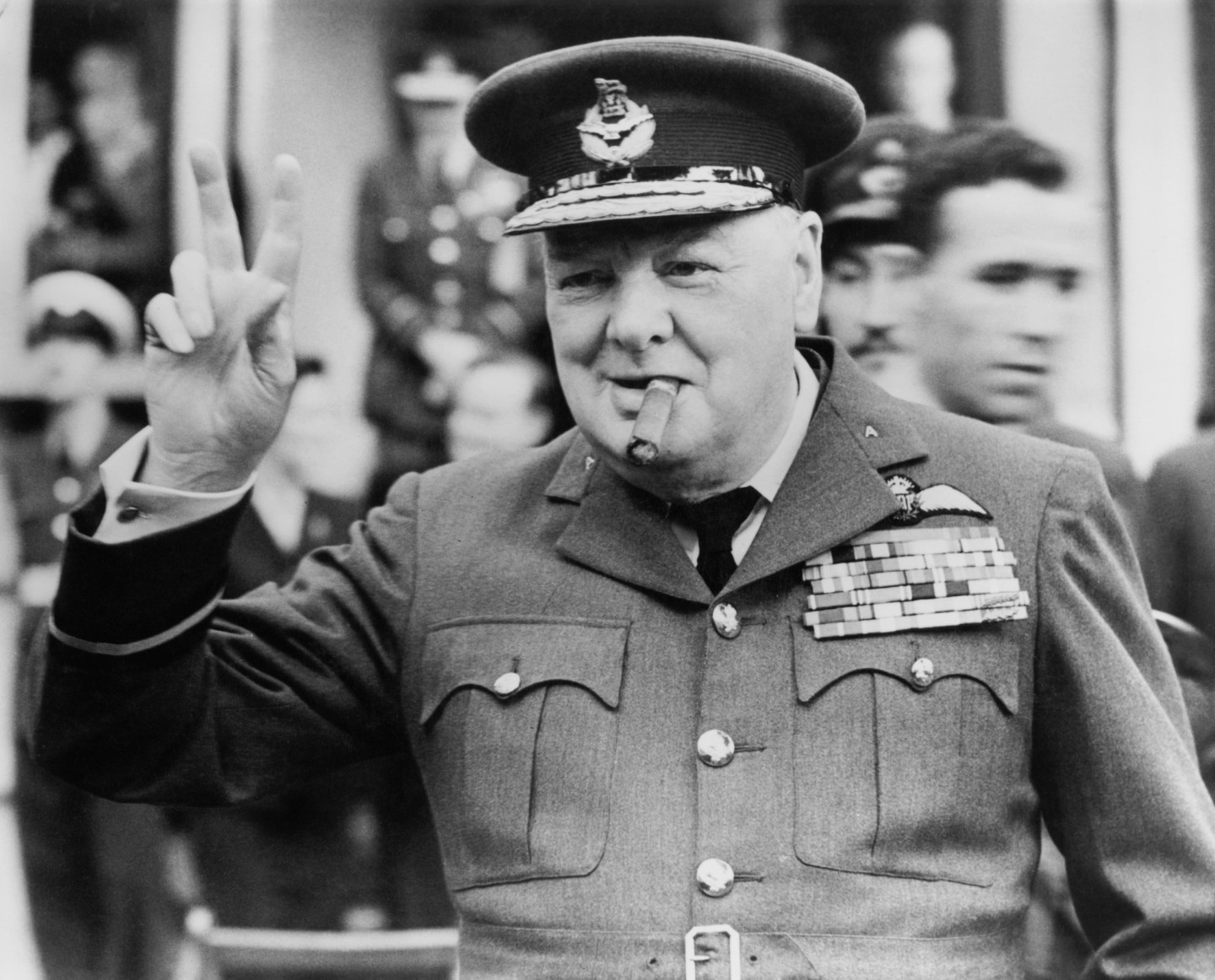 Observances marking the 75th anniversary of the attack on Pearl Harbor occupied the news earlier this month, leaving largely unremembered one of the most important events that occurred that same month — the forging of the Atlantic Alliance.

Exactly two weeks after December 7, 1941, British Prime Minister Winston Churchill arrived at the White House. He disrupted not only the Franklin Roosevelt household, but with his visit, world history and America’s global role were dramatically changed. Historians pay the most attention to Churchill’s and Roosevelt’s joint war planning, but the two leaders had embarked on a broader partnership with at least as far-reaching consequences. They worked to create a liberal global economic order that shapes our world right up to the present, with countries working together on international monetary policy and economic development, and opening their borders to trade. That month saw the end of American isolationism, replaced by the nation’s international engagement.

In mid-August 1942, Churchill and Roosevelt met again, and signed The Atlantic Charter, encompassing their vision of what the world should look like. Two of the key points they agreed upon addressed economic issues: They would “endeavor … to further enjoyment by all States, great or small … of access, on equal terms, to the trade and to the raw materials of the world which are needed for their economic prosperity.” And they expressed their “desire to bring about the fullest collaboration between all nations in the economic field, with the object of securing for all improved labor standards, economic advancement, and social security.”

The two nations proceeded to create a remarkable series of international economic institutions: the International Monetary Fund, the World Bank, and the General Agreement on Tariffs and Trade (later becoming the World Trade Organization). Their efforts made possible the establishment of what is now the European Union. Not only was their trans-Atlantic partnership key to winning the war (including through the supply to the Soviet Union of the material needed to fight); it won the peace. They put into place the foundation for the longest period of economic growth the modern world has ever experienced, bringing a better life to many hundreds of millions.

The goals of the Atlantic Charter are still relevant today. Yet, there is more to be done. Trade on equal terms has not been achieved, and in fact, with the proliferation of bilateral and regional deals, the word “equal” applies less and less to the terms upon which trade is conducted. As for the “fullest collaboration between all nations in the economic field,” that too, has suffered some setbacks. WTO negotiations make only very limited progress. Groups of like-minded WTO members are able to enter into deals among themselves, but there are nations great and small that refuse to go along. And lastly, “economic advancement” does not clearly lead to enough security for workers in many countries.

The close trans-Atlantic partnership on economic matters now threatens to become a distant memory. Negotiations on a Trans Atlantic Trade and Investment Partnership, announced in June 2013 by President Obama and European leaders, has stalled out. A lot has been done but a lot remains to be done. In the near term, the level of political commitment is uncertain, with a change in government here and upcoming elections in Europe. A wave of populism has split electorates not only in the United States but also in many of the European Union’s 28 Member States. The vote in the United Kingdom to exit the EU reflected this new turn inward.

In 2013, the then President of the European Commission said: “We need to show the same political courage and vision of Winston Churchill. He was a man of foresight with an acute sense of history, often ahead of prevailing opinion, never shying away from saying what some might choose to ignore.”

How many leaders in capitals this Christmas are concentrating on closer transatlantic relations? Sadly, it is probably safe to say, none. That needs to be remedied going forward. So much has been accomplished for the world economy as a result of the trans-Atlantic partnership. It is vitally important that it be reinvigorated. Leaders on both sides of the Atlantic should take Churchill’s example to heart.

Alan Wm. Wolff is a Senior Counsel with Dentons. He is Chairman of the National Foreign Trade Council, and served as a senior trade negotiator in prior Republican and Democratic administrations.

Correction: An earlier version of this article misstated the year the Atlantic Charter was signed. It was August 1942, not August 1941. The article has been updated.