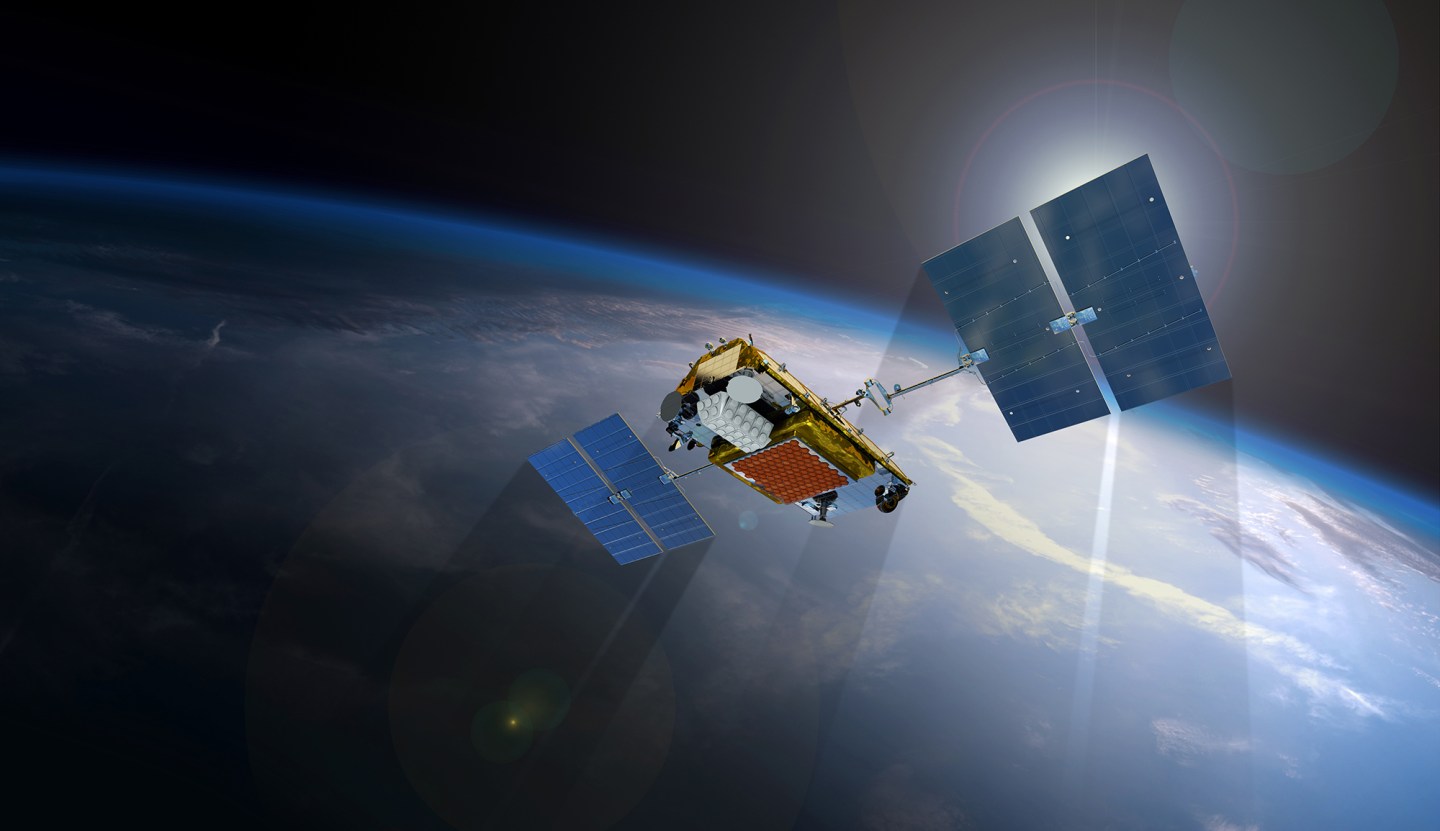 A rendering of an Iridium Next satellite.
Courtesy Iridium

Sometimes covering the technology industry feels like an episode of The Twilight Zone. Massively ambitious companies rise up to take up startling challenges—that other companies have tried and failed to do before.

A professional generation ago I covered the rise of a company called Iridium. Backed by Motorola, it wanted to launch a network of satellites that would put communications in reach for the entire world. Iridium had a competitor, Globalstar, backed by satellite launcher Loral and communications-chip designer Qualcomm. Iridium and Globastar, both still around, lost their investors a ton of money and never quite became what their blue-chip founders had hoped.

Now comes OneWeb, a newer satellite communications company that wants to provide the world with Internet service. One of its backers is Qualcomm, which wins points for persistence. OneWeb has landed a $1 billion investment from SoftBank, the Japanese telephone and Internet giant that wants to put $50 billion in investment capital to work.

Will it work? OneWeb is up against some fearsome competition in the bring-the-Internet-to-the-great-unwashed field. SpaceX, Google (GOOG), and Facebook (FB) are three contenders, each run by a visionary founder. As it happens, OneWeb also has a character at the helm, an entrepreneur named Greg Wyler. I highly recommend the definitive treatment on Wyler that Ashlee Vance wrote early last year in Bloomberg BusinessWeek. It’s quite a yarn.

One thing feels certain: If the current crop of satellite dreamers fails, another generation will try again.