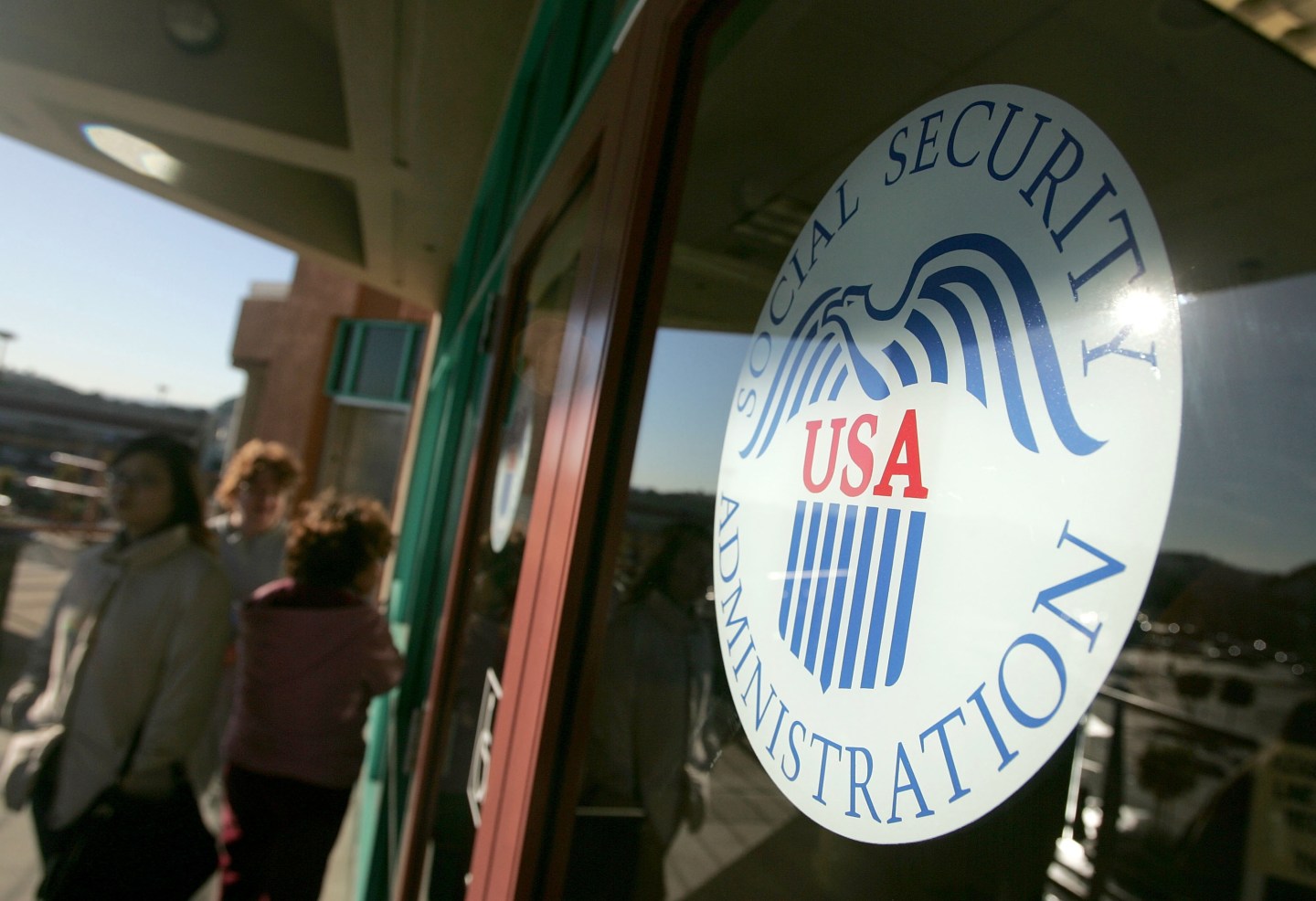 In an effort to recover millions of dollars in unpaid student debt, the government has been increasingly taking money from Social Security recipients’ checks.

Since 2001, the government has collected about $1.1 billion from recipients of all ages, with $171 million in 2015 alone. This has left thousands of retired or disabled Americans below the poverty line, according to the report from the Government Accountability Office.

As of September 2015, 114,000 Americans who were 50 and older had their Social Security benefits reduced to offset defaulted student loans, according to the report. Since 2002, that figure has increased by 440%.

Typically, a borrower 50 and older had about $140 in Social Security income taken out each month. However, it is important to note that those whose checks were garnished are in default—meaning they haven’t made a payment on their student loans in at least a year, according to the GAO.

Although the government has the ability to garnish Social Security checks (up to 15% of an individual’s benefits—a figure that hasn’t been adjusted for current living costs), some congressional Democrats—like Sen. Claire McCaskill of Missouri, and Sen. Elizabeth Warren of Massachusetts—believe the government’s tactics to do so have become too aggressive, setting its sites on those who will never be able to repay, the Wall Street Journal reports. The government’s ability to garnish checks comes as a way to protect taxpayers, who end up covering any unpaid debt on federal loans.

“The growth is stunning,” McCaskill told the Journal in an interview. “I believe this is the tip of the iceberg of what may be to come if we don’t work harder on this problem.”

Overall, the GAO’s report reflects an increasing number of baby boomers who enter retirement with student debt. According to the report, about 43% people whose Social Security checks were decreased have held their student loans 20 years or more.

Borrowers who are deemed to be permanently and totally disabled are entitled to have their debts forgiven, though most in this position are unaware of the option, according to the Journal.

Since the federal government is the nation’s primary lender to college and graduate students, the report reflects the government’s attempt to balance the interests of taxpayers with those of individual borrowers, notes the Journal. Currently, the government’s student-loan portfolio is $1.26 trillion, with an increasing number of people falling behind on their payments.