Mark Cuban to Donald Trump: Be the Robotics President 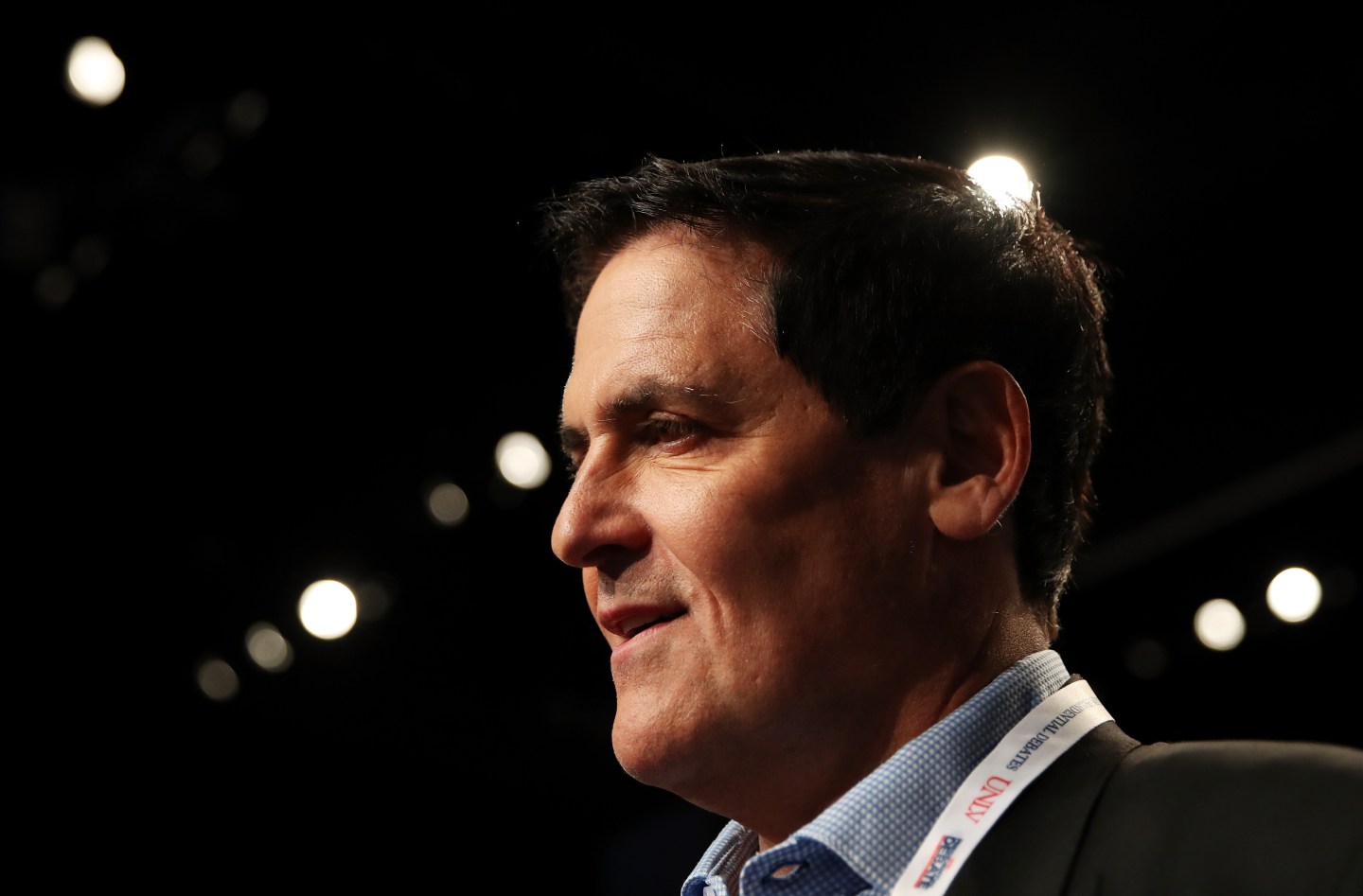 Staunch Donald Trump critic Mark Cuban is imploring the President-elect to make the U.S. a world leader in robotics.

“We need to help develop domestic companies much like we did the electric car and wind and solar industries” the billionaire investor, who owns the Dallas Mavericks and Landmark Theatres movie chain, wrote on his blog on Sunday. “Even if it means trying to help pick winners. We have to win the robotics race. We are not even close right now.”

His call was aimed at Trump’s plan to invest $1 trillion in American infrastructure. Cuban advocates for $100 billion of the proposed funding to be invested in robotics. “Why is this so important? Because technological change always accelerates. It never stagnates over time,” he wrote. “Which means we are going to face the fact that if nothing in the States changes, we will find ourselves dependent on other countries for almost everything that can and will be manufactured in a quickly approaching future.

Cuban said that countries need to “face the fact” that countries will “lose jobs to robotics,” as automation continues to erode blue-collar manufacturing jobs.

“The only question that needs to be answered is which country will create and own the best robotic technology and have the infrastructure necessary to enable it. Right now it’s not the USA and that needs to change. Our ‘infrastructure’ spending should look forwards, not backwards so that we can be the robotics hub of the world” Cuban wrote.