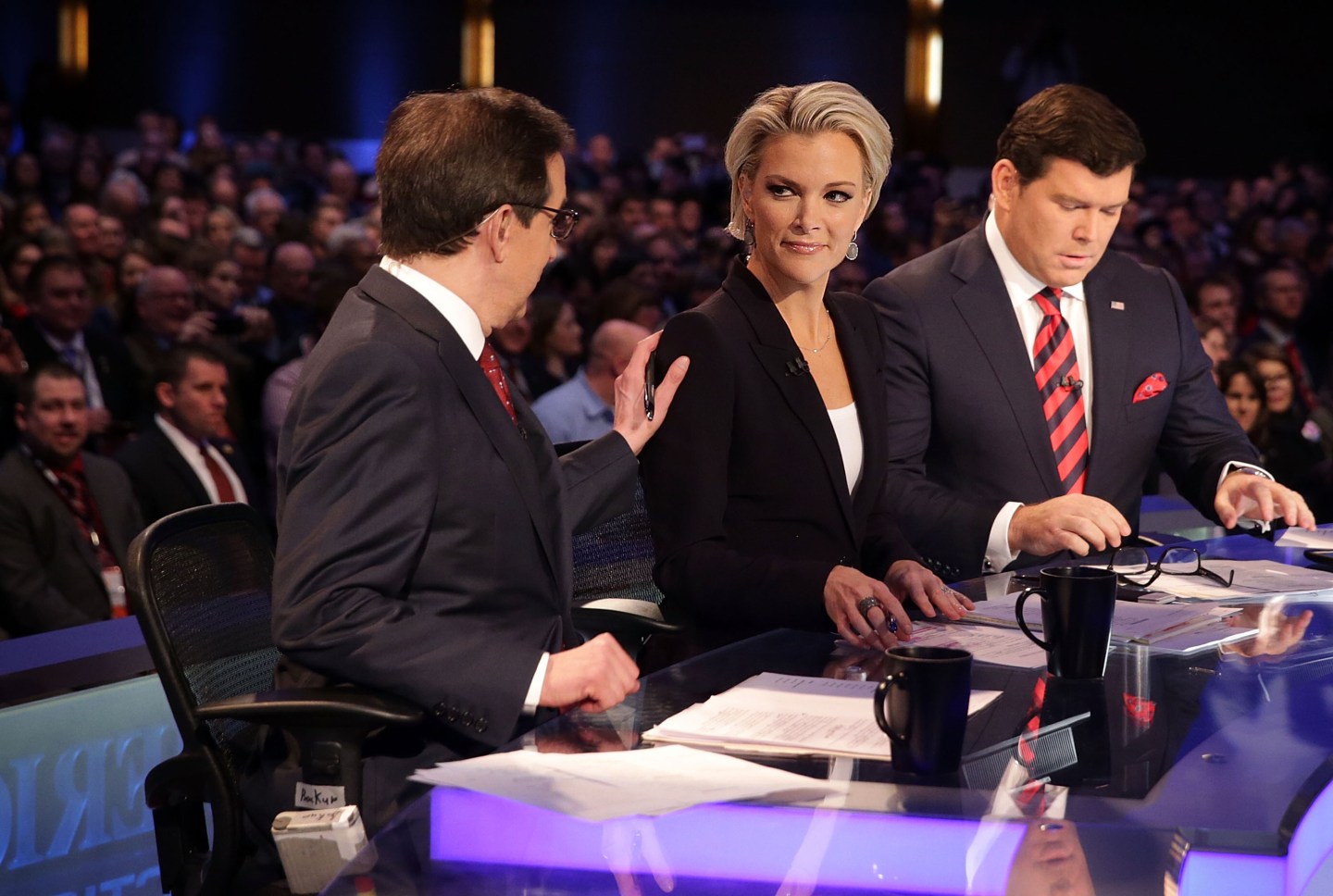 The intrigue surrounding the presidential election—and Donald Trump’s surprising victory—proved to be a boon to cable news this year. Fox News, for instance, saw its best annual ratings ever, topping not only all of its fellow cable news channels but also every other basic cable network in the process.

Fox News’ surge was even more impressive since it beat the primetime averages posted by rival networks CNN (1.27 million) and MSNBC (1.09 million) combined. And that’s after both CNN and MSNBC also rode their election coverage to increases in their primetime viewership as well. CNN’s primetime ratings went up 79% over the previous year, while MSNBC jumped by 89%.

These Are All of Trump’s Potential Conflicts of Interest

Fox News has been a dominant force in the cable news landscape for the past 15 years. Earlier this year, CNN managed to squeak out a victory over its more conservative rival when the Time Warner-owned network posted the top primetime ratings for the coveted 25-54 demographic in October. It was the first time CNN had managed the feat since 2001.

But it has also been a tumultuous year for Fox News, which saw the ouster of longtime chairman and CEO Roger Ailes over the summer, in the wake of a series of sexual harassment accusations against the man who helped build the right-leaning network into a media empire. (Ailes later spent some time reportedly advising Trump on his presidential campaign, while two longtime Fox executives—Shine and Abernethy—took over as Fox News co-presidents in August.) In September, the network also settled a lawsuit brought against the network by former anchor Gretchen Carlson—who had accused Ailes of sexual harassment—for a reported $20 million.

As 2016 comes to a close, there also continues to be constant speculation around the future of one of the network’s brightest stars: anchor Megyn Kelly. The anchor’s The Kelly File was the second highest-rated primetime cable news program in 2016—behind only Fox News’ The O’Reilly Factor. But rumors have persisted throughout the year that Kelly may be looking to leave Fox News once her current contract expires in July 2017.

Kelly herself hinted to Variety that she might be considering a move earlier this year. Then in October, The Wall Street Journal reported that she was looking for a new deal that would pay her $20 million annually. But for what it’s worth, Kelly weighed in on the swirling speculation over her career with a Tweet earlier this month that warned: “Don’t believe a thing [you] hear unless it comes from me, period.”