Fox News’ Megyn Kelly Wants $20 Million For Her Next Contract 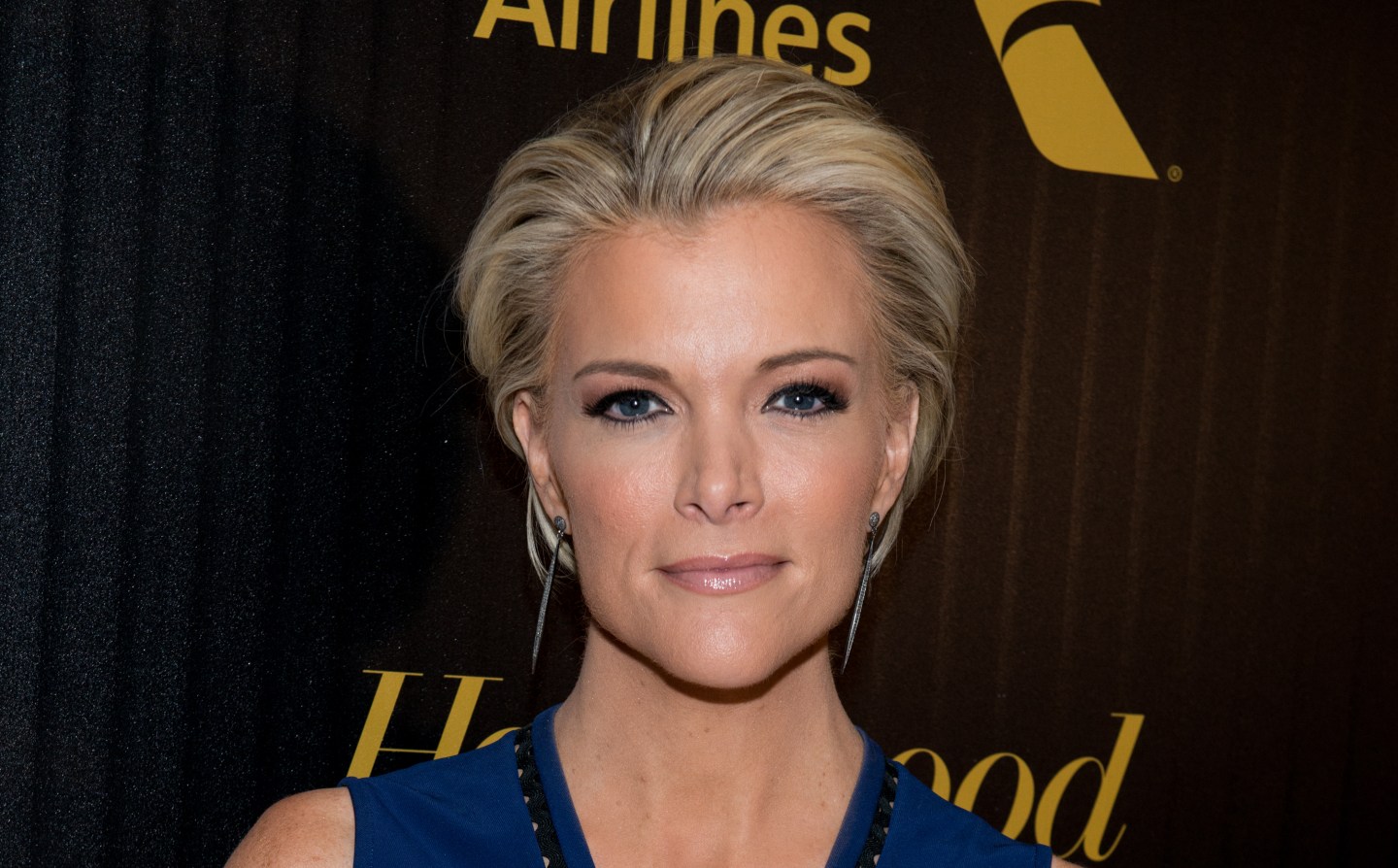 The Fox News anchor, whose contract with the network expires in July, is looking for a new deal with a $20 million annual salary, reports the Wall Street Journal, citing unnamed sources.

The Journal also reports that The Kelly File host is receiving $15 million for the final year of her current deal with Fox, though it’s still unclear whether she will remain at the network. Fox declined to confirm these figures or comment for this story.

The New York Times reports that “every rival network has expressed interest in picking her up” and Kelly herself hinted to Variety that she might be ready to move on. “There’s a lot of brain damage that comes from the job,” she said in an April interview.

The Murdoch family—who are major stakeholders in Fox News parent 21st Century Fox—seems intent on convincing Kelly to stay. Rupert Murdoch, CEO of Fox News, tells the Journal that she is important to the network and he hopes to get a contract signed “very soon.”

According to the Times, the family has already paid Kelly a $6 million advance for her coming memoir, Settle for More (the book’s publisher HarperCollins is owned by NewsCorp, another Murdoch-led enterprise).

In addition to her book, Kelly is involved with multiple television projects. She is set to produce Embeds, a new comedy series following a presidential campaign and the embedded journalists who cover it, as well as a political drama called The Residence.

The news anchor has become a household name this year thanks to her public feud with Donald Trump, which began with Kelly’s tough questioning of the candidate in the first Republican primary debate. Trump then attacked Kelly, saying that “there was blood coming out of her eyes, blood coming out of her wherever,” a comment that many took as a reference to menstruation.

The real estate mogul has repeatedly gone after Kelly, calling her “crazy” and a “liar,” though the two now seem to have made peace, with Trump appearing on Kelly’s primetime special Megyn Kelly Presents last May.

But that doesn’t mean Kelly is any less tough of a journalist than she was at the beginning of this election cycle. Her interview earlier this week with Newt Gingrich got surprisingly heated and ended abruptly with Kelly telling the former House Speaker: “You can take your anger issues and spend some time working on them, Mr. Speaker.”