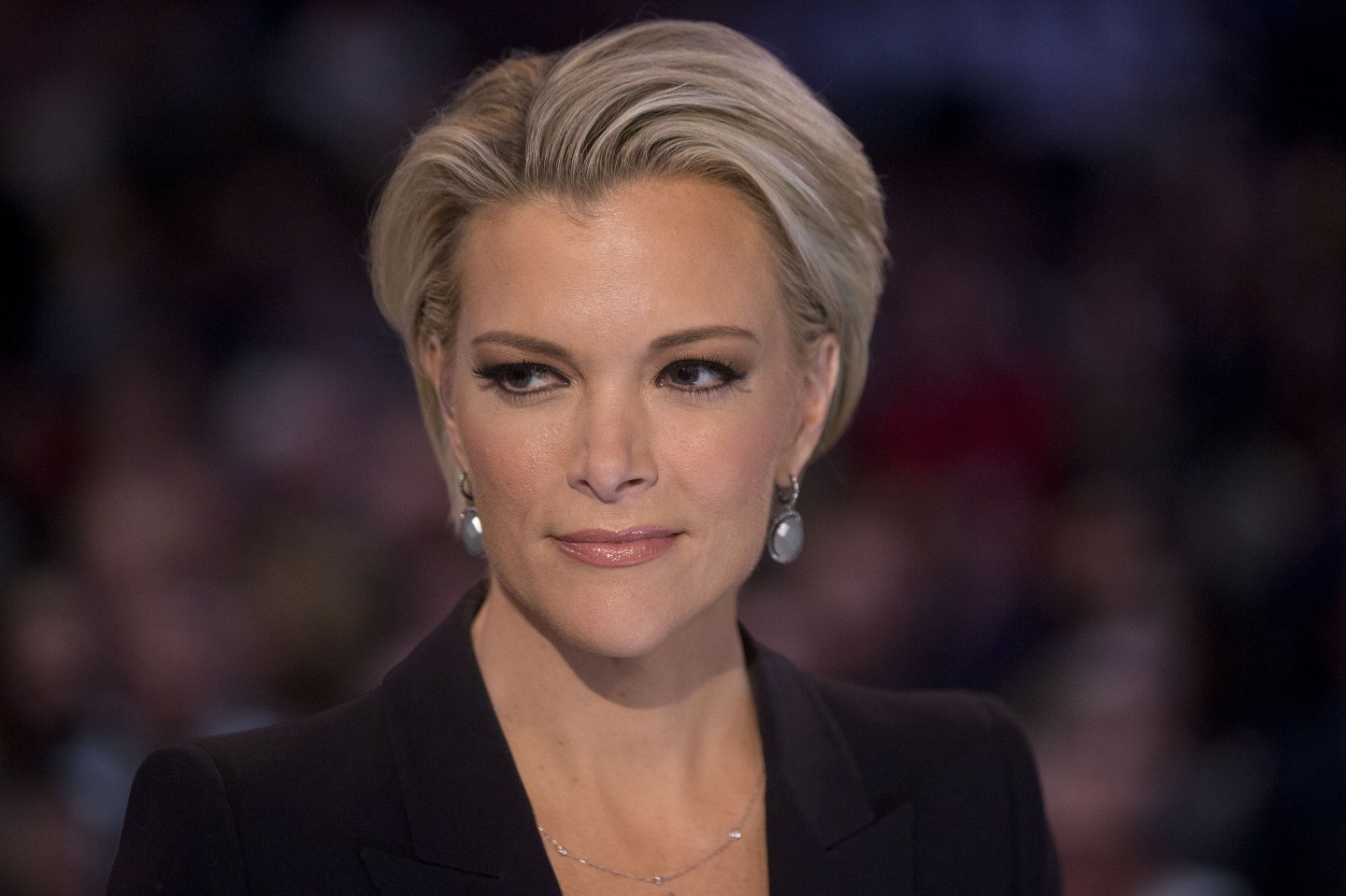 Gingrich, who is an avid Donald Trump supporter, accused Kelly of showing bias when covering the recent controversies surrounding the candidate.

Specifically, Gingrich referenced Kelly’s coverage of the leaked 2005 video where Trump made lewd comments about women. On average, the media spent “23 mins talking about Trump and this tape that came out, but only 57 second on Hillary’s ‘secret speeches,'” he said.

Kelly defended the coverage by saying that if Trump is indeed a sexual predator, then it’s a “big story.”

“He’s not a sexual predator. I’m sick and tired of people like you using language that’s inflammatory that’s not true,” Gingrich said. After accusing her of taking a position on the matter, he added, “that’s exactly the bias people are upset by.”

“Do you want to go back through tapes of your show recently?” Gingrich asked. “You are fascinated with sex and you don’t care about public policy—that’s what I get out of watching you tonight,” he said.

But Kelly fired back: “You know what Mr. Speaker, I’m not fascinated by sex. But I am fascinated by the protection of women, and understanding what we’re getting in the Oval Office. I think the American voters would like to know.”

“We on the Kelly File have covered the Clinton matter as well, but he’s not on the ticket,” she responded. “The polls show the public is less interested in the deeds of Hillary Clinton’s husband than they are in the deeds of the man who asks us to make him president, Donald Trump.”

Before abruptly ending the interview, Kelly took one last dig at Gingrich: “We’re going to have to leave it at that and you can take your anger issues and spend some time working on them, Mr. Speaker.”

Since last night, both Gingrich and Trump’s senior advisor, Dan Scavino Jr., have released tweets in response the showdown:

For the record, @megynkelly was wrong, i don't have anger management issues. I do have media bias issues!

.@MegynKelly made a total fool out of herself tonight- attacking @realDonaldTrump. Watch what happens to her after this election is over.

Trump has yet to respond to the comments made about him during the interview.