Twitter Is Making It Easier and Easier to Broadcast Live Video 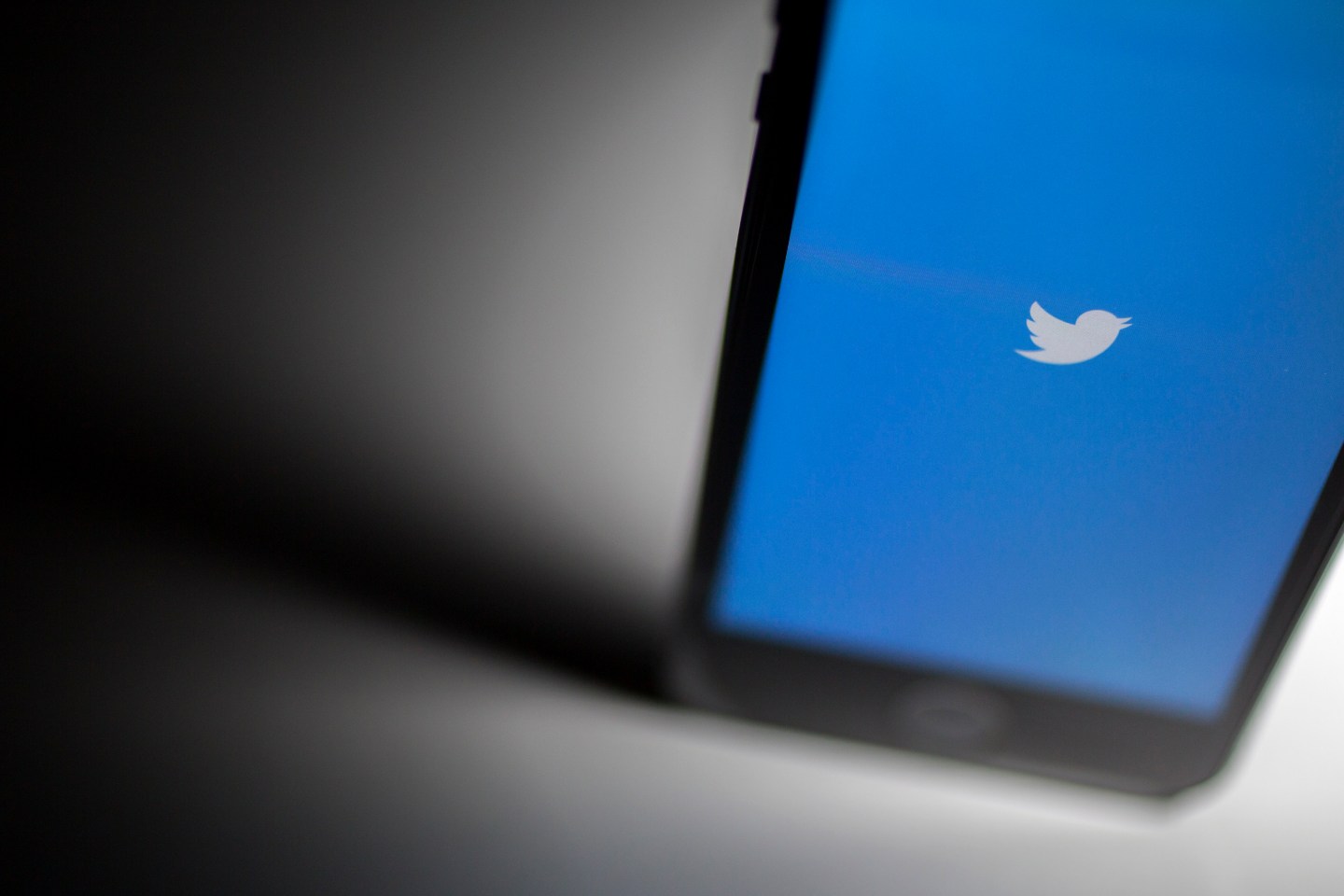 Starting on Wednesday, users will be able to start broadcasting video right from Twitter (TWTR), without needing to use Periscope, the video streaming service Twitter acquired two years ago. Users won’t even need to download Periscope’s app at all, the company told Fortune.

This is Twitter’s latest move to integrate the two services, after adding in January the ability for users to embed and watch live Periscope videos on its platform.

To start broadcasting, hit “compose new tweet” then tap the “LIVE” button, which brings up the pre-streaming frame. Once you’re ready to shoot video, hit the “Go Live” button. During a video broadcast, users who are watching can interact with the broadcaster by sending comments and hearts.

Twitter quietly acquired Periscope in late 2014, before the startup had even released a product. The following March, just weeks after the quick success of the now-defunct Meerkat live video service, Periscope debuted to a great deal of fanfare.

Meanwhile, Facebook (FB) has been aggressively pushing its own live video service, paying publishers and celebrities to broadcast videos, with initial contracts totaling more than $50 million, according to documents obtained by the Wall Street Journal in June.