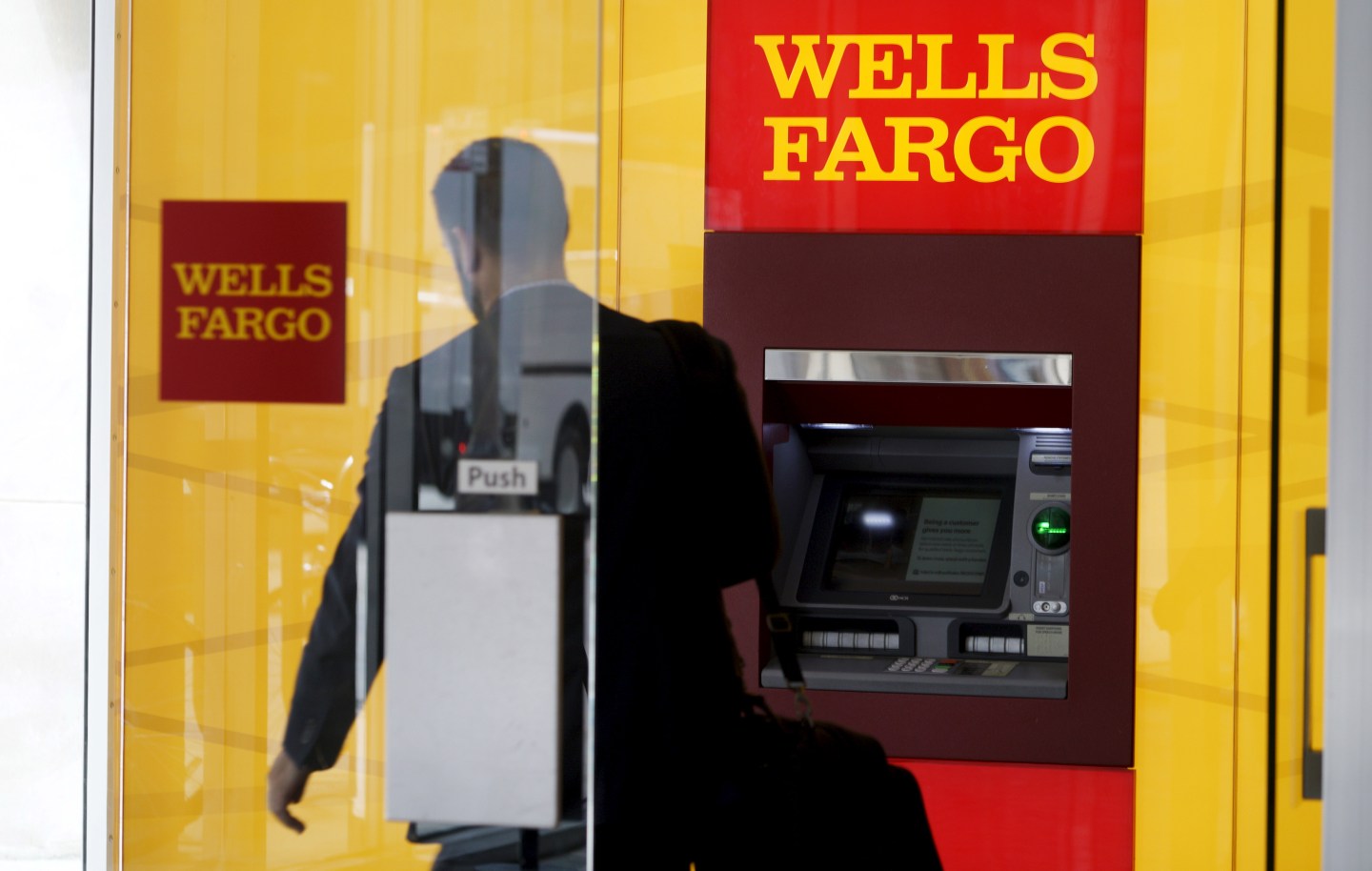 Wells Fargo would damage financial markets if it were pushed to bankruptcy, U.S. regulators said on Tuesday as they imposed restrictions on the bank’s business after a second review under post-recession industry rules.

The nation’s largest banks must offer regulators ‘living wills’ that outline how they would be unwound in an orderly way. Wells Fargo was one of five banks to fail an initial assessment in April.

On Tuesday, regulators determined that Wells Fargo‘s living wills fell short and that the San Francisco-based bank would be sanctioned, the Federal Deposit Insurance Corporation said in a statement.

Specifically, the bank may not establish international bank entities or acquire non-bank subsidiaries, the FDIC said.

Wells Fargo may submit an amended living will by March 31 and regulators may lift restrictions then.

Four other banks passed muster after failing the initial assessment of living wills in April. Those banks are JPMorgan Chase, Bank of America, State Street Corp and Bank of New York Mellon.