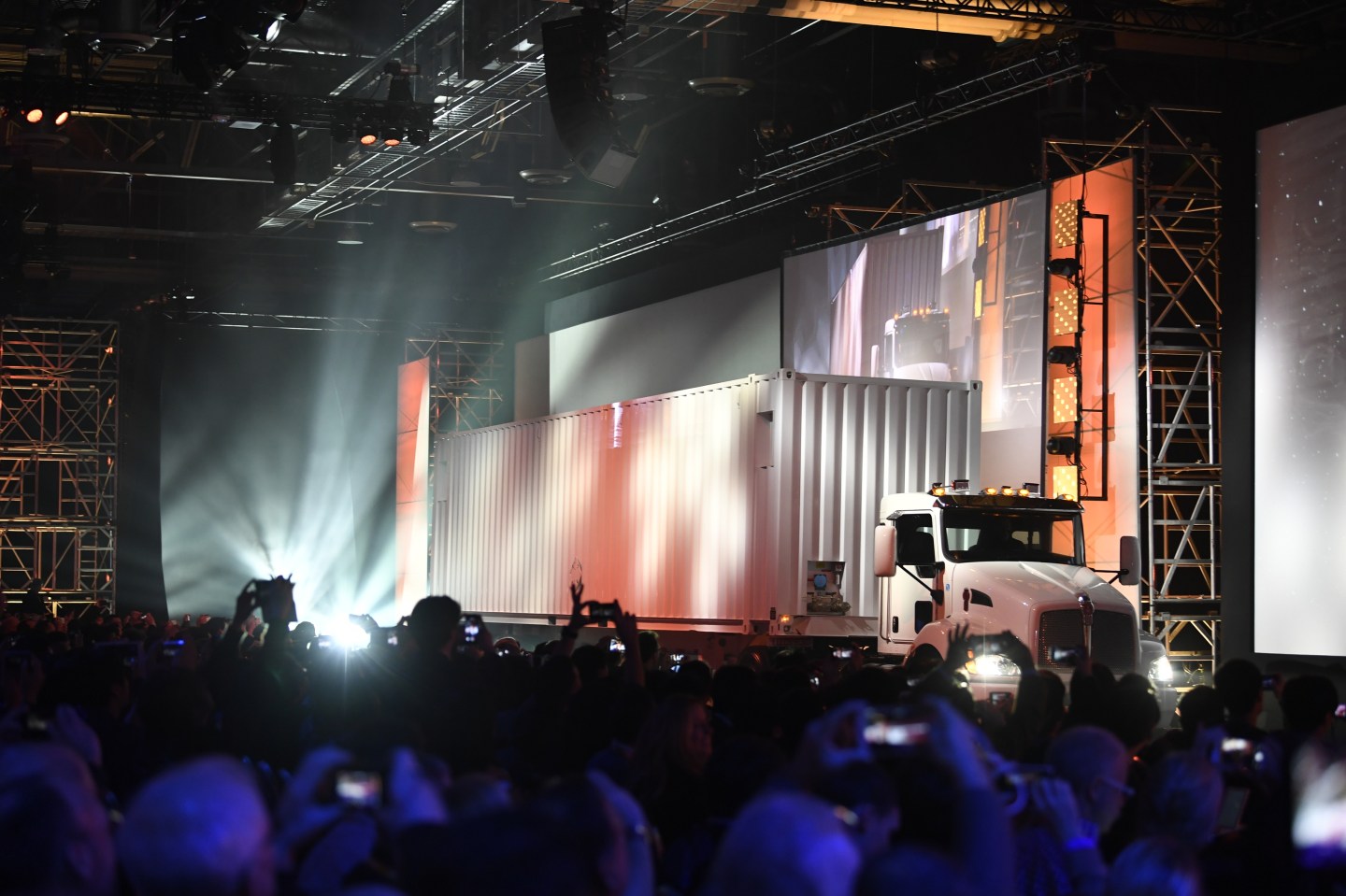 Amazon’s quest to be a one-stop-shop for corporate customers continues.

Prior to this move, a company’s IT workers would need to do routine maintenance on software infrastructure to ensure operations were running smoothly. Some of this work might involve tasks like patching and updating various software services, ensuring that any changes made to various corporate software don’t adversely affect other services, setting up the hardware that developers can build software on top of, and monitoring all the infrastructure to guard against bugs and security breaches.

All that IT operations work can be a chore, even when businesses buy their cloud computing resources on demand. Companies may get speedy access to virtual servers on the fly, but that doesn’t mean they can forgo setting up accounts, updating software, and other operational tasks.

Amazon’s new service aims to remove a lot of the IT operations gruntwork that staff traditionally deal with through various automation technologies and an undisclosed number of behind-the-scenes Amazon employees working on corporate accounts, according to an Amazon blog post.

The company said the service will likely be used by Fortune 1000 and Global 2000 companies, and that it’s “designed to accelerate cloud adoption.” The retail giant, like other companies including Microsoft (MSFT) and Google (GOOG), stand to make lots of money if businesses continue to stop buying their own data center hardware and instead run their corporate infrastructure on its own cloud computing service.

Still, Amazon’s new managed service puts the company in direct competition with other third-party managed services companies that are also its partners, as technology analyst Kurt Marko noted on Twitter.

Cloudreach head of commercial strategy Andre Azevedo acknowledged in a blog post the perception that Amazon’s new service could impact cloud-centric managed service providers, but said that as long as these providers can differentiate themselves from what Amazon is selling, they should be fine. Amazon’s new service only deals with managing operations across infrastructure services like storage and computing. It does not include the management of databases or so-called middleware, essentially the software glue that connects various corporate software together.

Azevedo also wrote that he believes the new service is not designed for small companies or startups like home-sharing service Airbnb, which built its business on AWS.

“This is very much geared towards large enterprises who intend to move significant amounts of infrastructure to the cloud,” wrote Azevedo.

With the new service, Amazon is pushing hard to convince corporations to abandon their existing data centers and move everything into its own infrastructure. Rumors of the new Managed Service emerged in April, which prompted Fortune‘s Barb Darrow to compare Amazon’s move to compete with its partners as similar to what companies like Microsoft and IBM have done in the past.

In December, Amazon unveiled Snowmobile, essentially a giant U-Haul truck that can transport enormous quantities of corporate data into an AWS data center. Instead of having to waiting long periods of time transporting data across the Internet, companies can just ship all that data to Amazon directly with a big truck.

Amazon said Managed Services is available today and its price is dependent on how many AWS computing resources a business consumes. Customers can use the new service to manage their AWS resources in various Amazon data center regions like Northern Virginia, Oregon, Ireland, and Australia, with more coming down the road.