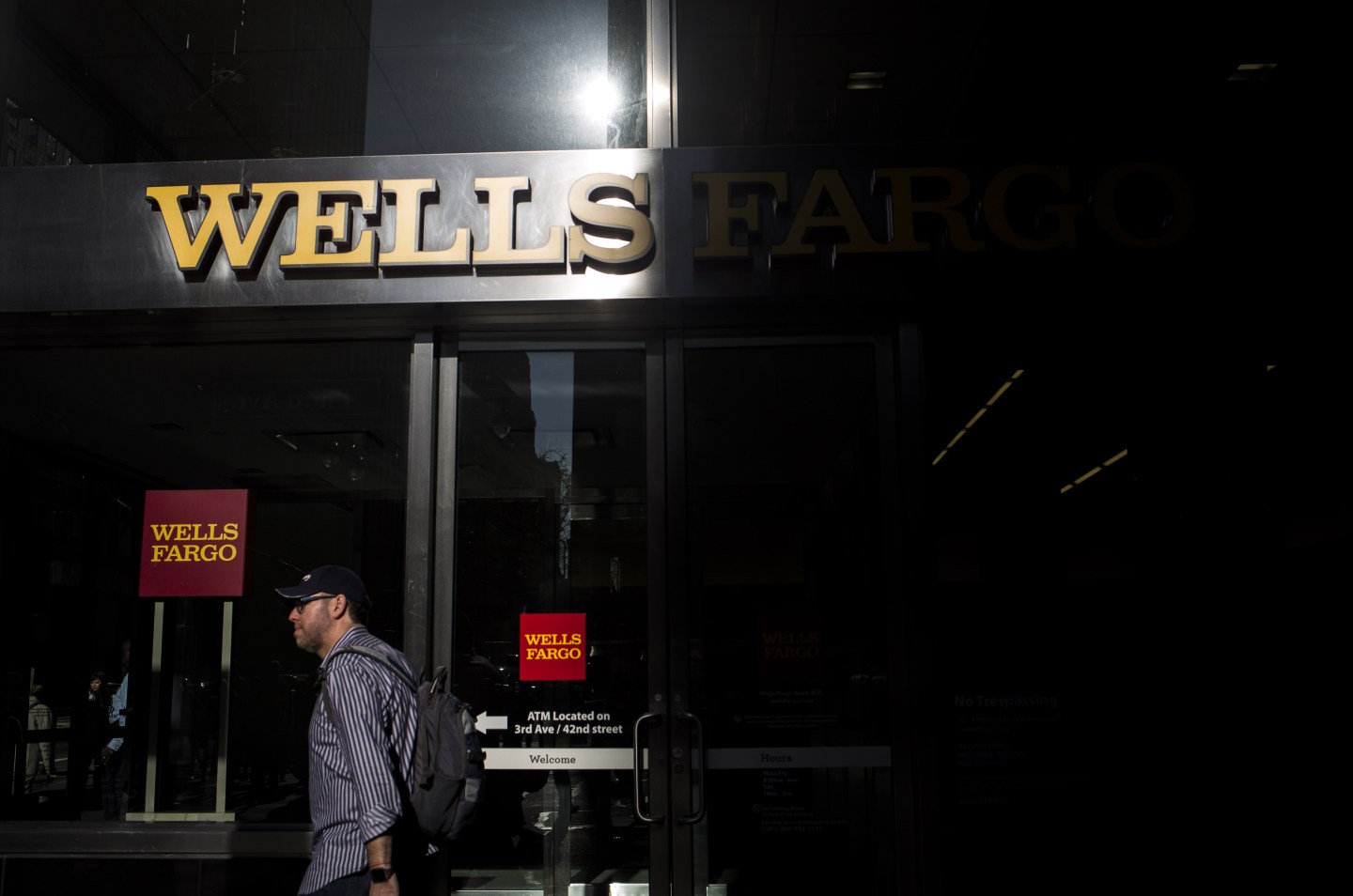 U.S. insurer Prudential Financial is investigating whether Wells Fargo employees signed up customers for its life insurance policies without their knowledge, a spokesman said on Saturday.

Sales practices at Wells Fargo have been under a spotlight since September when federal regulators ordered the San Francisco-based bank to pay $190 million in fines and restitution because they said its high pressure sales environment pushed employees to open as many as 2 million deposit and credit card accounts without customers’ permission.

Prudential has a partnership with Wells Fargo to sell a low-cost life insurance policy, known as MyTerm, to the bank’s retail customers.

Since bankers are not licensed to sell insurance, Wells Fargo employees were meant to direct customers to either self-service kiosks in branches or online to buy the insurance, without getting into specifics about the products.

According to a wrongful termination suit filed in New Jersey state court this week by three former managers in Prudential’s corporate investigation division, Wells Fargo employees appear to have signed up bank customers for the Prudential policies without the customers’ knowledge or permission.

In some cases, policies were opened and closed after a month or two and then reopened, and sometimes monthly fees were withdrawn from the accounts, according to evidence in the lawsuit.

Scot Hoffman, a spokesman for Prudential Financial, said the insurer had been monitoring its business with Wells Fargo since last year. A customer survey had shown high lapse rates.

The insurer expanded the review of how the product was sold after Wells Fargo was fined in September.

“We anticipate reviewing this matter with our regulators in due course,” Hoffman said in a statement.

For more on Wells Fargo, watch:

The three managers say they were fired in November for trying to escalate their discoveries internally within Prudential.

Hoffman said they were fired for, “appropriate and legitimate reasons that were entirely unrelated to Prudential’s business with Wells Fargo and Prudential’s decision to examine sales of the MyTerm product.”

No one from Wells Fargo was immediately available to comment.

The lawsuit and the Prudential investigation were first reported by The New York Times.