Why Tech IPOs Don’t Have to Be Money Losers 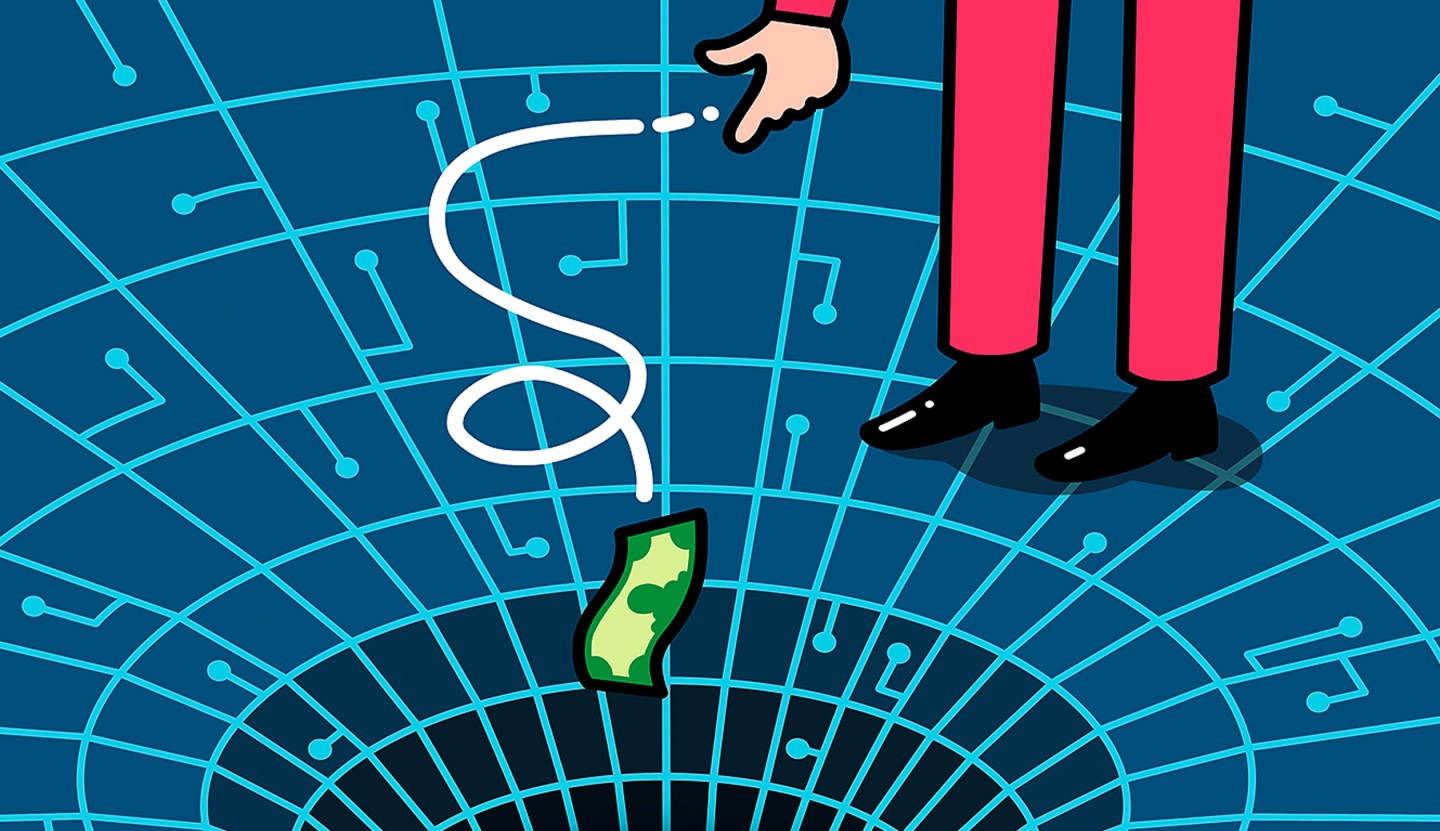 Illustration by Sam Island for Fortune

There was a time when a company could not sell its shares to the public unless its revenues were growing and it was turning a profit. Companies that lost money were deemed too risky for public investors. Those startups raised money from venture capitalists, who accepted the outsize risk for the chance to reap outsize returns.

Oh, how quaint that time was. Most of the tech companies that have gone public since 2011 are still posting losses. Facebook (FB), the biggest of the new public companies, is a mighty exception, of course. But the six next-biggest newly public tech companies, ranked by market value, all lose money, and not a little. LinkedIn (LNKD), Workday (WDAY), Palo Alto Networks (PANW), ServiceNow (NOW), Twitter (TWTR), and Splunk (SPLK) lost a combined $1.7 billion in their most recent fiscal years.

This is not by accident. It’s a new business model. These companies, in some cases, could turn a profit but instead choose to plow money back into the business to fuel growth. Presumably one day they will reap enormous profits, once they have conquered their respective markets.

The game plan doesn’t always work out. Groupon (GRPN) and Zynga (ZNGA) were two of the hottest IPOs of 2011. Venture capitalists hailed them as category killers. Investment bankers flogged the shares to mom-and-pop investors eager to get in on the new tech boom. But soon after going public both companies fizzled. Since 2011, Groupon has lost $730 million, and Zynga has lost just over $1 billion. Twitter has been in business for 10 years and went public in 2013. Since then, the company has lost $2 billion.

Sure, some of today’s money losers may one day earn shareholders a golden payday. But this was the risk-and-reward proposition traditionally offered to VCs—not to ordinary investors, who have little hope of getting a VC-level return.

You can blame low interest rates for part of this role switch—which are pushing some investors to seek returns any way they can. “The Fed has created a bunch of ‘invinceabulls,’ ” says Fred Hickey, the editor of The High Tech Strategist and a longtime tech analyst. And the approach has even worked—at least so far. Even money-losing “concept stocks” tend to do well in extended bull markets, says Hickey.

A bigger question is what this new lose-money-for-years template says about the tech industry. Why can’t modern tech companies both grow and turn a profit at the same time? Their predecessors did. Has something fundamentally changed about this business such that new companies now need to be in the red for a decade or more?

Well, before you sign on to that vision, consider Facebook—which followed the old-fashioned route of not going public until it proved it could turn a profit. The social network IPO’d in 2012 after netting $1 billion on sales of $3.7 billion in 2011—and it has been growing and making money since. Last quarter its revenues grew 59%, and it earned $2.4 billion. Hmm, maybe things haven’t changed that much after all.

A version of this article appears in the December 15, 2016 issue of Fortune with the headline “New-Tech’s Profit Black Hole.”