The Next Fitness Trackers Could Be Made of Silly Putty 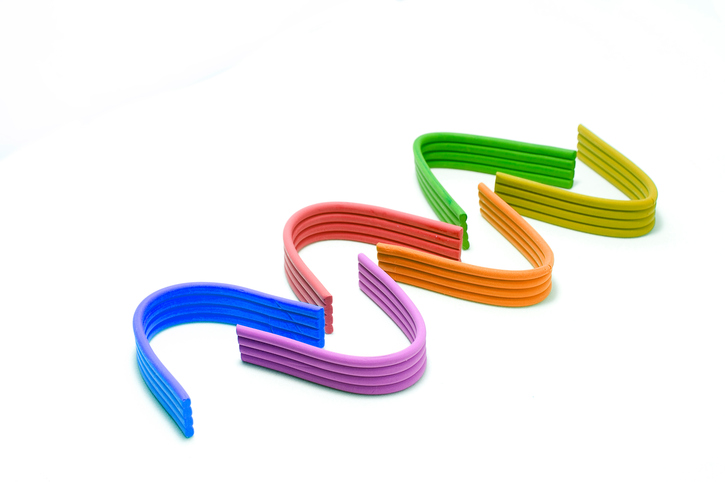 A combination of graphene and homemade “silly putty” called G-putty could be used to make fitness trackers and intruder detection systems, among other products, experts believe.

Graphene, a lightweight, flexible lattice of carbon atoms that is one atom thick, is a superb conductor as well extremely strong (it is 200 times stronger than steel). Now researchers led by Jonathan Coleman, a chemical physicist based in Ireland, have found that mixing it with homemade silly putty produces an incredibly sensitive sensor that can even detect human pulse and breathing.

The Wall Street Journal reports that the researchers have filed a patent for G-putty and are in discussions with several companies interested in commercializing it. Coleman told the newspaper that G-putty is about 10 times as sensitive as other similar technologies and can even detect a spider’s footsteps. Before G-putty can be commercialized, it needs to undergo a series of tests to see how it survives various stressors including temperature change. “We’re interested in the monitoring of human vital signs,” Coleman said. “It’s looking pretty good as we start.”