What to Do—and Not to Do—In a Crisis 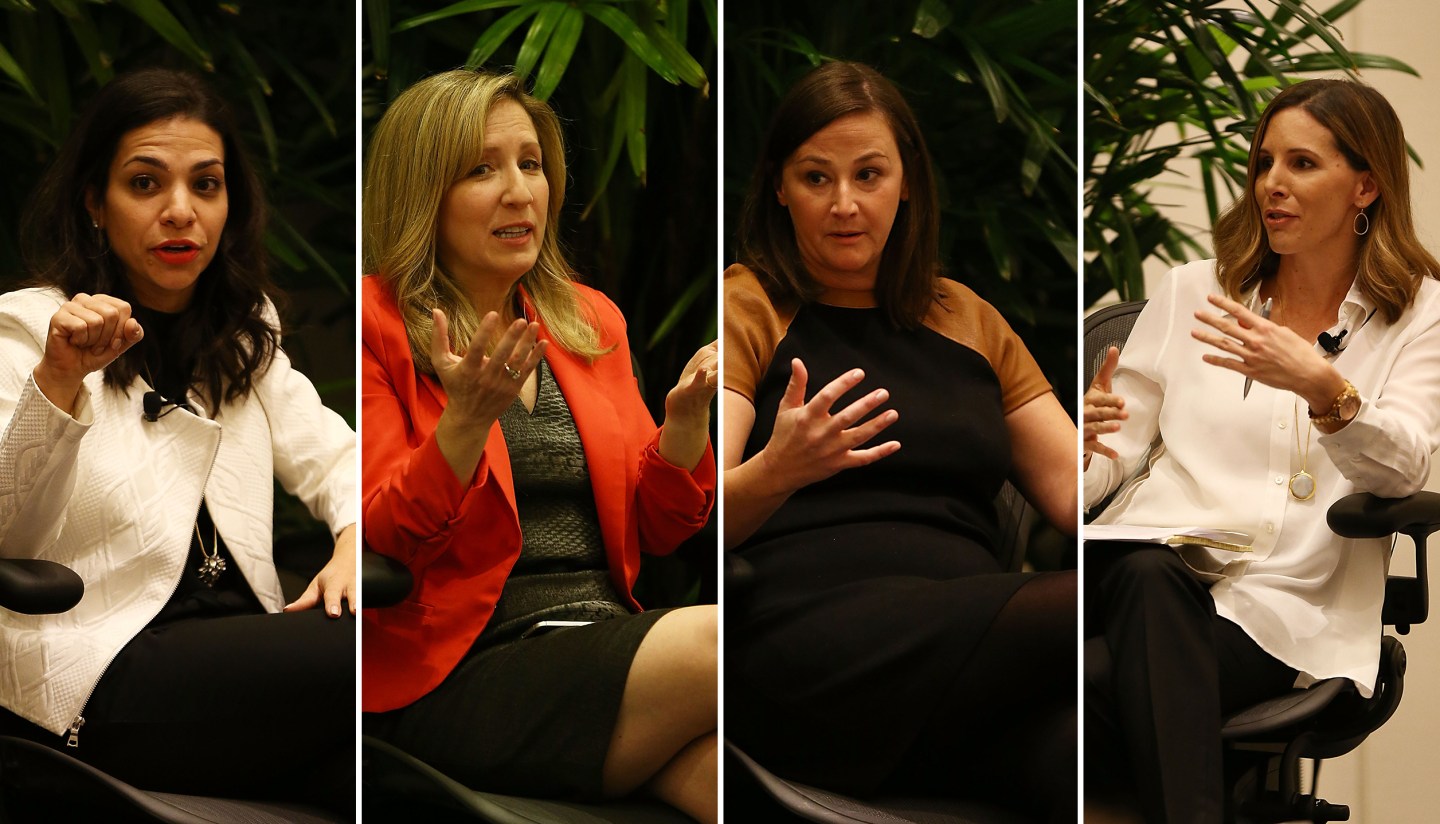 “You are not looking to put points on the board during a crisis,” says Nairi Hourdajian, vice president for marketing and communications at Canaan Partners and former director of corporate communications at Uber. “You’re looking to do no further harm. You’re trying to stay above water.”

When things go publicly wrong, it’s common to either hunker down or fight back—but neither of those options will work, according to a panel of crisis management experts speaking at Fortune’s Most Powerful Women Next Gen Summit on Nov. 30. The panel comprised Brooke Buchanan, a PR veteran of Walmart and Theranos who is now vice president of communications and government affairs at Whole Foods; Hourdajian; and Jennifer Dulski, president of the social change platform Change.org. The women were mostly in agreement on how to handle a crisis once it breaks.

Some takeaways from the session:

The coverup is always worse than the event.

We learned this from Watergate—or so you’d think. But Buchanan says it is still the first instinct of many corporate leaders to try to pretend what happened didn’t actually happen. Buchanan was brought into Theranos after the Wall Street Journal revealed that many of the blood testing company’s diagnostics didn’t actually work—but founder Elizabeth Holmes stonewalled, rather than engaged, reporter John Carreyou. That move backfired spectacularly, as it only emboldened Carreyou’s source to share more.

It’s totally counterintuitive, said Dulski, but it can work: Embrace your detractors rather than attacking them. That’s what Change.org did when the organization was hacked by someone trying to prove that there were fake signatures on the site (he posted fake signatures of his own). An executive decided to fly to Spain and meet in person with the hacker—taking him seriously and, ultimately, getting him to stop. “Hours later,” said Dulski, “I see pictures of them with their arms around each other.”

That’s what Mary Barra, CEO of GM, did when her company was accused of putting faulty parts in some of its cars. She said not only that they would make things right but that she wanted to use the crisis as a learning process for GM—not just at the time, but forever. Said Hourdajian: “It’s incredibly disarming to say, ‘You know what? We messed up. We take responsibility.'” But you really have to do that: if it turns out to be lip service, the fallout will be far worse.

Don’t forget about your employees.

In a crisis, it’s common to focus on brand and trying to make sure that not too much external damage is done. But that crisis also has a huge impact on your own people—many of whom have had their faith shaken in their company’s values and are afraid for their own livelihoods. “It’s easy to think about investors,” said Hourdajian, “but your people need to hear from you, first on email and then at an all-hands meeting.” Keep the lines of communications open.