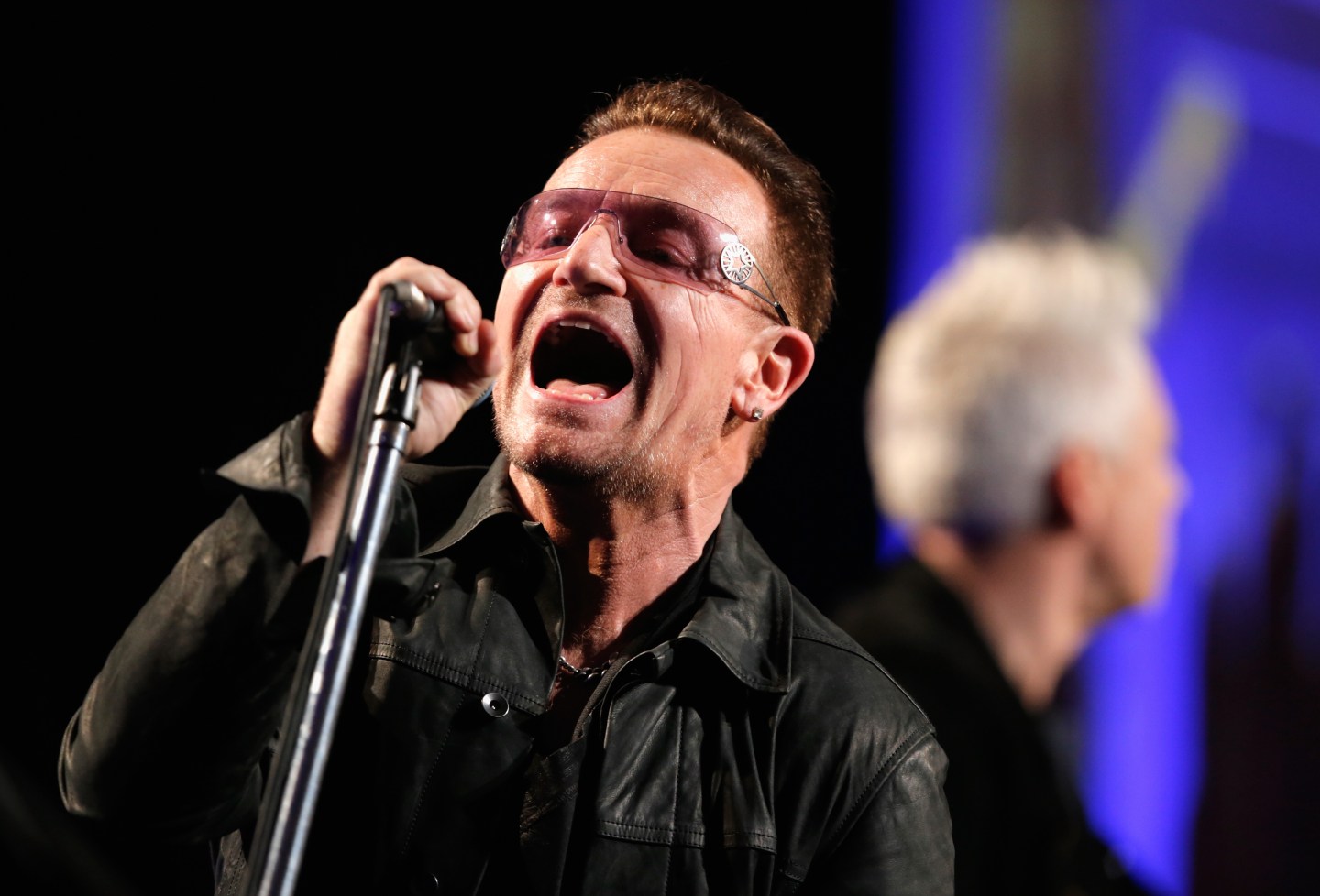 U2 frontman Bono and lead guitarist The Edge performed together for years until they became world-renowned rock stars. The musicians are now collaborating again, this time as food-tech investors.

The duo has invested an undisclosed amount in two-year-old Irish startup Nuritas, the company announced on Tuesday. Nuritas uses artificial intelligence and DNA analysis to discover food molecules that can be used to develop supplements and drugs.

The company recently received €3 million ($3.7 million) in funding from the European Union to trial and market a breakthrough food ingredient that could be used to prevent diabetes. It plans to roll out a series of clinical trials over the next 18 months. The latest investment will also help Nuritas triple its Irish workforce and continue its U.S. expansion after opening a San Francisco office earlier this year.

Bono and The Edge are no strangers to the startup world. In 2004, Bono, whose real name is Paul Hewson, co-founded private equity firm Elevation Partners where he invested in companies like Facebook and Yelp. An early investor in Facebook, it’s estimated he walked away with approximately $43 million when the tech company went public. (The Edge, whose real name is David Evans, was reportedly also a benefactor of Elevation Partners, but his level of involvement is unclear.) Bono also served as an adviser to private equity firm TPG Capital.

In 2012, Bono and The Edge poured money in Dropbox’s $250 million second round. Though their newest investment is not as prominent as Facebook or Dropbox, it seems to align with their investment strategy.

“We want to bring forward and support innovative, world-changing ideas so this is a perfect fit,” said The Edge about Nuritas, according to the announcement.