KeyMe, the App That Makes It Scarily Easy to Duplicate Keys, Locks In Another $25 Million 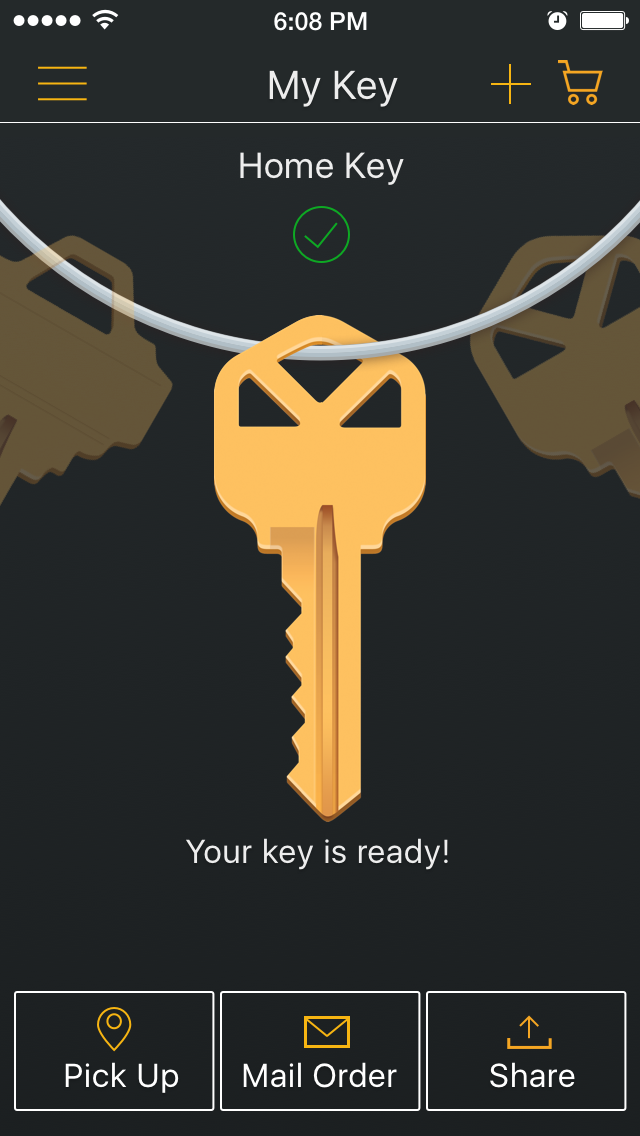 KeyMe, a New York-based startup that uses artificial intelligence and the cloud to replace keys, announced today it has raised another $25 million.

The new round, led by Benefit Street Partners, brings to $70 million the amount the company has raised since launching in 2012. To date, KeyMe has raised money from investors including 7-Eleven Ventures, Battery Ventures, Comcast Ventures, and White Star Capital.

KeyMe uses images of keys to make real, physical duplicates. Through its app, customers can photograph their keys and store them in the cloud so they can cut new copies at any time. They can also scan their keys at a KeyMe kiosk in retailers such as Bed Bath & Beyond, Rite Aid, Sears, and Safeway. Copies can either be mailed to the customer or cut at the kiosk.

The cost of creating a duplicate ranges from $2.99 for a basic house key to $69.99 for a fancy car key that has a transponder chip. (Car keys with transponders are the only kind of key that can’t be immediately printed at KeyMe’s retail kiosks, but can be sent by mail within two days).

Greg Marsh, the company’s co-founder and CEO, says he got the idea for the company after his wife was locked out of their New York City apartment and had to spend hundreds of dollars on a locksmith. As he looked into things, he says he discovered the lock and locksmith industry was a $7.5 billion market that had had very little innovation.

“I was blown away by how large this industry is, and how little innovation there was, and I thought technology could bring a better service and quality experience to people,” he says.

One big issue the company must contend with is security, as it essentially stores blueprints for keys in the cloud. Marsh says the company uses bank-level encryption, and it does not store any identifying information with customer key details. Additionally, it requires a fingerprint and credit card number at kiosks to make duplicate keys. Those transactions are also recorded to create a paper trail of activity.

Related: The Founders of Casper, Venmo, and Birchbox Are Backing This Design Startup

Marsh says the company will use the new funds to expand the number of kiosks to 3,000 from just over 200 today. Kiosks are currently in 20 states; by the end of 2017, they should be in all 50 states, Marsh says.

KeyMe has produced and sold over 1 million keys to date.