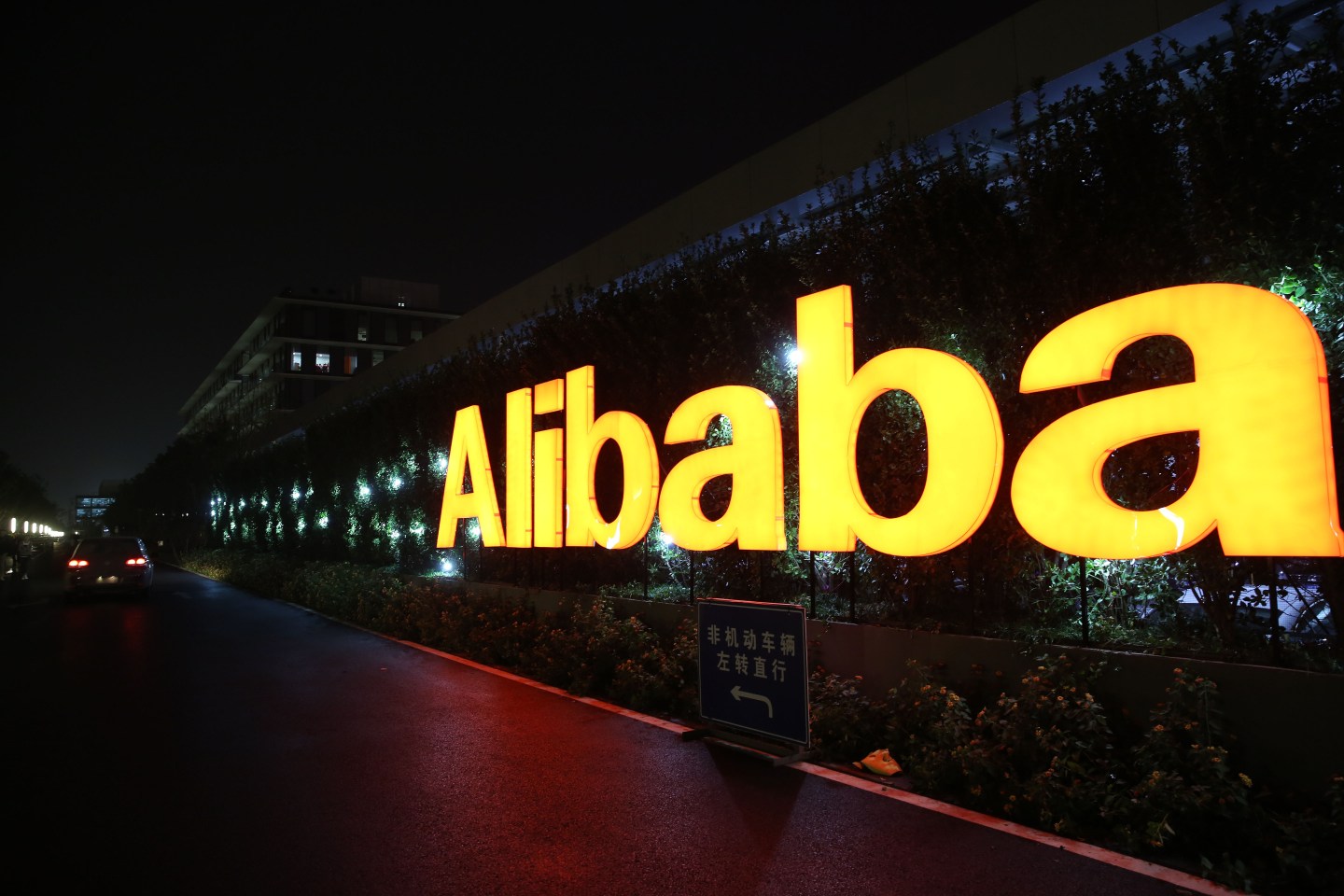 I’m in Beijing today, hosting a dinner honoring CEOs of Chinese companies on the Fortune Global 500 list. There are more than 100 of them – a head- spinning increase from the turn of the century, when there were only 10. Meanwhile, the number of U.S. firms on the Global 500 list has dropped to 128, from 179 in 2000.

But here’s the thing: most of the Chinese companies, including the top 12, are state-owned enterprises – companies like State Grid (#2), China National Petroleum (#3) and Sinopec (#4). They owe their size to monopoly positions in China’s massive market, and easy access to government credit. Their position says little about China’s ability to compete in the outside world. Indeed, those very factors often make it difficult for them to expand abroad: witness Australia’s reluctance to let State Grid buy sensitive network assets recently.

Tonight’s dinner is part of the run up to next year’s Fortune Global Forum, which will be held in Guangzhou in December. Earlier today, Guangzhou Vice Mayor Cai Chaolin and I hosted a dialogue with a number of Chinese business leaders focusing on the importance of openness and innovation in business. There was universal agreement that, more than ever before, successful global companies need to be open to outside influences, in a mode of continuous experimentation, and willing to tolerate errors and mistakes.

To be sure, China has its impressive innovators – private companies like Alibaba, Tencent, Baidu and Huawei come to mind. And the Chinese government’s focused determination to create a culture of innovation is an impressive thing to behold. Cai Jian of Peking University told how his school has transformed itself in the last few years from an exam-driven culture to one where teachers have become coaches, classes have become workshops, and students compete to innovate.

Still, it’s difficult to imagine China taking the lead in global innovation as long as its biggest companies are in the government’s grip.