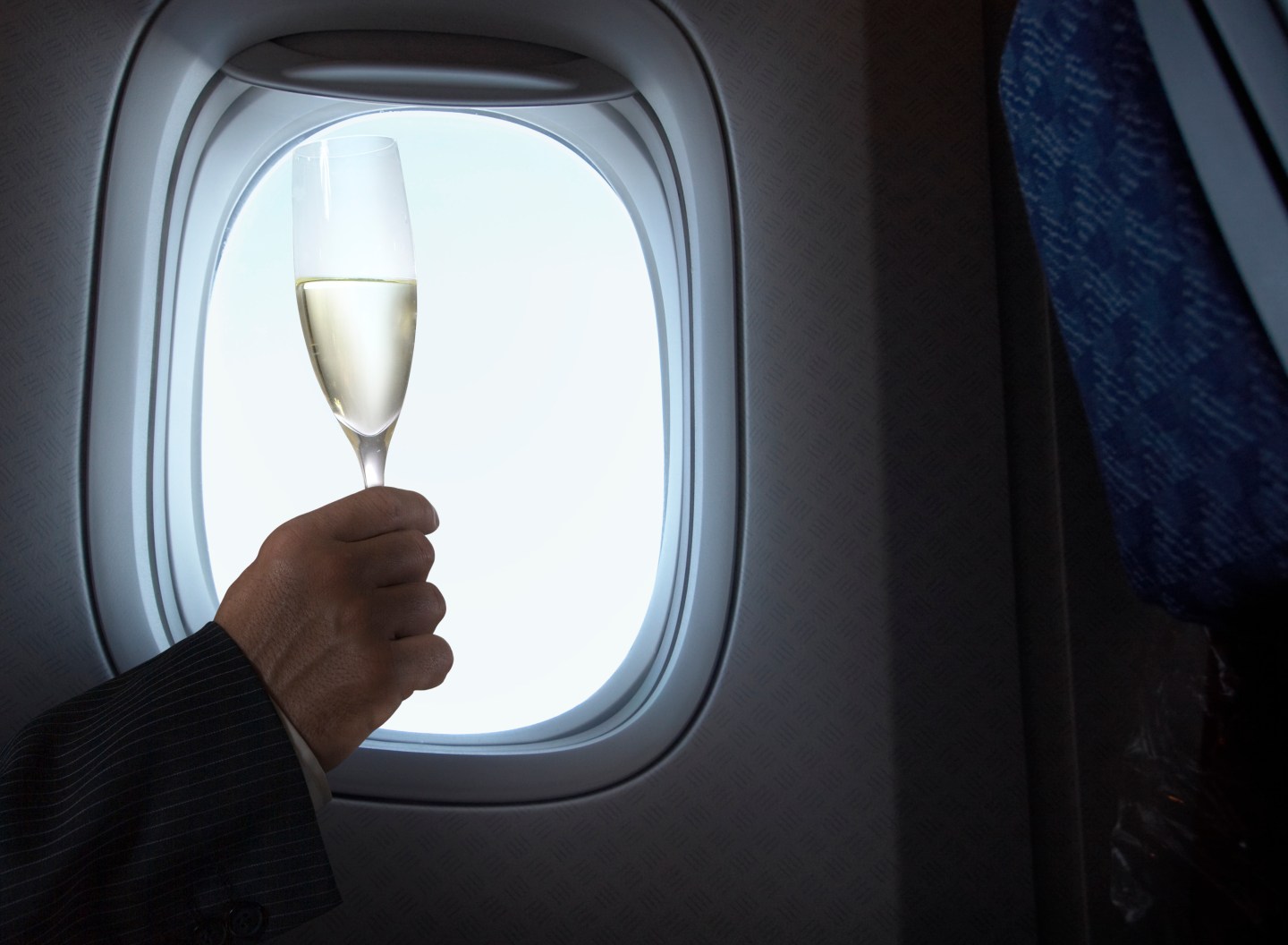 Rising fuel prices stemming from last week’s OPEC production cuts could heap pressure on Asia’s already overburdened aviation sector and force its biggest carriers to nix the giveaways that have long been integral to their service.

And the first ballast to be cast off might be free alcohol and in-flight entertainment, which has been standard on most of the continent’s long-haul carriers for decades, Bloomberg reports.

Fierce competition has pushed Asian carriers’ profit margins down to about half that of their U.S. counterparts and they are already struggling against excess capacity and a fall in premium traffic.

The Organization of Petroleum Exporting Countries (OPEC) finalized a deal to cut oil output on Nov. 30. The bid to kick some life into dreary oil prices seems to have paid off—at least in the short term. But that’s bad news for aviation sector, whose long haulers guzzle the black stuff.

For more on oil prices in the wake of the OPEC production cuts, watch Fortune’s video:

Dispensing with free services is not the only option available for airlines feeling the pinch. They could opt to raise prices, or for more environmentally progressive measures such as taking inefficient planes out of service and cutting unprofitable routes.