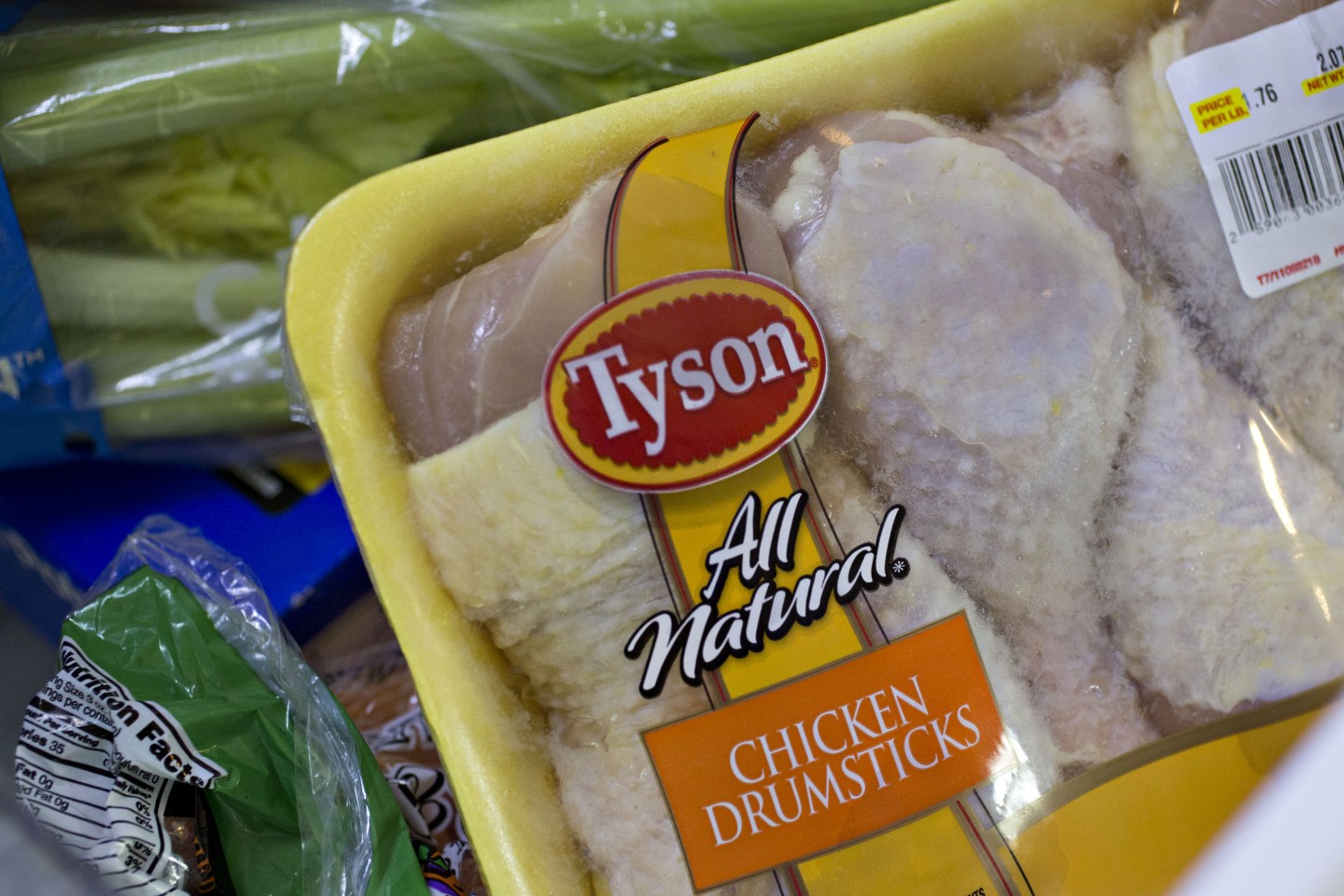 Tyson Foods has unveiled the launch of a venture capital fund that will invest as much as $150 million into food startups, a venture that aims to target alternative proteins and other entrepreneurial ideas within the world of food manufacturing.

Called Tyson New Ventures LLC, the meat producer’s VC fund is just the latest bet by a large manufacturer of foods to seek to link up with upstart brands that have disrupted the local grocery aisle. Tyson Foods’ (TSN) VC fund news comes after several rivals, including General Mills (GIS), Kellogg (K), and Campbell Soup (CPB), have all set up VC investment vehicles.

Big Food—lingo for major manufacturers with billions in annual sales—has faced dwindling sales of late as some of the largest, decades-old brands face stagnant sales as consumers favor food startups or fresher foods, the latter of which often doesn’t come with any Big Food branding. Campbell Soup CEO Denise Morrison has cited the data point that an estimated 400 food startups have scored more than $8 billion in funding since 2010.

These VC investments can benefit both parties. For the Big Food makers, they get a peek at a hot startup and can help support research and development, sourcing, and boost distribution through their existing relationships with retailers. If all goes well, a full buyout can be inked later on. But if the startup’s idea clearly isn’t a winner, the Big Food maker didn’t make an all-in bet too early at too expensive of a price.

Tyson Foods—a market leader in chicken, beef, and pork—has already gotten a taste of this foodie startup movement. In October, the company disclosed it took a 5% ownership stake in plant-based startup Beyond Meat at a time when plant-based foods are on trend. General Mills, which started its own VC fund in the fall of 2015, began a test-run of sorts with its own investment in Beyond Meat.

It isn’t entirely clear what food startups Tyson New Ventures will look to invest in next, though the company said it would focus on three areas: alternative proteins, the elimination of food waste, and bets on innovative trends in technology. The VC fund will be based in Chicago and led by Mary Kay James, who has been named vice president and general manager. She previously served as managing director of DuPont Ventures.

Notably, the news comes just a few weeks after Tyson Foods announced long-serving CEO Donnie Smith would step down at the end of the year. That came as Tyson also issued a dour profit target for the upcoming fiscal year.